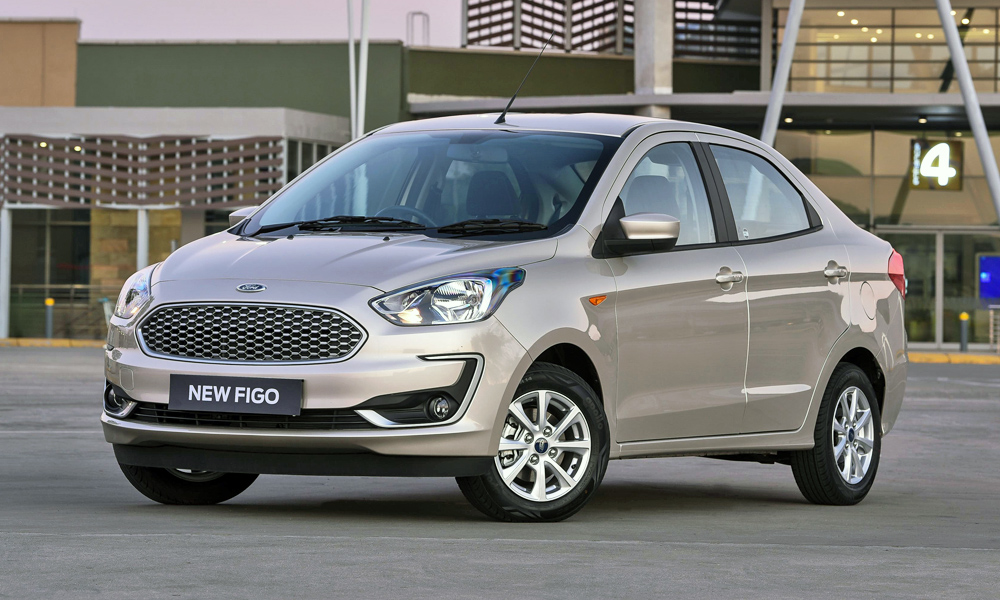 Ford has put all its collaborative projects with Mahindra on hold and is finalising a new strategy for India, three sources privy to the development have told Reuters. As a result, the Ford Aspire Electric or its equivalent, among many other upcoming Ford cars in India, could get cancelled.

One source has said that Ford’s options could include forming a new relationship with Mahindra or calling quits on both the relationship and the co-developed models. Other sources said that the Blue Oval should reach a decision about going ahead with the collaborative projects with Mahindra in about a month.

Last month, Ford and Mahindra called off their previously announced joint venture which intended to also develop electric cars for the local market. However, the reason behind Ford taking a U-turn on the JV company, and now possibly even the joint projects, is not that it sees greater potential in India and wants to have the whole pie to itself. According to the first source, Jim Farley, CEO, Ford, sees India as a low-priority market. We will know what happens in this regard by the end of March.

In November 2019, moneycontrol.com said that the current Ford Aspire is proving “too expensive to convert to electric.” The two companies had presented a proof of concept that year, taking the longer-body Aspire (that is exported to South Africa) with the inner workings sourced from Mahindra Electric. The first working prototype featured the eVerito’s 72V system, but this was only to show that a battery pack, motor and controller could be packaged into the Aspire’s monocoque.

AutocarIndia.com had reported that Mahindra was developing a 60 kW motor (2x the output of the eVerito) matched to a 25kWh battery (up from the eVerito’s 20 kWh) that would provide a real world range of about 150 km with a decent top speed of 110 kmph. The car was anticipated to come well under a price of INR 15 lakh.

In 2019, other reports had said that the Ford Aspire Electric would be ready by end of 2020 with the two companies changing the car’s front and the rear (along with plastic parts, wheels and badges) to be able to sell them through their respective dealerships as unique models. However the project seemed to have hit a technical roadblock that could not be overcome and the focus had changed to a different model.

Moneycontrol reported in late 2019 that the companies were “working on a new solution” for the electric vehicle and the launched was pushed to FY22. Without the support of Mahindra Electric, Ford would have to find a new partner or develop a local solution to introduce EVs and compete in the mass market. Previously the Indian media had speculated that the Ford Mustang Mach-E would be Ford’s first pure electric car in India as a CBU.

Images in the story are from Ford 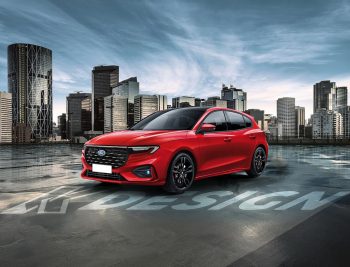