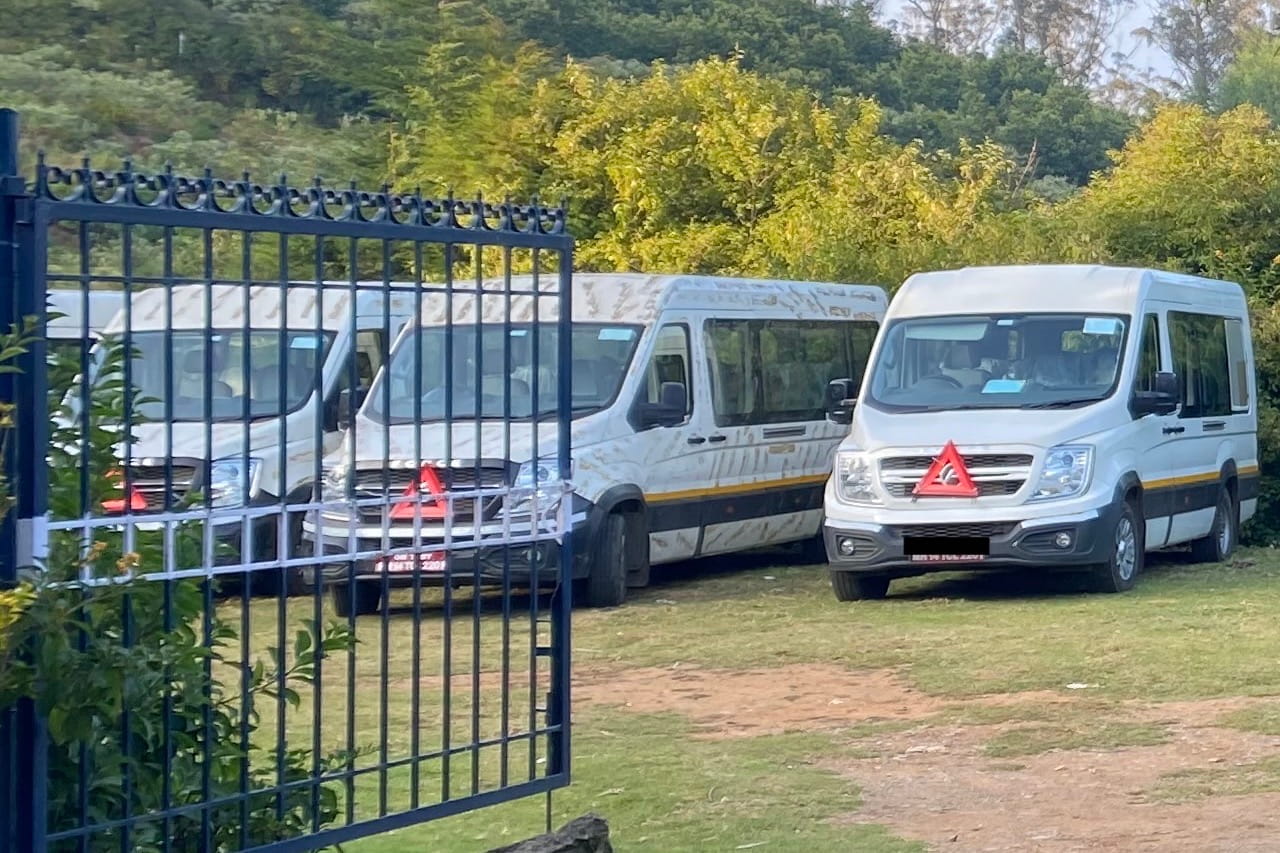 Force Motors will introduce an Electric van on its next generation shared mobility platform codenamed Force T1N. The company had unveiled the EV variant at Auto Expo last year, and it is testing the platform in preparation for the launch of the combustion models. Force Motors has not decided the market name of the van, but one option is the ‘next-generation’ Force Traveller.

Recently, ElectricVehicleWeb.in reader S Prabakaran spotted a fleet of Force T1N test mules in the Nilgiris, and shared pictures from the sighting. The T1N platform has been designed and developed to suit not only internal combustion engines but fully electric powertrains. Force Motors could launch the first electric minibus next year as a low-cost alternative to electric vans from Ford, PSA and FCA in the export market.

Force Motors, which has conquered 68% of the van market of India with its Traveller series, is planning to invest Rs 600 crore to develop two new models based on the T1N monocoque platform. The T1N platform was developed over a period of four years and has been built to meet international standards in terms of comfort, safety, features etc.

The T1N, unveiled in January 2020, is the first vehicle in its segment in India to offer crash and rollover compliance with airbags for driver and co-driver. The shared mobility platform will first spawn internal combustion engine variants and CNG variants. Before the COVID-19 pandemic, the new platform was to hit production at the end of 2020 at a brand new line in Madhya Pradesh.

Force Motors is building a new body shop with robotic and laser-welding facilities in Indore that has an installed capacity of 35,000 units for T1N. The company will export the model to around 14 international markets including the Middle East, Africa, ASEAN and South America where it will take on rivals from international brands like Ford, Volkswagen, Renault, PSA, Nissan, Hyundai and Toyota. The company sees the T1N as a springboard to announce its arrival on the global market as a quality van manufacturer sold at an Indian-made price.

We have lined up Rs 600 crore in fresh capital investment to develop two new models for the next two years. These new vehicles will come out from our next generation monocoque platform coming up at our Pithampur, Indore, works for T1N. 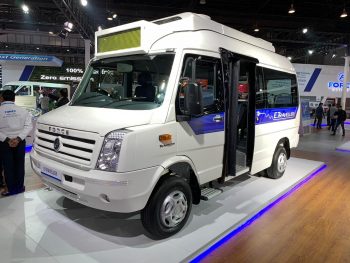 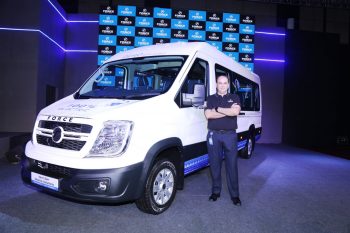 Force Motors has unveiled a new generation shared mobility platform that has been designed and developed for both internal combustion engines and 100% electric drive.