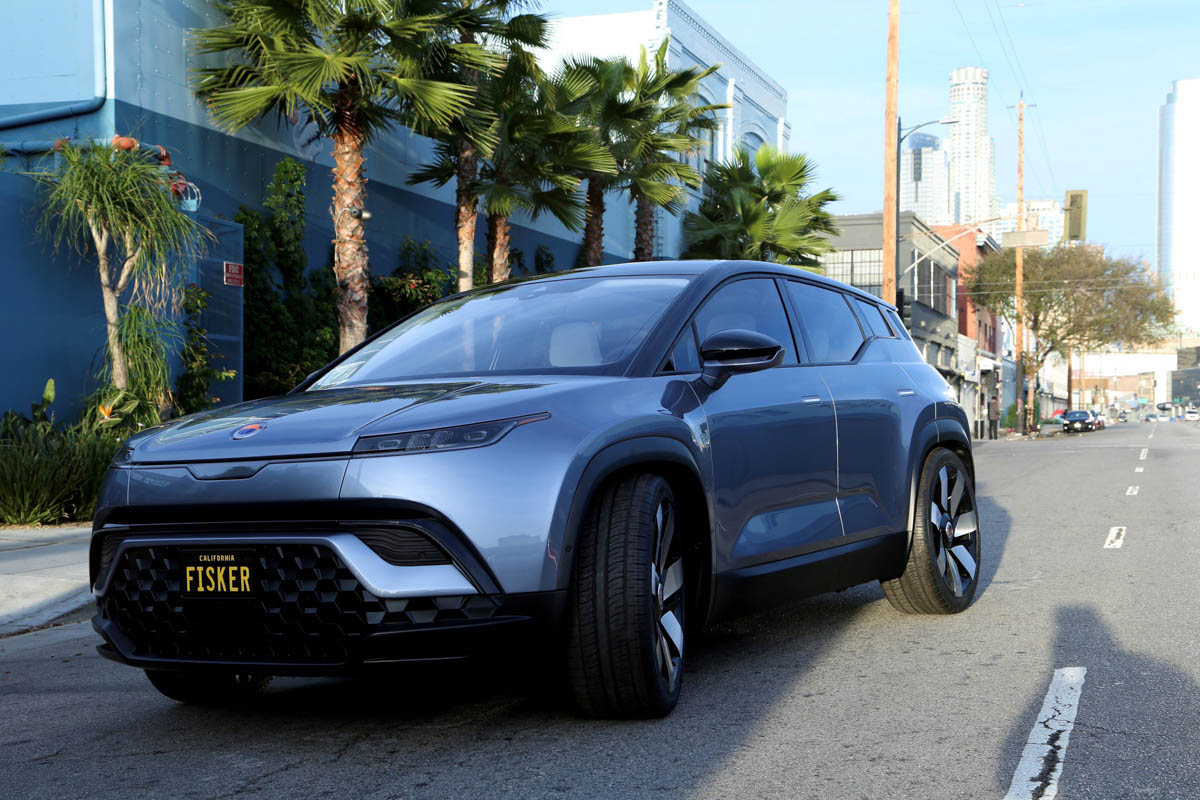 Fisker Inc has received quite a few bookings from India and if there’s commitment from the government and local businesses, there’s a possibility for local production according to Henrik Fisker, Chairman and CEO of Fisker Inc. The founder said that the company is undecided on the launch date of the Ocean in India for now.

In a video interview with Autocar Professional, Fisker has expressed thoughts about the Indian launch and more. Here is an excerpt:

We have had quite a few bookings from India but one of the things that we need to be honest with people in India whey they ask when are getting the car we have to say honestly we don’t know because it does have to do with the market. We can bring 2,000 cars to India; it’s too small a market for us to set up sales, service; we have to support the people. So we need to get into some real numbers and I think they have to be beyond 10,000 vehicles to truly make the effort worth it, to make that investment.

And what I would like to see is if we do have a high interest from India, the best thing would be to produce the car in India because as you know India has very high import taxes so the vehicle becomes very expensive if imported into India. So the ideal would be to see the market potential and I don’t even need to get 10,000 orders. I just need to see a commitment from the government and from the local businesses, big investment funds in India. They need to show commitment because we need to understand that there is a long-term commitment to grow this market and I think India would be ideal.

Fisker Ocean’s production on track for 2021 despite Coronavirus

Fisker Inc. has said it is continuing with its final phase of development of the Fisker Ocean and the company has revealed it is on target to start production by late-2021 despite the coronavirus pandemic. Fisker has received interest from over 22,000 people for the Ocean SUV and majority of the reservations are from North America.

Fisker believes that after the COVID-19 crisis, people will prefer private transportation over public shared mobility and the Ocean has been developed keeping these things in mind. The Ocean electric SUV will have a base price of $37,499 and Fisker has revealed that it will be offering the Ocean with four different package options, details of which will be announced in the last quarter of 2020. Customers can also get the Ocean with the lease option that starts from $379 per month after a $2,999 down payment. When opted for the lease option, customers needn’t worry about fixed lease term or the time limit on the warranty, as there will be none.

Fisker is taking an unconventional method of selling the SUV by making it available through a smartphone app, with which customers can buy or lease the electric car. Test drives, purchase and lease can be done through the Fisker app and the vehicle will be showcased to the customers at experience centres Fisker would be setting up. Manufacturing strategy will be announced in the third quarter of 2020 and the Fisker Ocean will be launched in the USA and Europe before other markets are considered.

The Fisker Ocean SUV made its official debut at the CES 2020 in Las Vegas in January, and Fisker was planning to debut the SUV in Europe at the Geneva Motor Show in March. As the show was cancelled, Fisker has had to rethink its premiere in the Old Continent.

The product will compete with the likes of the Ford Mustang Mach-E and the Tesla Model Y and in an interaction with Autocar Professional at the CES in early-2020, Henrik Fisker said that the company has received a handful of orders from India and that if there are a lot of reservations, then the Ocean SUV could be launched in India in 2022:

Fisker Ocean has a ‘California’ mode

The Fisker Ocean is to be powered by an 80 kWh battery pack offering a range of up to 480 km and the car can sprint from 0 to 100 km/h in three seconds. Fast charging option will be available and the customers can choose to buy two-wheel drive or all-wheel drive variants. With a fast charger, the Ocean can be charged to 80 per cent in just 30 minutes.

The Fisker Ocean gets a California Mode that moves nine different body panels – three windows, the rear hatch’s glass and the two panels that make up the solar roof shift – to open at once. The roof of the SUV has solar cells that can offer up to 1600 km of range per year.

The Ocean measures 4,640 mm in length, 1,930 mm in width and 1,615 mm in height, with space created for five adults to sit comfortably. It comes with 566 litres of boot space, expandable to 1,274 litres with the rear seats folded. The base version gets 20-inch wheels, with 22-inch wheel options for those who wish more road presence. Four-wheel drive configuration is available on all trims except for the base. The basic 4WD version will deliver 225kW (300hp) with a performance version that does 0-60 mph in under 3 seconds scheduled in 2021.

The company has secured a strategic global and localized supply chain which includes critical components such as batteries. This will result in global manufacturing capacity across the United States, Europe and China with projected production of more than 1 million vehicles between 2022 and 2027. The all-electric luxury SUV is built on a complete, fully-engineered platform that will also underpin two additional Fisker models, details of which will be released sometime this year.

Fisker Inc is not new to the EV segment, as the company already had the Fisker Karma electric sports car that was launched in 2011 that was on sale till November 2012. The production was suspended when Fisker’s sole battery supplier filed for bankruptcy. 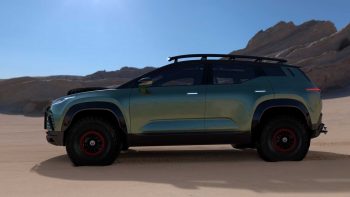 With the launch and deliveries of the Fisker Ocean electric SUV set to begin in 2022, Founder and CEO Henrik Fisker has been posting versions of the SUV that are possible. 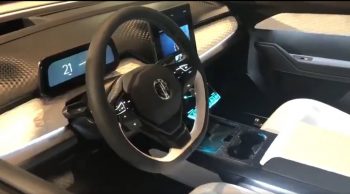 The Ocean SUV gets a clean design for the dashboard with two digital screens, one for the instrument panel and one for the centre console. 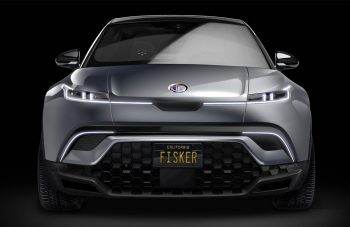 Fisker Ocean electric SUV will go on sale in USA in late 2021, followed by Europe and China in 2022 after which it would find its way into India.