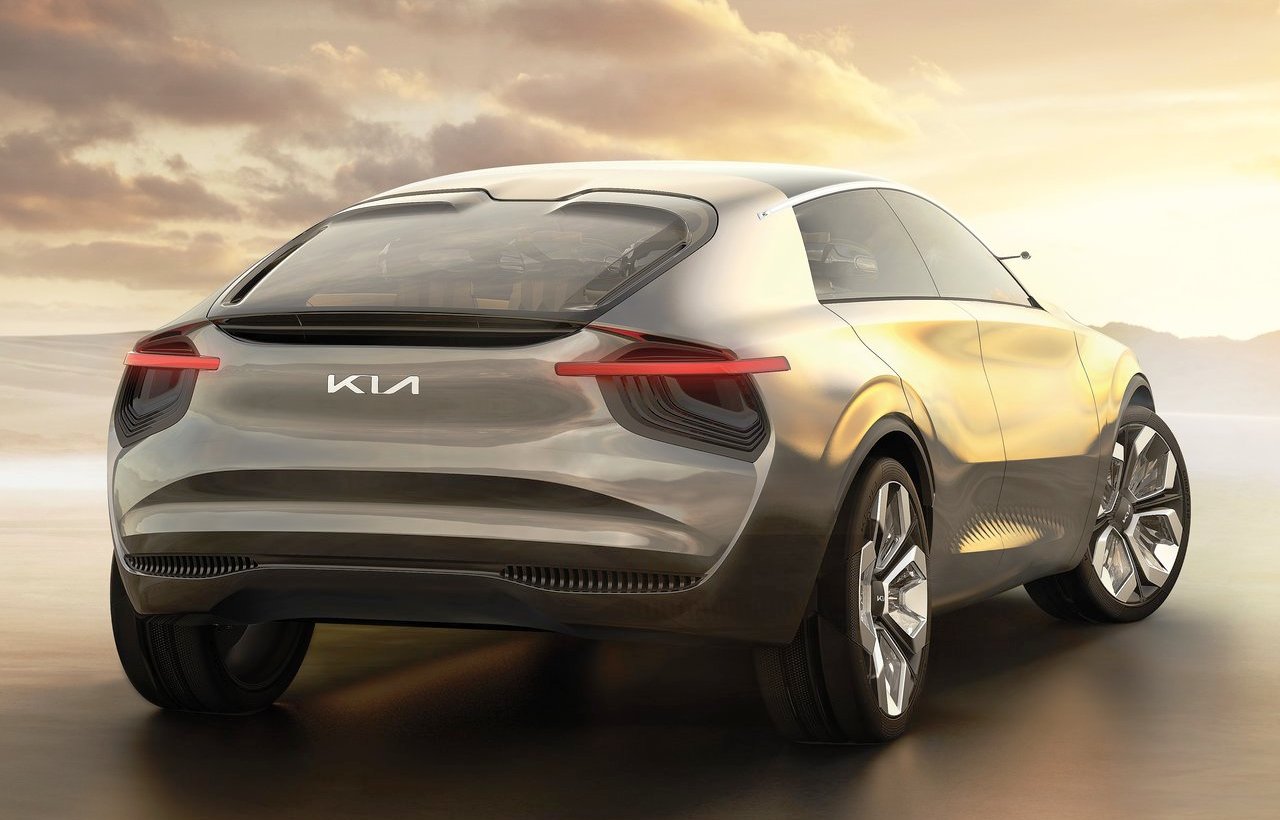 Kia Motors is gearing up for a new product offensive in the electric vehicle segment and is in the final stages of development of its next-generation electric car, codenamed the Kia CV. And the production version of the car has been spotted testing for the first time in South Korea.

A few automotive blogs speculate that this could be a production model of another concept like the Futuron, but we believe these photographs are of the Imagine which merges forms of a sedan and a crossover, as the Kia Imagine concept foreshadowed.

Kia’s EV plan includes the launch of 11 battery electric vehicles by 2025 and most of the models will ride on a dedicated EV platform developed with Hyundai called the E-GMP. The CV is the first car from Kia to be built on the platform and will derive design elements from the Kia Imagine concept. Various details of the electric car have been confirmed by company executives on different occasions. The Kia CV will get a range of 500 km in a single charge and a sub-20 minute fast charging option which puts it ahead of its current offerings, e-Soul and e-Niro.

While Kia’s Product Strategy and Mobility Manager, Steve Kosowski, referring to its design, has said that the production version of the CV will be something we have never seen before, Kia Motors Europe’s COO Emilio Herrera revealed that the car will have performance variant that will be able to go from 0 to 100 km/h in under three seconds. That’s Porsche Taycan territory and like the Taycan, the EV from Kia will feature 800V technology and support up to 350 kW fast charging.

In typical Kia fashion, the CV will be loaded with the latest in technology and features, so expect the company’s latest UVO Connect system to find its way into the car. The UVO Connect is Kia’s in-car media system that seamlessly integrates several features like navigation, music, diagnostics, roadside assist, security and more between the car and the app. The new system also offers augmented navigation, profile transfer between Kia cars and other features like Valet Parking Mode and Kia Live Services. 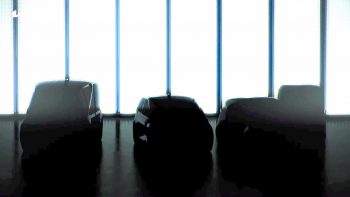 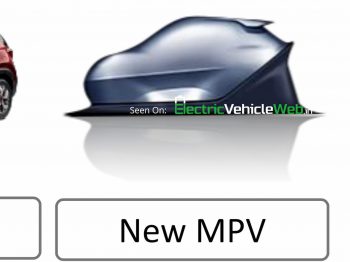