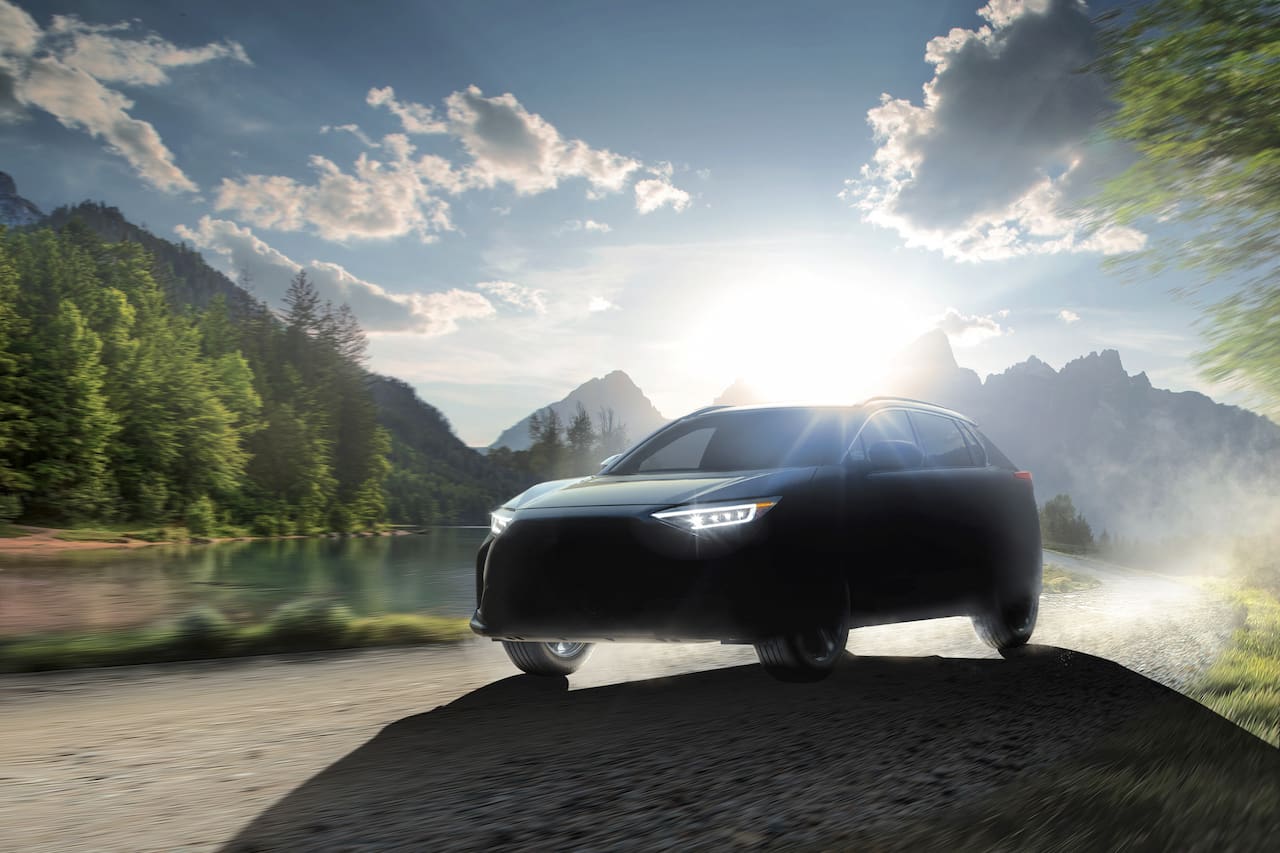 The first Subaru electric is the Subaru Solterra, the company announced this week, and it is to go on sale by the middle of next year in the global market. According to a leaked production schedule posted on cochespias.net last year, it will enter production in Spring 2022 (March-May 2022). The leaked image suggests that no other Subaru electric car is planned until 2024.

Let’s take a look at what we know about Subaru’s next-generation vehicle from Subaru’s press announcements and media reports so far:

One of the officially released Subaru Solterra teasers suggests that the design is barely different from that of the Toyota bZ4X. Subaru and Toyota have co-developed the models, and that’s evident in the similarity in their designs. The Subaru may have only different soft parts like headlamps, bumpers, tail lamps, etc. Sheet-metal changes may have been intentionally avoided to keep the production cost in check. The headlamps appear to feature a designed cluster differently in the teaser above, but their shape looks the same as those of the Toyota bZ4X near-production concept.

As for safety equipment, Subaru would install the next generation of the AI-equipped ‘EyeSight’ technology, and advanced technologies such as lane change assist, automatic deceleration at curves, steering operation assist, and 360-degree sensing are anticipated.

The Solterra would be by far the most tech-laden Subaru ever put on sale. All-LED lighting, steer-by-wire system, virtual instrument cluster, large touchscreen infotainment system, wireless smartphone charger, 5G connectivity, etc. could be some of its top features.

Response reported that the Solterra crossover would run on a newly developed next-generation EV powertrain with a maximum output of around 290 PS and 4WD standard equipment. A large-capacity lithium-ion battery would give the family car a cruising range of 500 km.

Subaru says that the Solterra is a C-segment-class SUV. Thus, The Solterra is a zero-emission compact SUV competing with the VW ID.4, the Toyota bZ4X, and the Nissan Ariya. It would be positioned as an EV alternative to the Subaru Forester, the brand’s best-selling SUV.

Like the Toyota bZ4X, the Subaru Solterra should be manufactured at the Toyota ZEV Factory in Japan. The Toyota model is going to be made in China as well, but the Subaru EV could be exclusively made in Japan and exported to global markets.

The base Subaru Solterra could cost around $40,000 in the USA, which could be its main market in terms of volume.

As a part of its long-term goal, Subaru aims to electrify its entire range globally by 2035 and to convert 40% of global sales to battery-electric and hybrid models by 2030. The partnership between Subaru and Toyota would depend of the strengths of each brand with Toyota bringing its expertise in electrification and Subaru with its all-wheel-drive know-how.

With the aim of making Subaru different from other brands, we will further hone the distinctive qualities that make a Subaru a Subaru, maintaining the unique attributes our customers have come to expect. At the same time, as we work to fulfil our social responsibilities, including the protection of the global environment, we will leverage Subaru’s unique character and technological innovation to contribute to the creation of a carbon-free society.

Tomomi Nakamura, President, Subaru Corporation at a press briefing to discuss the direction of its technology development efforts in Tokyo in January 2020.

Subaru currently offers mild hybrid and plug-in hybrid variants of the Crosstrek, Impreza and Forester, and the brand would bring out new hybrid models with Toyota’s technology by 2025. On the other hand, Toyota is the pioneer in hybrid cars but launched its first fully electric model, the Toyota C-HR EV, last year in China. Last month, it announced plans for 15 battery-electric car launches globally by 2025.

What is the Subaru Solterra release date?

The Subaru Solterra will go on sale by mid-2022.

What will be Subaru Solterra rivals?

Compact SUVs like the VW ID.4 and the Nissan Ariya will compete with the Subaru Solterra.

What will be the Subaru Solterra price?

Subaru may price the Solterra from around USD 40,000. 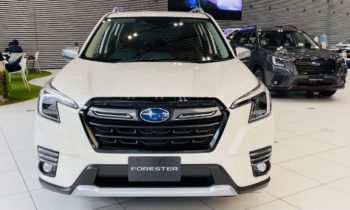 Update – The 2022 Subaru Forester has reached dealers in Japan. Story updated with variants and photo.