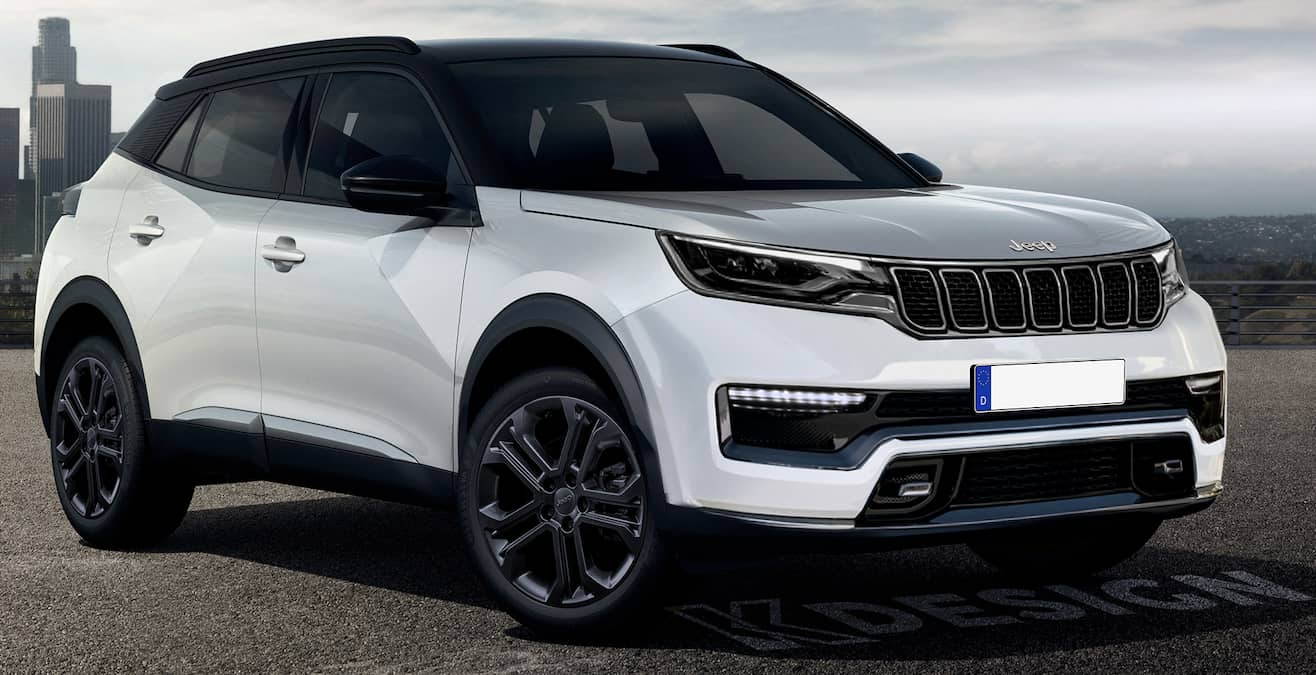 It’s no news that Stellantis is working on a Jeep SUV (Jeep 516) to hunt in the segment below the Renegade. According to a new report from Automotive News Europe, the company plans to produce the small Jeep SUV at Fiat’s Tychy (Poland) factory in November 2022. Production would start with a gasoline engine, whereas the full-electric version will trail it in February 2023, and finally a mild-hybrid version in January 2024, reports Automotive News.

BYD could provide its ‘Blade’ battery to the Jeep electric SUV, as the report states that the supplier would switch from CATL to BYD in July 2023. Stellantis has set an annual production target of 300,000 units for three new crossover/SUV models from Fiat, Jeep, and Alfa Romeo, and it sees the Jeep 526 accounting for a little over a third of the volume.

Jeep electric SUV to ride on the e-CMP platform

In March, a report from France’s L’Argus had said that Stellantis had begun studies on offering eAWD in the smallest Jeep electric SUV. Following the merger, Stellantis has selected the PSA-Dongfeng co-developed CMP platform for the Jeep SUV. The CMP is available in a variant enabling electric powertrain application called ‘eCMP,’ which could be pared-down to achieve the cost target.

While the CMP platform brings cost advantages and full electrification capability to the table, it doesn’t allow a four-wheel drive like the FCA-developed small-wide 4×4 platform that was expected to underpin the Jeep 516 previously. As a result, all CMP (and eCMP) models are strictly FWD.

However, a true Jeep does not come without off-road capability, and so, Stellantis is developing a solution. The 100 kW (136 PS) motor of today’s eCMP models will be used to power the front wheels of the Jeep baby SUV. According to the French publication’s information, Stellantis is studying an eAWD variant with an additional rear-mounted motor.

The L’Argus report stated that standard variants of the Jeep baby SUV would be available with Groupe PSA’s 1.2-litre PureTech petrol engine with mild-hybrid technology.

Italy and India are likely leading the development of the Jeep 516 and its pure electric variant. “Our team is working on it (Jeep small SUV) day and night,” Partha Datta, President & Managing Director, FCA (India), told ETAuto in February. In February, Datta strongly indicated that the Jeep baby SUV would ride on the Citroen CC21’s CMP platform, paving the way for an all-electric Jeep compact SUV by mid-decade. “The product architecture and feature content (of the Jeep 516) are being fine-tuned because of the recent developments,” Datta told Autocar India.

By “the recent developments” Datta was referring to the merger of FCA and Groupe PSA into Stellantis. The merger at the global level was completed in the middle of January.

A report from economictimes.indiatimes.com in October 2020 read that a Citroen micro-SUV with an electric powertrain codenamed the Citroen eCC21 will be introduced in 2022. FCA and Groupe PSA, the respective parent companies of Jeep and Citroen, are closer than ever, having merged and formed Stellantis with a 50:50 ownership structure. The alliance will focus on platform and component sharing, especially in the low-cost segments where the French conglomerate has the upper hand.

On the baby Jeep migrating to the eCMP

The Jeep entry SUV project was given the green signal long before the merger with Groupe PSA, back in Sergio Marchionne’s tenure. The idea of a baby Jeep has been floating since 2012, initially speculated as riding on the Fiat Panda platform, shortly thereafter rejected.

The plan was to build it on FCA’s small-wide 4×4 architecture that underpins SUVs up to the size class of a Jeep Compass, with heavy revisions for the downsizing. In October 2020, a report from quattroruoute.it (via clubalfa.it) said that FCA was reviewing the SUV project and switching to Groupe PSA’s CMP platform.

In August 2020, torino.corriere.it reported that FCA halted the development of its small car portfolio and planned to switch to a Groupe PSA platform. From the letter sent out to suppliers, it had discontinued its B-segment platform project.

The majority of the B-segment cars/small cars/sub-compact cars from FCA brands henceforth will be based on PSA’s CMP platform. Initially, it was thought that this might have applied to only the B-segment vehicles in Europe, as the letter specified Italian and Polish subsidiaries as the senders. FCA manufactures the Fiat Panda, Fiat 500X, Fiat 500L, and the Jeep Renegade in these countries, all of which are nearing the end of the lifecycle. However, it looks like Stellantis would shift even new projects to the CMP/eCMP. 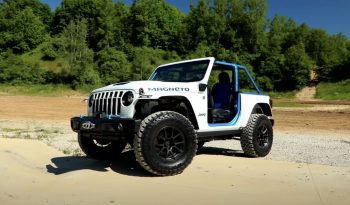 Update – The Jeep Wrangler Magneto concept, which essentially previews the electric Jeep Wrangler, is due to enter production. 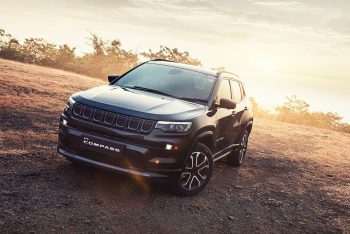 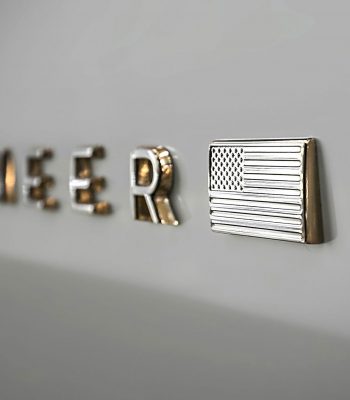 Here are 5 things you need to know about the flagship SUV, the 2022 Jeep Grand Wagoneer, which will debut in the USA this fall.