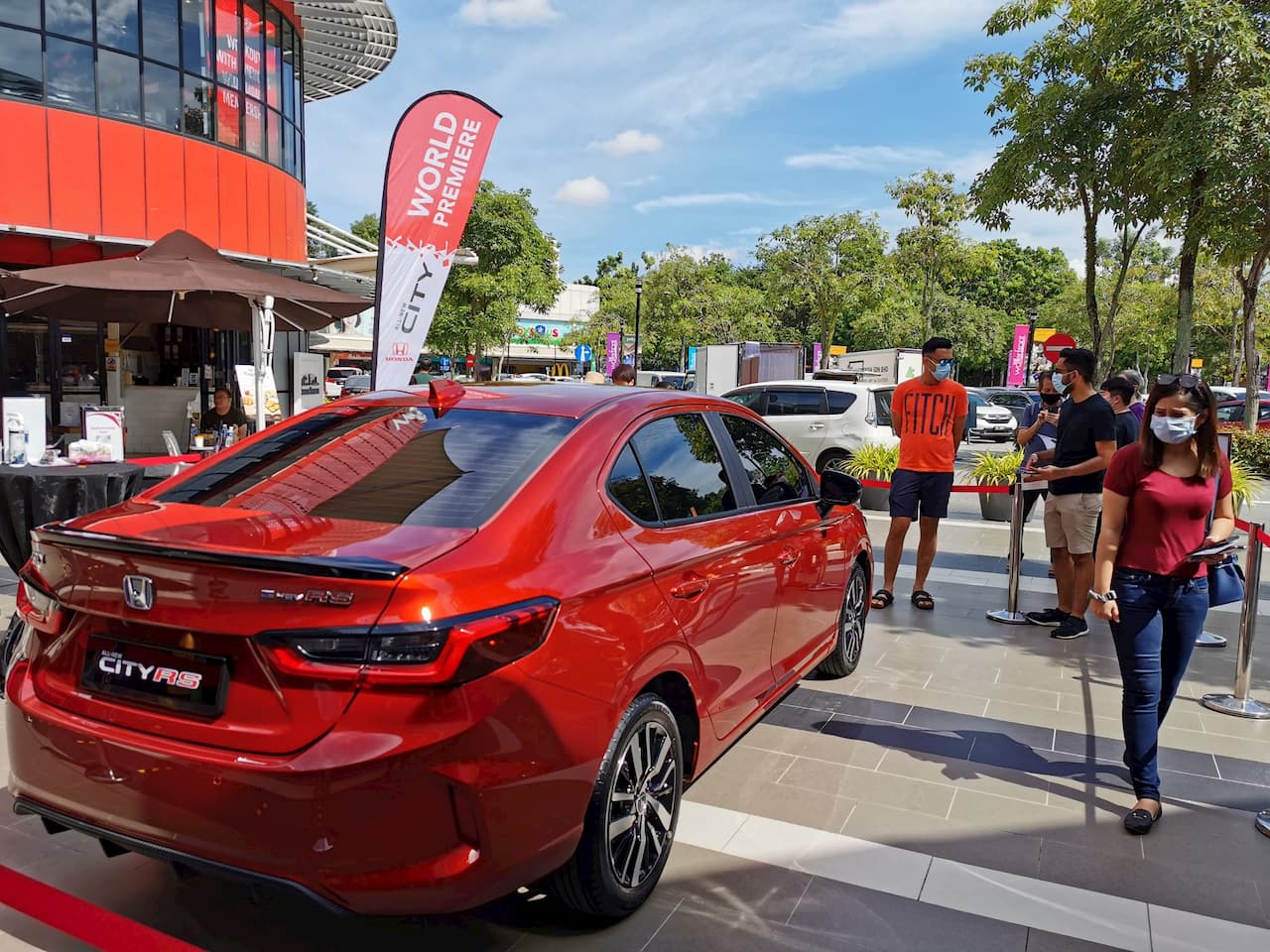 The Indian government has been rejecting Japanese and European automakers’ proposals for a tax cut on full hybrid electric vehicles for years now. However, with Maruti Suzuki, India’s no.1 automaker, planning to foray into strong hybrid cars as part of the Mission Green Million program, the GST topic is back in the spotlight.

The Society of Indian Automobile Manufacturers (SIAM) is expected to send a proposal to the Indian government to cut GST on Hybrid Electric Vehicles (HEVs) in its final budget recommendations says a new report from livemint.com. Companies that have decided to not launch HEVs, like Mahindra and Mahindra, Tata Motors and Hyundai, are likely to oppose such a move.

SIAM seeks to make HEVs like the Honda City Hybrid that debuted in Malaysia earlier this year affordable for India. Toyota is a world leader in hybrids and would support the move, and the same is expected of Honda and Nissan who have unveiled brand new hybrid technology in the last year. Having worked on it for the last 3 years, Honda plans to launch the City Hybrid in India in 2021 and would be its first locally manufactured HEV in India.

Among luxury automakers, BMW, Mercedes-Benz and Jaguar Land Rover have invested heavily this tech, and they have already shown interest in launching hybrid cars in India. They are interested in releasing more advanced, plug-in hybrid electric vehicles (PHEVs). In fact, JLR has confirmed that it will launch PHEVs in India, with the Land Rover Defender PHEV whereas Mercedes-Benz India’s CEO has said that hybrid cars is not a priority.

A GST cut introduced on HEVs should apply to PHEVs as well. Volvo already sells a PHEV in India – the Volvo XC90 T8. Should there be an incentive for PHEVs, it would get the next-gen Volvo S60 here with a plug-in hybrid option. The Swedish brand is upbeat about its first fully electric car, the Volvo XC40 Recharge, which it plans to launch in the second half of 2021.

Globally, countries are smoothly transitioning from conventional internal combustion engine vehicles to pure electric vehicles by using HEVs and PHEVs as a bridge between them. That’s a concept our government has ruled out time and again so far. 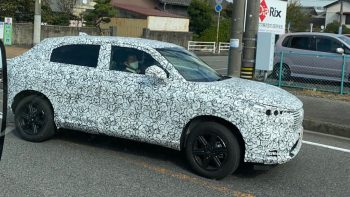 A new spy picture of the 2021 Honda HRV that shows its front three quarters has surfaced online. Know everything about the next-gen Honda HRV here. 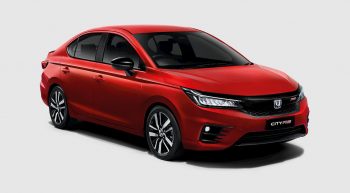 The ‘Honda SUV e:concept’ from the 2020 Beijing Auto Show previews a Hyundai Ioniq 5 rival. Here are live pictures from the motorshow.