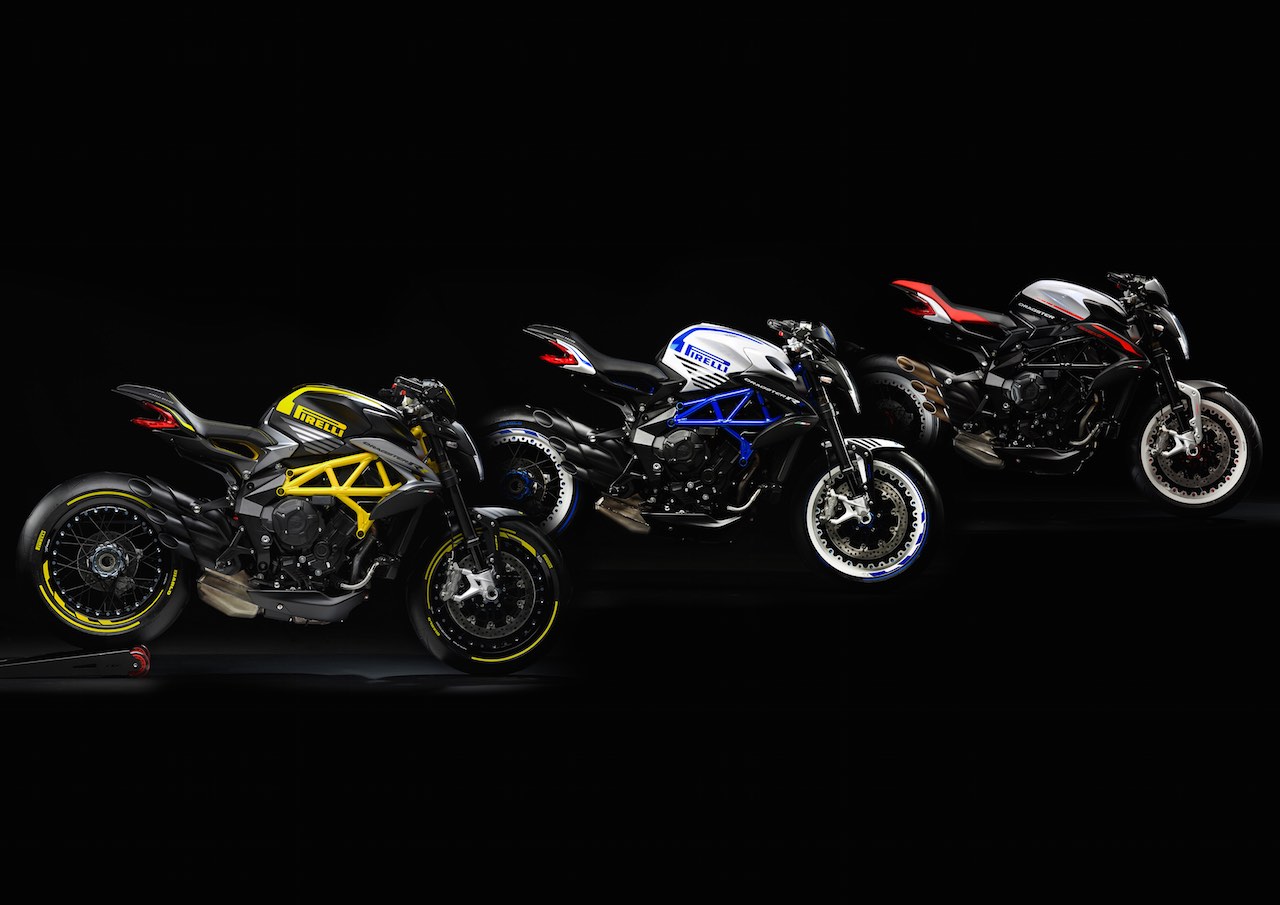 Norton Motorcycles was acquired by TVS Motor Company in April 2020 and is slowly getting back on track under the new ownership and fresh investment, with long-term focus on ride assistance technology, safety systems and electric models.

In interaction with Financial Times in April, TVS Joint Managing Director, Mr Sudarshan Venu had said that TVS wants to restore Norton to former glory and produce excellent products, and to take the iconic brand into the future with new safety systems, ride assist technologies and electric motorcycles. This could mean a performance electric motorbike along the lines of the Damon Hypersport. Exciting right? But this will not be happening immediately.

For now, Norton is concentrating on moving the production out of the Donington Hall in Leicestershire to a new facility in the same neighborhood with a reported production capacity of around 2,000 bikes per year. TVS will work on realizing the current orders and make the deliveries soon before working on new models and reports suggest that the company is also looking to setup a second plant in UK. Former Harley-Davidson VP John Russell is acting as the interim CEO to steer things and get back in the right direction. There are no plans to move Norton production into one of TVS’ factories in India.

During an interaction this month with Bennetts Bike Social, Russel was asked about electric motorcycles. He was asked if TVS or Norton was working on a Norton electric bike, to which he said:

Well there was nothing in place with the old Norton, the old Norton would have had a big challenge there would have had to rely on sort of proprietary powertrain to deliver that. We’ve got to develop our own, it’s on the plan, it’s not being currently worked on because of a ton of other things on the foundation. TVS are working on EV but of course much of what they need on EV is very different to our requirement, you know they sell a lot of small engine commuter city sort of travel two-wheelers and the need there is very different to you know putting it in a Commando or V4SS. We’re more where Harley have been and you know Harley’s probably the first one to come up with something that has excited the market (LiveWire) but I think we all need to go further than that and it’s a big challenge.

TVS’s experience can only help Norton in building an electric motorcycle, as the company recently launched its first electric scooter, TVS iQube and has been involved with electric and hybrid vehicles for over 10 years in the lab, but is not viewed as a leader in this category. Norton’s current lineup includes naked bikes (Dominator, Commando 961 series, Atlas series) and fully-faired bikes (V4 RR and Superlight series).