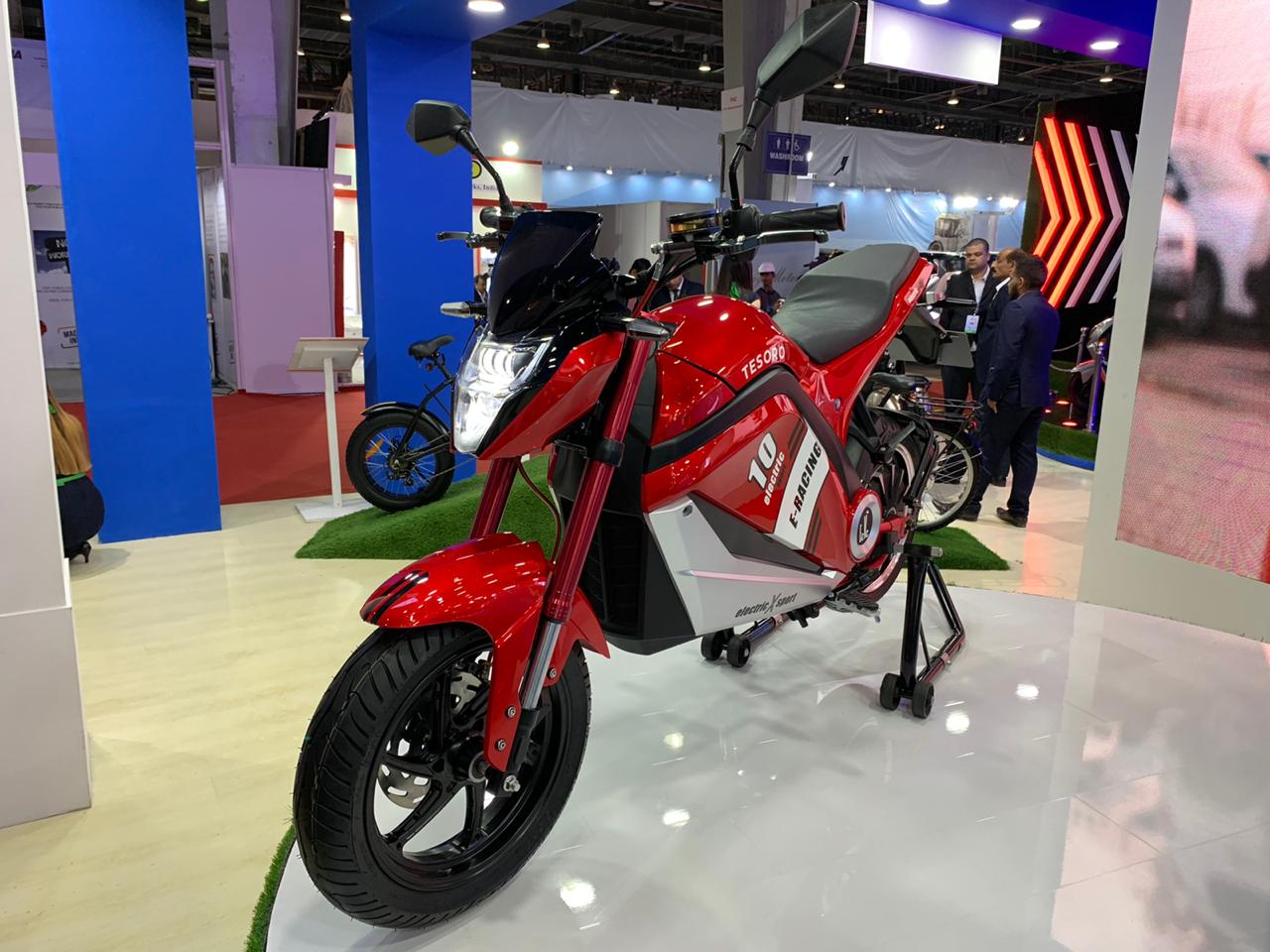 EVW has learned that Odisha-based electric vehicle manufacturer EeVe is planning to launch a proper full-size motorcycle for India in 8-9 months. The new electric bike will arrive in mid-2021 unlike initially planned in the festive season this year.

EeVe presented the EeVe Tesoro electric bike at the Auto Expo to reveal its product direction but is believed to have concluded that a bigger motorcycle would help it take the fight to established electric vehicle brands as well as convince more customers to switch from petrol-powered bikes.

The electric bike that will eventually launch in the market will have a riding range not less than 100 km and a top speed in excess of 100 km/h. The competition is in the nascent stage but there quite a few candidates such as the Hero AE-47, Revolt RV400, Pure EV electric bike, Okinawa Oki100, Tork T6X and the Rowwet motorcycle to contend with.

The upcoming electric bike should support DC fast charging and arrive with features like anti-theft, disc brake, geofencing, GPS activation, keyless entry and LED lighting. The price may fall between INR 95,000 and INR 1 lakh (ex-showroom, excluding subsidy), although we do not have any confirmation about that aspect. The new electric bike would compete with the Revolt RV300 and/or Revolt RV400.

Since production began last November, EeVe has been retailing three low-speed electric scooter models in West Bengal, Odisha, Jharkhand, Chattisgarh, Bihar, Assam and Andhra Pradesh. The company sells through 44 dealers and by March 2021, it says it would expand into Uttar Pradesh, Telengana, Madhya Pradesh, Delhi and Bengaluru. The company is planning a door-to-door service program and achieve a pan-India dealer footprint by the end of next year.

EeVe products are assembled at a plant near Bhubaneswar that has a capacity of 250,000 vehicles/year and the company plans an expansion of the facility, which will boost the capacity to 500,000 units/year. It is also setting up a battery assembly facility in Odisha that is expected to become operational next year and the company has ambitious plans of having an R&D centre in India to develop products in-house in about 3 years. 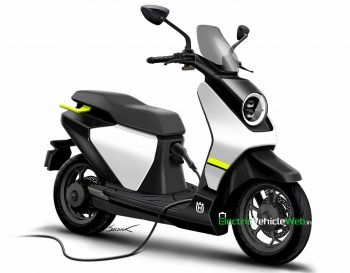 Okinawa Scooters is planning the launch of the the Okinawa Oki 100 electric bike in India. The company has released a teaser of the upcoming electric motorcycle.

Update – More information and video of the Super Soco TC Wanderer added to the story.