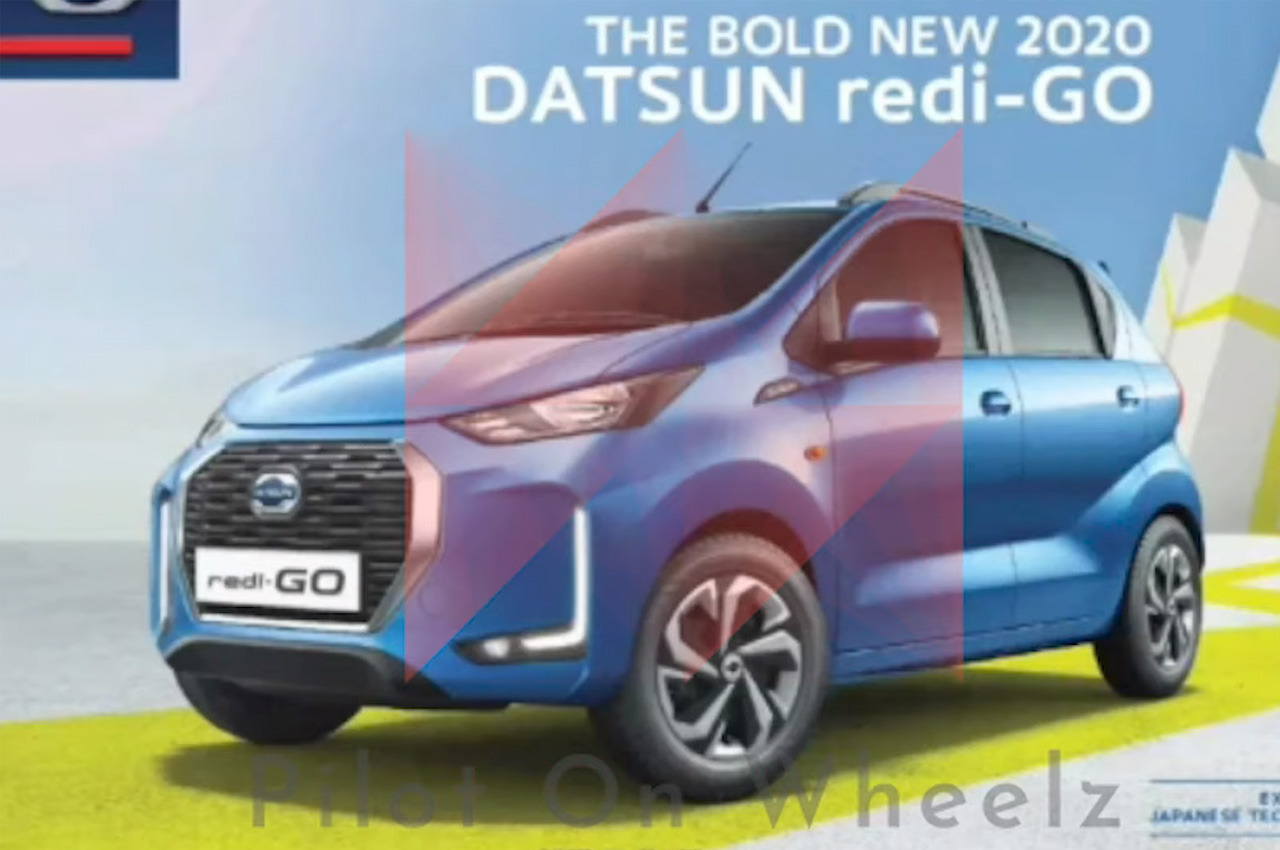 10 months ago, electric vehicles in India were viewed as unsafe, heavily compromised, odd, and laden with anxiety. The launch of the Hyundai Kona and the entry of the Tata Nexon EV and the MG ZS EV this year set the story of the Electric Car back on track. For the foreseeable future, electric cars can only work for intra-city travel and the odd trip to a resort, and that’s the reason compact vehicles are more suited for electrification in India where charging infrastructure will take years to fulfil the promise of long-distance zero-emission travel.

City cars are in many cases the second vehicle in the family that clock far less mileage and the ideal candidates to have an EV variant. The problem is these vehicles carry small petrol engines and not designed originally for accommodating battery packs and a motor. The batteries could eat up valuable boot space and the layout of the electrical components, if not done correctly, affects the weight distribution and the safety of the car.

The Datsun brand which has been shut down overseas has nothing to lose in India in trying to serve a car that is not just cheap to buy but costs next to nothing to run & maintain. Datsun could benefit from an electric Redi-Go as it fits in with the brand ethos, the government’s push for EVs, and the company’s desperate need for a fresh start in India, and this looks achievable.

Nissan, Datsun’s parent company, is a pioneer in passenger electric cars. It launched the world’s first ‘affordable’ electric vehicle with the Nissan Leaf, the first mass-market electric vehicle from a big auto company. Launched in 2010, about 400,000 units of the Leaf have been sold. Now, it wouldn’t be too hard for Nissan to generate a Redi-Go electric considering Nissan’s expertise in the field and also the example of the Renault Kwid Electric a.k.a. Renault K-ZE, which was showcased at the Auto Expo 2020. The Kwid Electric, like the regular Kwid and the Redi-Go, is based on the CMF-A platform. So modifying the Redi-Go to be electric-ready doesn’t seem much of a hassle for Nissan as it’s been done in China and the technology is ready for Europe starting next year.

A scaled-down powertrain of the Kwid Electric can be considered for the Redi-Go. The Kwid Electric in China, developed and manufactured by a joint venture company of Nissan, Renault & Dongfeng, gets a 26.8 kWh battery pack powering a 33 kW electric motor and offers a range of up to 271 km (NEDC) in a single charge. This is sufficient for city commutes for a week (at 40 km round trip per day, six days a week), making it the perfect city car with respect to range, features and proportions. The battery supports fast charging with which 80 per cent capacity can be achieved in 50 minutes.

With the government of India laying out benefits under FAME-II for electric vehicles that include subsidies of Rs 10,000/kWh for fleet buyers, the GST set at 5 per cent for electric cars regardless of the type of customer, the cost of batteries available at an all-time low, and the competition not even considering an A-segment EV, it is the right time for Datsun to disrupt the segment by offering an EV option at the base end of the market in 2021.

The Redi-Go has been the company’s most successful model in India and Datsun is readying a facelift that will be launched with an updated BS6 engine. The teasers show the mini car sporting revised exterior and interior with new features. L-shaped daytime running lights, bigger grille, LED fog lamps and tail lamps, 14-inch wheels, 8-inch touchscreen infotainment with Android Auto and Apple CarPlay support, rearview camera and voice controls are some of the highlights of the Redi-Go facelift. Bookings for the new Datsun Redi-Go will begin from 15th May, 2020.