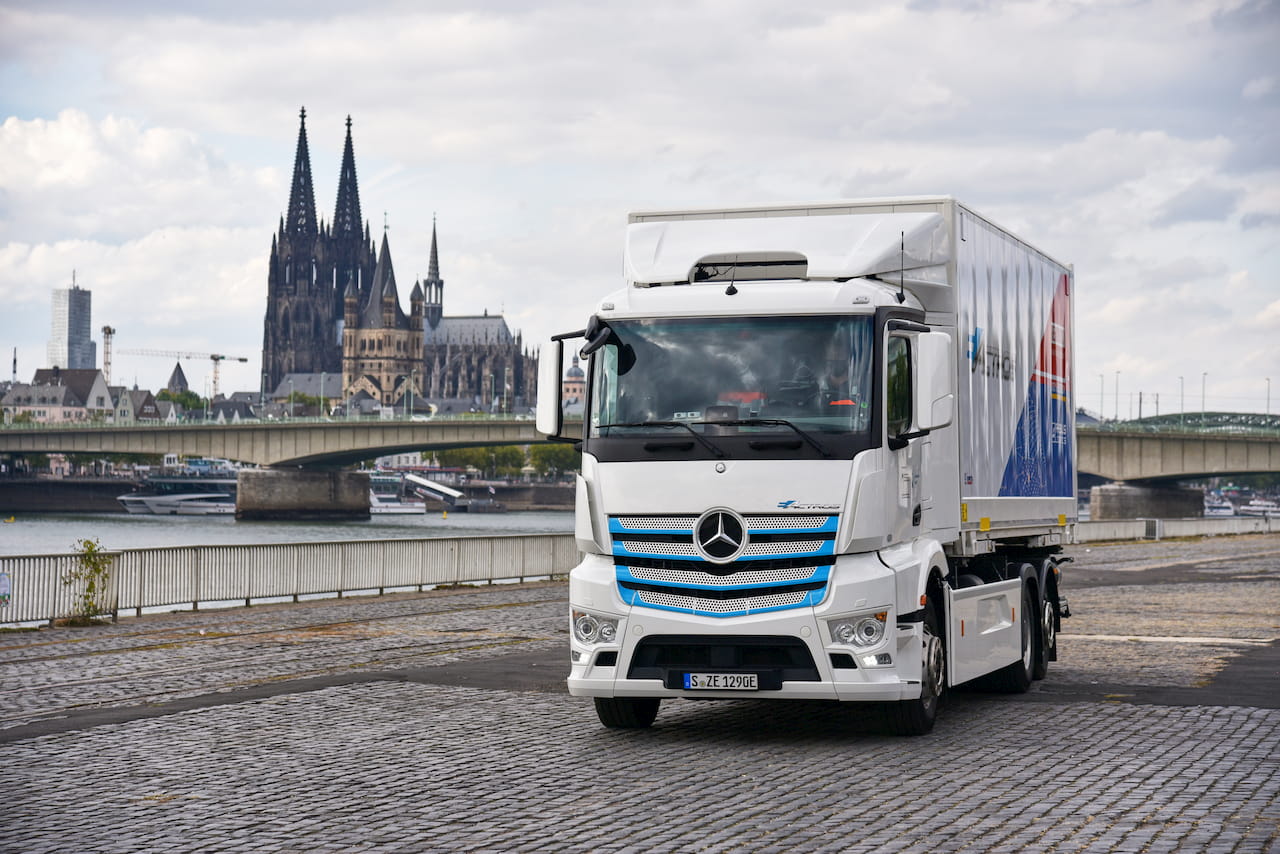 For India to truly benefit from the EV revolution, commercial vehicles would need to take a zero-emission route on a mass scale. While the electric bus segment has opened up in India, there’s no electric truck on sale from a mainstream manufacturer.

Daimler is planning to become the pioneer in the electric truck segment in India with a segment-first launch in 2021. Nitin Gadkari, Minister of Road Transport & Highways, Micro, Small & Medium Enterprises, has revealed this development. Speaking at the FICCI annual general meeting last week, the minister said:

I had an interaction with the managing director of Mercedes-Benz. He was telling me they are planning to launch an electric truck.

Gadkari didn’t say when Daimler plans to launch the first electric truck, but according to a report from moneycontrol.com, 2021 will be the year. The brand under which this model will be launched isn’t ascertained. Daimler’s commercial vehicle division in India manufactures products under BharatBenz, FUSO, Mercedes-Benz and Freightliner brands.

India’s own CV company Tata Motors has shown interest in electric trucks. The company had unveiled the Tata Ultra T.7 Electric as India’s first intermediate electric truck at Auto Expo 2020. With a range of just 100+ km, it is suitable only for intra-city operations. There is no immediate plan to launch this truck on the market. 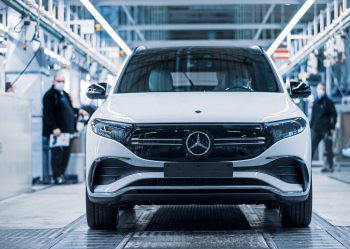 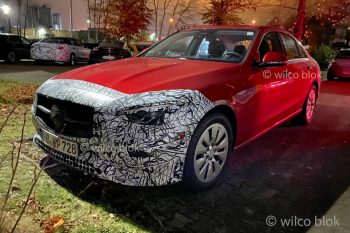