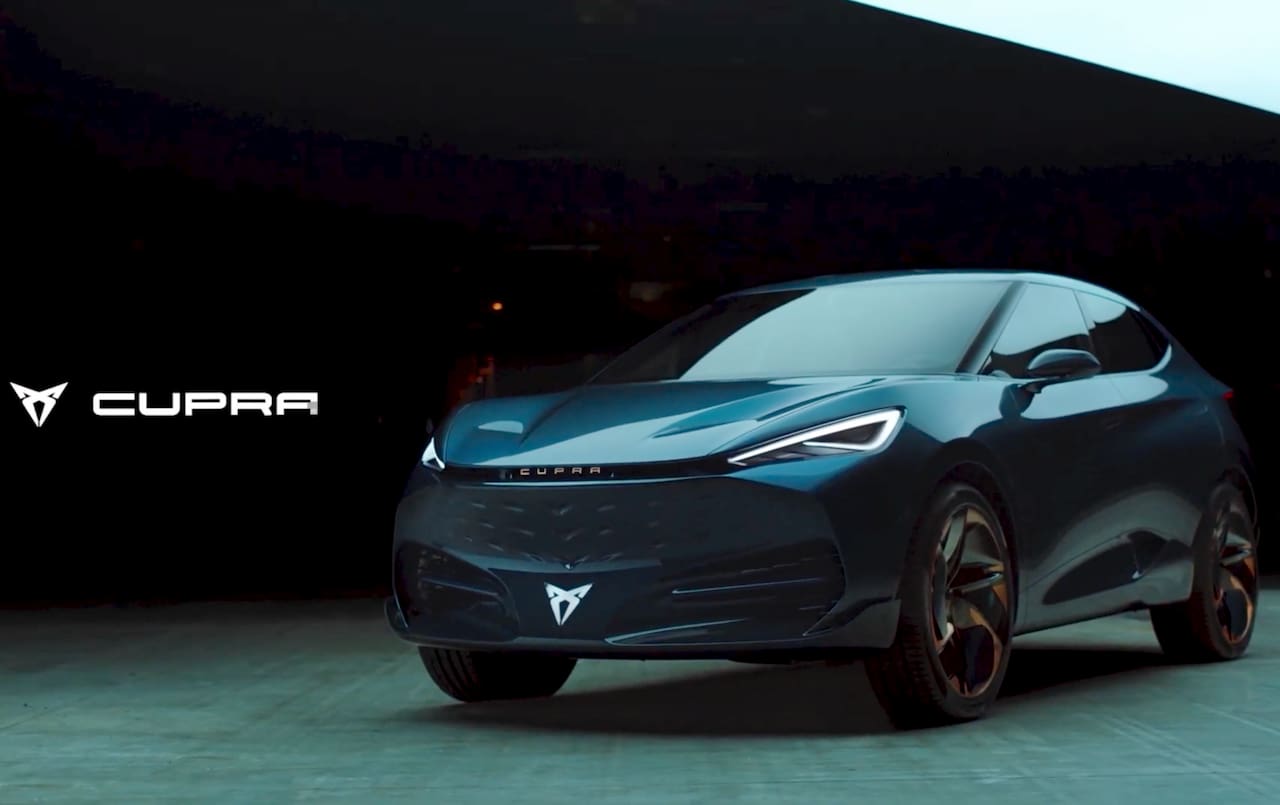 Slated for a launch in 2024, the Cupra Tavascan will become its brand’s first-ever electric SUV, based on the VW Group’s MEB platform. It will be inspired by the Tavascan concept from the 2019 Frankfurt motor show and become Cupra’s second-all electric car after the VW ID.3-based Cupra Born. Speaking on the production Tavascan, Wayne Griffiths, President, SEAT, said –

Our dream will come true: the CUPRA Tavascan will be a reality. Based on the MEB platform of the Volkswagen Group, it will be designed and developed in Barcelona and will reach Europe and overseas markets in 2024.

Talking to Autocar UK, Dr Werner Tietz, SEAT VP for R&D suggests that the production vehicle would look equally dramatic as the concept. “The car we launch will look more or less exactly like the show car, also in the interior,” he explained.

While we’re yet to come across any spy media of the Cupra Tavascan as prototypes haven’t begun testing on public roads, we have a fair idea of what it would look like. Safely expect the e-SUV to look at least 90 per cent like the concept, which means the Tavascan would have a rather radical look due to the aggressive headlamps, the steeply raking roofline, bold creases and the LED rear lights that run across the width of the tailgate. The top-spec models should be kitted out with massive 22-inch rims and even, perhaps, a lit-up Cupra insignia.

Much like the exterior, the interior details of the Cupra Tavascan concept will more or less translate into production. That said, even the basic version should have bits like the large touchscreen for the infotainment unit, all-digital instrument console and the sporty three-spoke steering wheel. While the concept only offers four seats, the finished product should offer a five-seat layout. In terms of space, one can expect the e-SUV to offer a similar experience to the VW ID.4 and Skoda Enyaq iV. That said, the sloping roofline will definitely lead to a reduced headroom for rear occupants compared to the Skoda.

The Cupra Tavascan concept came equipped with a pair of electric motors (one on each axle) that offered a combined output of 306 hp/228 kW. The concept version has a claimed range of 280 miles and can complete the 0-60 mph spring in 6.5 seconds. Interestingly, these figures are quite close to those of the Skoda Enyaq iV vRS, the mechanical twin of the Tavascan.

Cupra says the Tavascan will be sold in more countries, even those well outside Europe. Next year, the Spanish brand will be launched in Australia to expand its presence in Asia-Pacific (the Cupra range is available in New Zealand from earlier this year). Cupra feels the high middle-class income and the progressive society of the Australian market augur well for the brand.

What is the release date of Cupra Tavascan?

Expect the Cupra Tavascan to be available at dealers in the first half of 2024.

Which are the core competitors to the Cupra Tavascan?

The Cupra Tavascan will be seen locking horns with the VW ID.4 and Skoda Enyaq.

What is the expected price of the Cupra Tavascan?

Prices of the Cupra Tavascan could start at around €38,000 for the 2WD version. 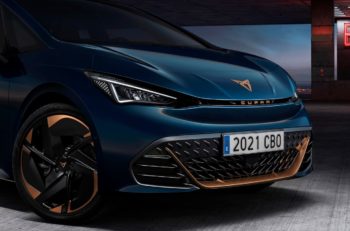