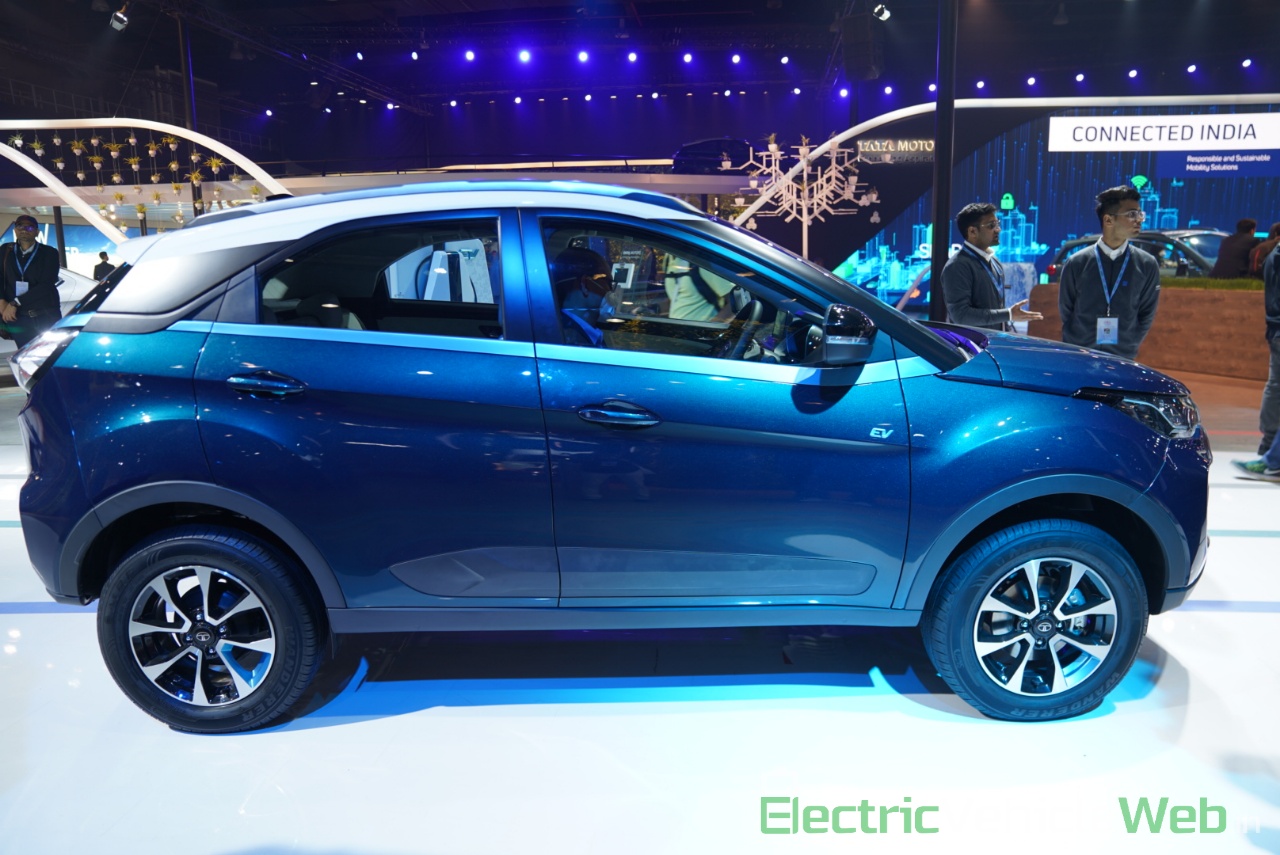 The COVID-19 outbreak is starting to have dramatic effects on the lives of people around the globe and businesses are trying to cope with a suitable response. In India, the automobile industry is already feeling the consequences of the virus and Tata Motors is being affected by the delays in the production of cars including the Tata Nexon EV.

Talking with evoIndia, Vivek Srivatsa, Head Marketing of Passenger Cars, Tata Motors, has said that the company has been struggling ramping up production and they have not been able to fully satisfy the demand for the Altroz and Harrier automatic. Tata is also facing problems in ramping up the production of their recent launches – Tiago facelift and Nexon facelift.

According to Mr Srivatsa, the response for the Nexon EV has been very good but he didn’t divulge numbers with respect to bookings for the electric SUV. He revealed that due to the Coronavirus, there have been problems sourcing batteries and other components from China and hence the delay in ramping up the production. The response of the customers visiting the showrooms has been very positive and the e-SUV is attracting customers across various age groups and backgrounds. Tata Motors has already started delivering the Nexon electric to customers in some cities.

Like other automobile companies in India, Tata Motors is in the BS4 to BS6 transition period and is also looking to launch products in new segments to attract many first-time customers to the brand. The company’s new flagship SUV Gravitas that was supposed to be launched in mid-2020 could be pushed back due to the COVID-19 pandemic. Mr Srivatsa says that the company will be observing the market and talking to vendors and suppliers to assess and stabilize production.

Tata Motors was also keen to launch the Altroz EV before early 2021, and here is another program that could face delays. When it touches the market, the Altroz EV will be the second car to get Tata’s Ziptron technology and will be priced very competitively, closer to the regular Altroz.