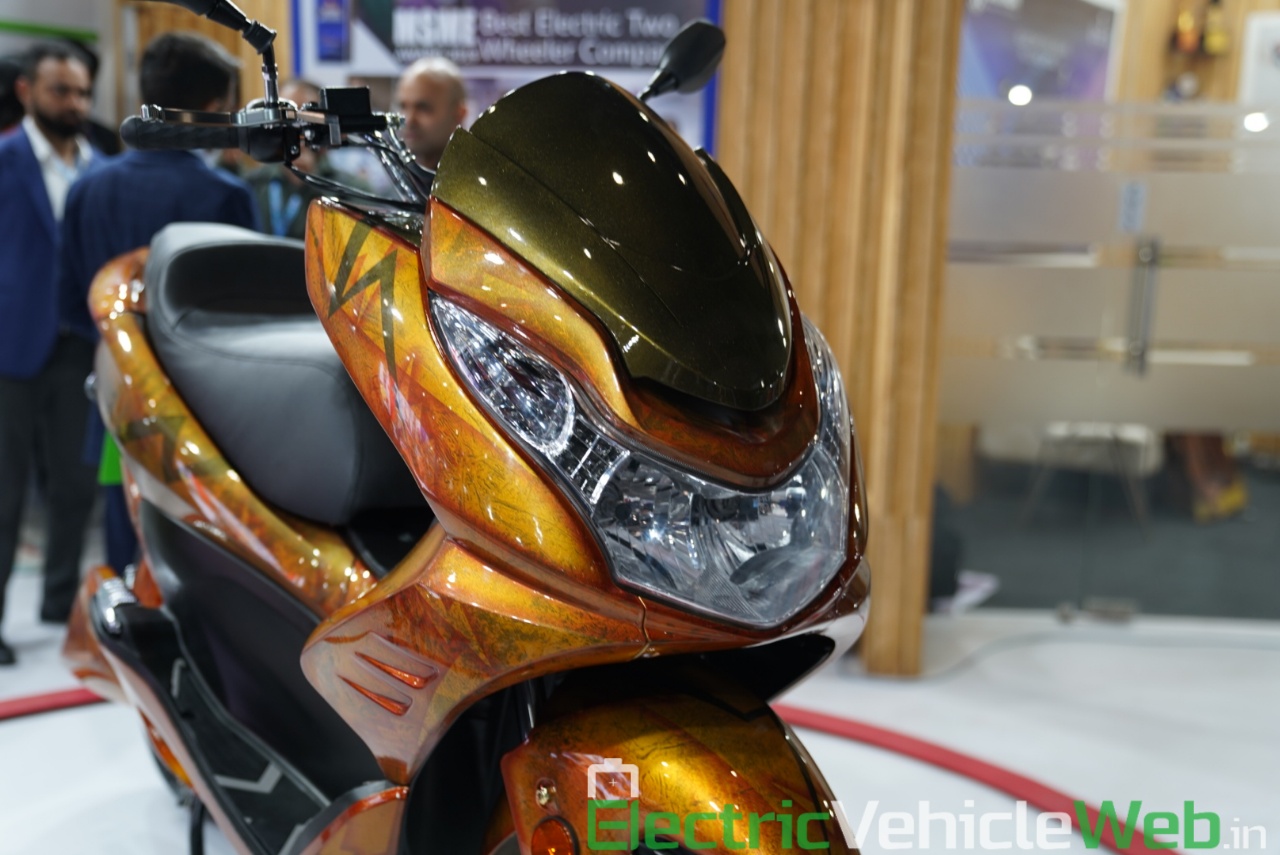 Okinawa has resumed operations at its corporate office and manufacturing unit with a 25 per cent workforce after it shut down operations for about seven weeks. On 24 March the company announced that it will be pausing manufacturing operations as a precautionary measure against the COVID-19 pandemic. The shut down of the operations it said would continue until further notice and the restart would depend on the government’s stance on the prevailing situation.

Jeetender Sharma – MD, Okinawa, has said that the company has taken all possible measures to safeguard its workforce, dealers and customers, and are ensuring safety and sanitation at all the touchpoints. Earlier, Okinawa had announced that they have hiked the dealer margin from 8 per cent to 11 per cent amid the current scenario for dealers.

The company has already asked their office-based personnel to work from home and has announced that all the workers will be put on paid leave.

Okinawa, a startup with over 60,000 customers, will launch its first electric motorcycle, the Oki 100 by Diwali. The Oki 100 is expected to have a top speed of 100 km/h and a range of 150 km per charge. The motorcycle is expected to be powered by a 72V 63 Ah swappable Lithium-ion battery that supports fast charging and can be charged in two hours.

Okinawa has pushed the launch of the the Cruiser electric maxi-scooter to the first quarter of 2021. Okinawa displayed the Cruiser at the Auto Expo 2020 and it is pegged to be one of the fastest electric scooters in the market with a top speed of 100 km/h. The Cruiser gets a 4 kWh battery that offers a range of 120 km, is detachable and can be charged in about three hours. The Cruiser closely resembles a product from Chinese EV company Luyuan.

Okinawa will be updating its range with minor design and feature upgrades. Jeetender Sharma, Founder & Managing Director at Okinawa Autotech, has confirmed that the scooters will be updated in both software and hardware.