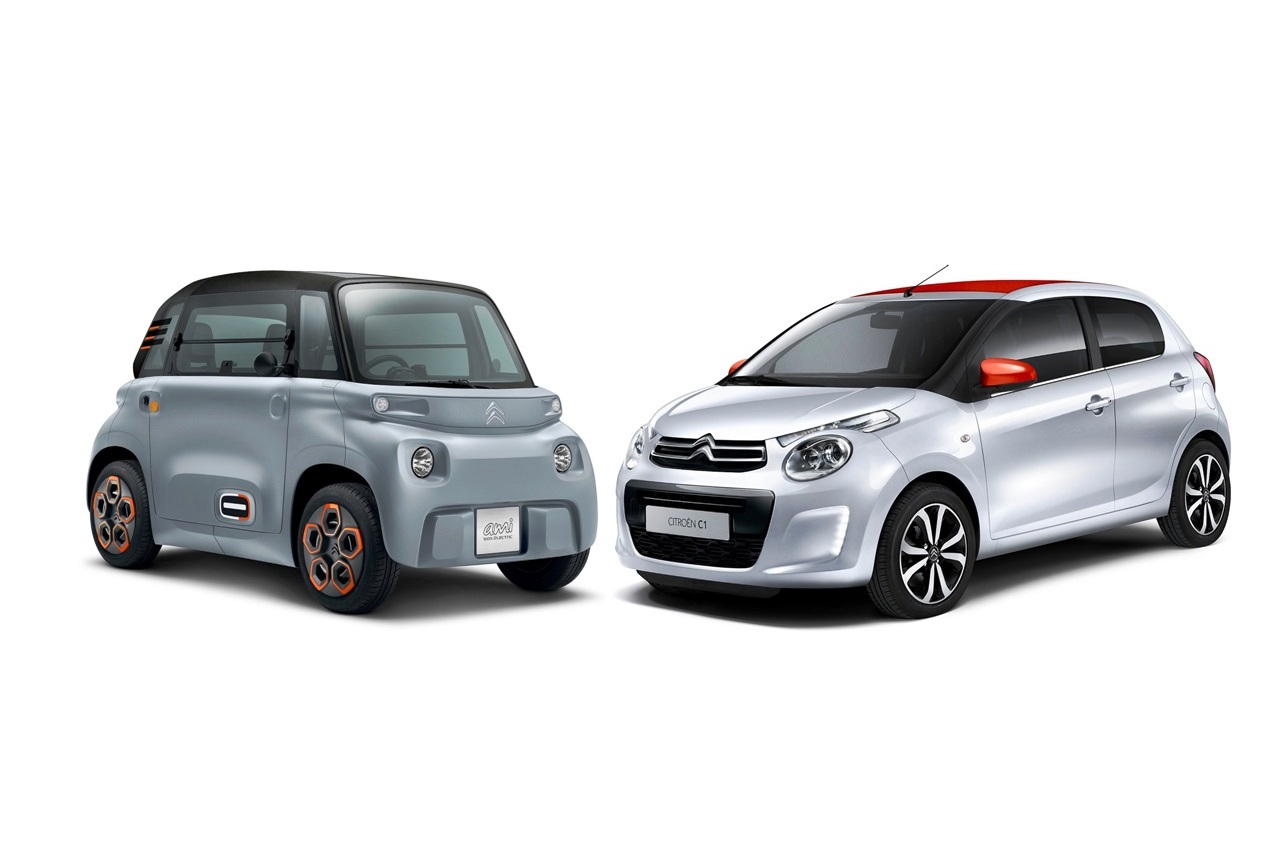 In June it was reported that Citroen’s latest electric mini, Ami, could be the indirect successor to the Citroen C1 city car.

Responding to a question from Autocar.co.uk about C1’s future, Vincent Cobee, the executive vice president of the Citroen brand, said that though it is a very competitive car, the segment which it is in is facing many challenges like tougher emissions and safety equipment requirements that drive the costs up. Citroen hasn’t yet decided on the future of C1 but Cobee has said that Ami is a partial answer to similar needs of C1.

Reuters (via Autonews.com) has now reported that PSA is getting out of the factory and the A segment business, as it is offered today in Europe, as the shrinking market has turned out to be a loss-making one. As PSA and FCA try to finalize their merger in the first quarter 2021 to create the company Stellantis, it would become the fourth-biggest automaker globally, and new options come with it.

To improve profitability, PSA has taken the smaller Karl and Adam models off the market. Rivals Daimler and Renault (which formed a partnership for city cars) were forced to invest and make them with electric powertrains to the have a better emission profile in the continent.

It is reported that PSA then considered electrification for its small vehicles but abandoned the idea as it could be remain unprofitable, a source has told Reuters.

For PSA now, the replacement for the Citroen C1 and Peugeot 108 could either be low-cost cars in the same style as the Citroen Ami or cars in the B-Segment with a lower price. PSA is keen to take the technological lead for the renewals of the bigger Peugeot 208 and Opel Corsa but is open to talks on the platform for the A-Segment models, Reuters notes.

The A-segment cars like the Citroen C1 face an uncertain future and the real danger of extinction in Europe because of the Europe Union’s new CO2 requirements. These are not only the toughest in the world but many feel that the new emission requirements put heavy pressure on A-segment cars with many executives saying that such requirements will push the companies to forego of IC engine versions of city cars like the C1 and to replace them with fully-electric cars. However putting electric technology in small cars at this time will drive up the cost due to the expensive battery and make them inaccessible to most of the target audience.

While players like Ford, Skoda and Suzuki have vacated this segment recently, here could be where cars like Ami offer alternate solutions. The electric two-seater is available in long-term rent, car-sharing and in-cash options, giving buyers of different categories an option to use the vehicle. The Ami can be rented at 0.26 Euro per minute through car-sharing and for long term rental it costs only 19.99 Euros per month after a down payment of 2,644 Euros initially. The car can also be bought fully in cash for 6,000 Euros. 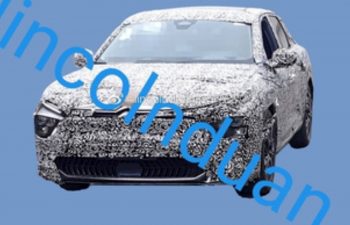 A new report says that the next-gen Citroen C5 will be available as a hybrid and the car was spied on test again recently. 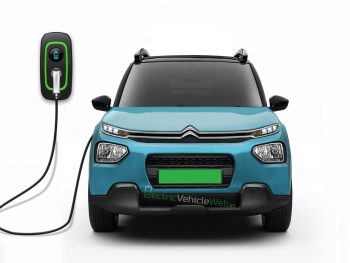 ElectricVehicleWeb.in has created a rendering to show the expected design of the first Citroen electric for India (Citroen eCC21). 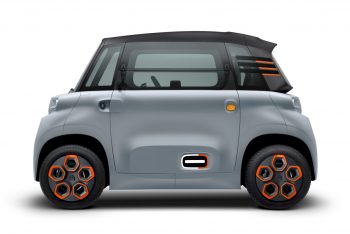 The Ami now has a dedicated page on the Citroen UK website where patrons are asked if they would buy one and can register their interest, the top boss Eurig Druce told Autocar UK that there is a huge desire to offer it in the country.