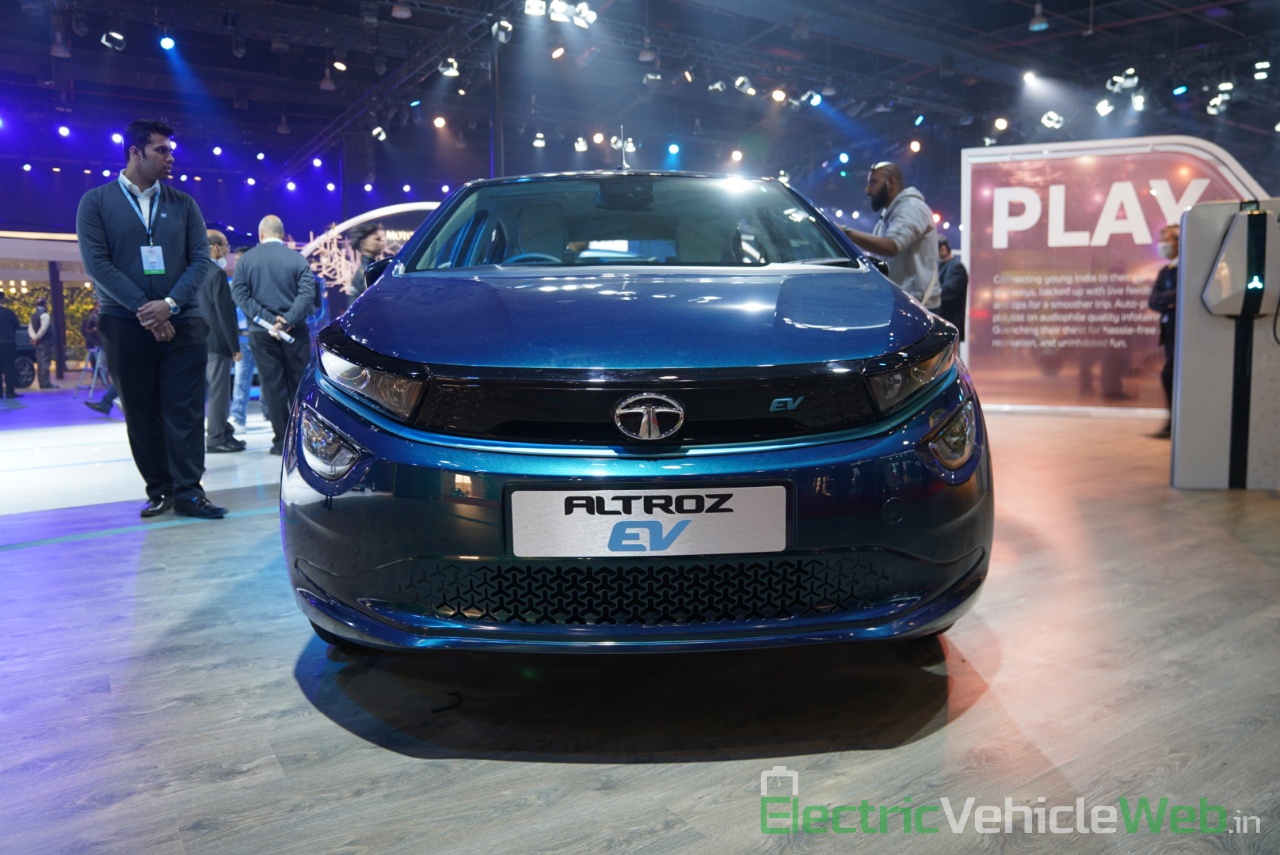 Tata Motors has issued a media statement that the news about the company planning to sell up to 49% stake in PV business and the names of potential partners/investors given in the related reports are misleading and incorrect. At the same time, the company adds that a mutually beneficial alliance is a priority and calls it an opportunity to be secured for tomorrow.

Reports had said that Tata Motors is considering selling a chunk of its PV business to Chinese companies Geely, Changan or Chery as well as France’s Groupe PSA, who started trial production of the first Citroen model in India (Citroen C5 Aircross) this month.

In March 2020, Tata Motors had announced that it intends to form a separate subsidiary for its PV business. That would be the first step in its search for a strategic partner that enables sharing of products, architectures, advanced technologies, powertrains and capital.

ETNow has reported that Tata Motors is putting talks with Chinese carmakers on hold due to the prevailing geopolitical situation with China. It has been in the news for several years that Tata Motors has been engaging with its joint venture partner in China, Chery Automobile, to serve the interest of both companies in the Indian market. Reports have picked-up this year since Tata Motors planned to hive-off its passenger vehicle business (including electric vehicles division) into an independent entity and scout for a partner. The partner could acquire up to 49 per cent stake and collaborate on the development of new products including EVs.

Tata Motors is contemplating to put the pitch or the initial talks which they have with the Chinese car makers on hold, reviewing the current situation. We have been told that the current Chinese car makers, whether it is Chery which is also a partner of Tata Motors for Jaguar and Land Rover in China and also Geely which earlier tied-up with JSW Energy for electric vehicles and is eyeing a spot in India for a very long time, both were in talks with Tata Motors. Now they were initial talks with Tata Motors regarding the passenger vehicle business, but what we have been told is that now the company wants to assess the geopolitical situation before moving ahead with talks with both of these players.

BWAutoWorld has reported that because of the Indian government’s new directive on the scrutinization of investments in the country by Chinese companies, Chery has postponed plans to buy a stake in the Tata Motors Passenger Vehicle unit.

Tata Motors recently announced that the passenger vehicle branch of their business will be established as a separate entity to allow for easier partnerships with other brands. On the other hand, Chery Automobile, which already has a partnership with Tata Motors in China, has been planning to enter the Indian automobile market. The partnership is in place for the production of Jaguar and Land Rover cars in China since 2012. Given the geopolitical tension, it is reported that Chery may decide to enter India independently and form an association with Tata Motors afterwards.

Tata Motors to establish passenger vehicles as a separate entity

The Board of Tata Motors has approved the plan to make its passenger vehicles division including the EVs as a separate subsidiary to benefit domestic business and multi-brand partnerships.

The plan to transfer the passenger vehicles business will happen after the approval from the Board in the next few weeks. The transfer includes IPs, relevant assets and staff directly relatable to the PV business but certain shared services and central functions will be retained by Tata Motors Limited for cost efficiency. Implementation of this plan, which is expected within the next one year, will happen after the necessary approvals including those from creditors and shareholders. Tata Motors also announced that Shailesh Chandra, who is the President of EV and Corporate Strategy, will take over the PV business along with EVs as its President, effective from April 1, 2020.

Tata Motors & Chery Automobiles – A match made in China

Putting the passenger vehicles business separately will help Tata to work independently with its future strategic partnerships. And on that topic, this could benefit a player like Chery Automobiles, Tata’s JV partner in China if they are willing to enter India. Tata and Chery have a partnership in China to manufacture Jaguar Land Rover cars for the past 8 years. Talks for this partnership to extend to India have been doing rounds since 2013 and it was reported last year that it was in an advanced stage. When Chery makes its entry into India, it would surely look to have a full range of products and sharing platforms with Tata is one efficient way to do it as it generates scale for Tata and gets Chery’s lineup up and running quickly.

Both companies could work on sharing platforms. Tata currently has a small gap between its Alfa and Omega-ARC platforms. The Alfa architecture can be used for cars between the lengths 3.7m to 4.3m and Omega-ARC for cars between 4.3m to 4.7m. While Tata could use the Chery Tiggo SUV platform that will fit the requirement for products positioned between the Nexon and the Harrier, Chery could benefit from Tata’s Ziptron EV technology, considering that the Chinese would be looking to launch EVs in India. For the higher segments, Chery could launch the eQ5, its first fully-electric EV, which is expected in China mid-2020. The eQ5 is built on Chery’s new aluminium-rich electric platform and follows a brand new design philosophy that will be used in other EV models in the future. Chery, as per Chinese media reports, plans 3 EVs from this platform, and these could be shared with Tata Motors when the electric vehicle market matures later this decade.

Upon launch, Chery Auto will join the likes of Changan, BYD, Haima, Great Wall Motors and MG Motor in the line of Chinese auto brands making investments in India. MG Motor India has received a strong response with both its Hector SUV and ZS EV electric SUV, selling in good numbers with competitive pricing. MG is also planning to launch Hector Plus, a seven-seater version of the Hector SUV. BYD launched its first electric bus in February 2020 that comes with a range of 200 km in a single charge and is yet to introduce passenger vehicles. 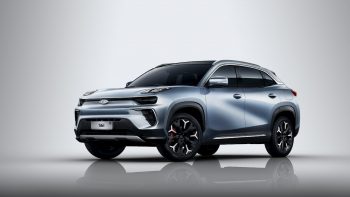