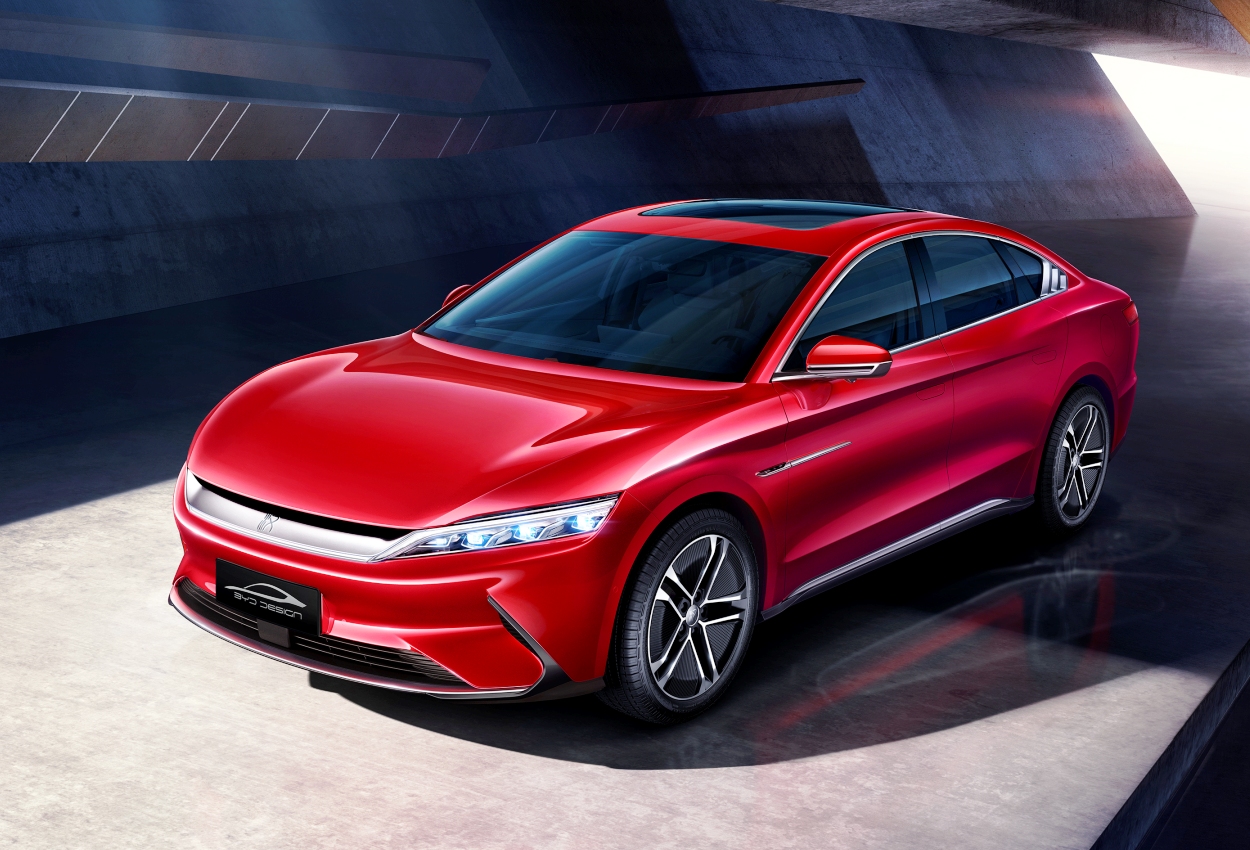 BYD recently announced the establishment of five subsidiaries under Fudi, through which it intends to sell batteries and other components and make it the standard in the auto industry.

BYD will be using Fudi to develop batteries and electric components for other manufacturers to use them. This could lend BYD an edge to be the leader in the EV market. When other companies start using one’s technology and products, it will not only set the standard in the market but also increase scale. For example, Volkswagen is already working with Ford to have electric vehicles built with VW’s MEB platform. Same is the case with General Motors and Honda, where Honda will be using GM’s EV platform to design its electric vehicles.

BYD’s Fudi comprises five subsidiaries that work on various products and applications. The five companies are Fudi Battery, Fudi Vision, Fudi Technology, Fudi Power and Fudi Mould. Fudi Battery Co Ltd, inherited from BYD Lithium Battery and registered in May 5, 2019, specializes in products such as power batteries, energy storage batteries, 3C batteries and the likes. The other four companies were registered in December 2019. Fudi Vision develops lighting and signalling systems for automobiles while Fudi Technology has experience in automobile electronics and chassis for passenger vehicles, commercial vehicles and rail transit fields. Fudi Power offers automotive powertrain and new energy vehicle solutions and finally, Fudi Mould develops and manufactures moulds for the automotive industry and has around 20 years of experience.

BYD will also be looking to take over the EV battery market with their recent announcement of new Blade batteries. The Blade batteries not just redefine the safety standards for batteries but also offer increased volume specific energy density by 50 per cent and increase space utilization to 60 per cent.

You can read Gustavo Ruffo’s commentary over at InsideEVs.com on how BYD is trying to become the Microsoft of the EV industry. 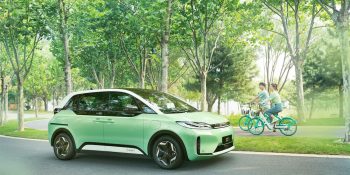 Meet the world’s first custom-built EV for ride-hailing – the BYD D1. The new electric car is now making headlines in Germany for the wrong reason. 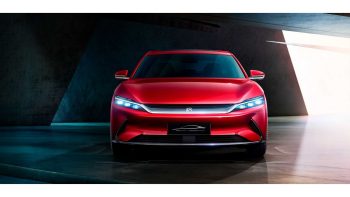