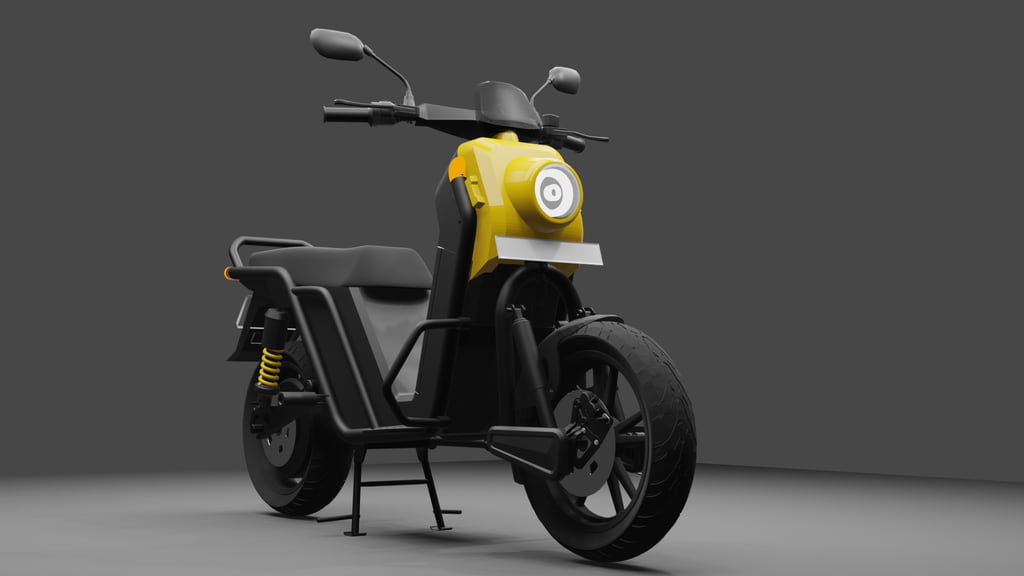 Bengaluru-based smart mobility startup Bounce has announced on Twitter that the Bounce-E, previously referred to as Bounce N3310, is now live on the Bounce app. The Bounce-E deployed for commercial use gets a few changes from the model that was shown last year. The availability is currently limited to Bengaluru, though.

The Bounce-E deployed for commercial use has a few changes from the model that was shown before and comes with a basic, spring-loaded suspension instead of a more advanced telescopic suspension at the front. The visor has been given a miss on the commercial version. The company has confirmed that the battery pack is swappable, and it takes less than a minute to complete.

In September last year, Bounce received homologation certification for the Bounce-E from the International Centre for Automotive Technology (ICAT). This certificate is necessary for an organization to start producing self-assembled EVs and petrol vehicles, making Bounce one of the few ride-sharing startups to acquire one.

In December last year, Bounce said that it plans to add 4,000 more electric scooters to its fleet by the end of this month and make the fleet completely electric-powered by the end of 2022, newindianexpress.com reported.

Though the country was in a lockdown due to COVID-19 last year, Bounce kept busy with the development of its first in-house electric scooter codenamed the N3310. According to Bounce’s official website, the self-assembled electric scooter will be available on a subscription basis and on a long-term rental plan as well. In contrast, crosstown rival Yulu Bikes has tied up with Bajaj Auto to develop low-cost last-mile electric mobility scooters.

The specs cited at the official Bounce website point towards a real world range of 60 km on a single charge and a dedicated battery-swapping network. If an electric scooter is low on battery and a customer is in need of one, the battery swapping network inside the city is there to support. This battery-swapping network was previously introduced by Revolt (as explained here by a Revolt electric bike user), which opened up the electric motorcycle segment to users who were keen to switch.

Bounce’s electric scooter comes with a price tag of Rs 46,000 (excluding the battery, which would be leased), and it fits the affordability criteria. A dedicated helpline number for Bounce-E users is put in use, as per the official website.

Bounce was founded in 2014 by Vivekananda Hallekere, Anil G, and Varun Agni with an aim of providing better services in the urban mobility segment in India. It started out as a luxury bike rental service under the name tag of WickedRide but soon shifted to curating the commuting sector.

Images of the Bounce Electric Scooter are taken from the official Bounce website. 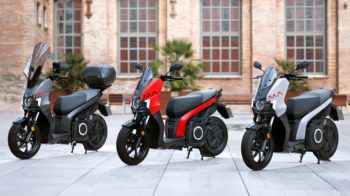 The Seat MO eScooter 125 commenced its journey last year, with its first market being that of Spain, and followed by Italy in April. 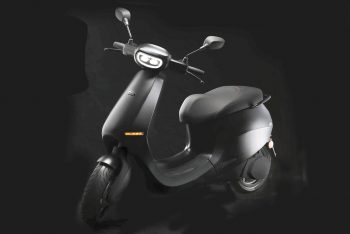