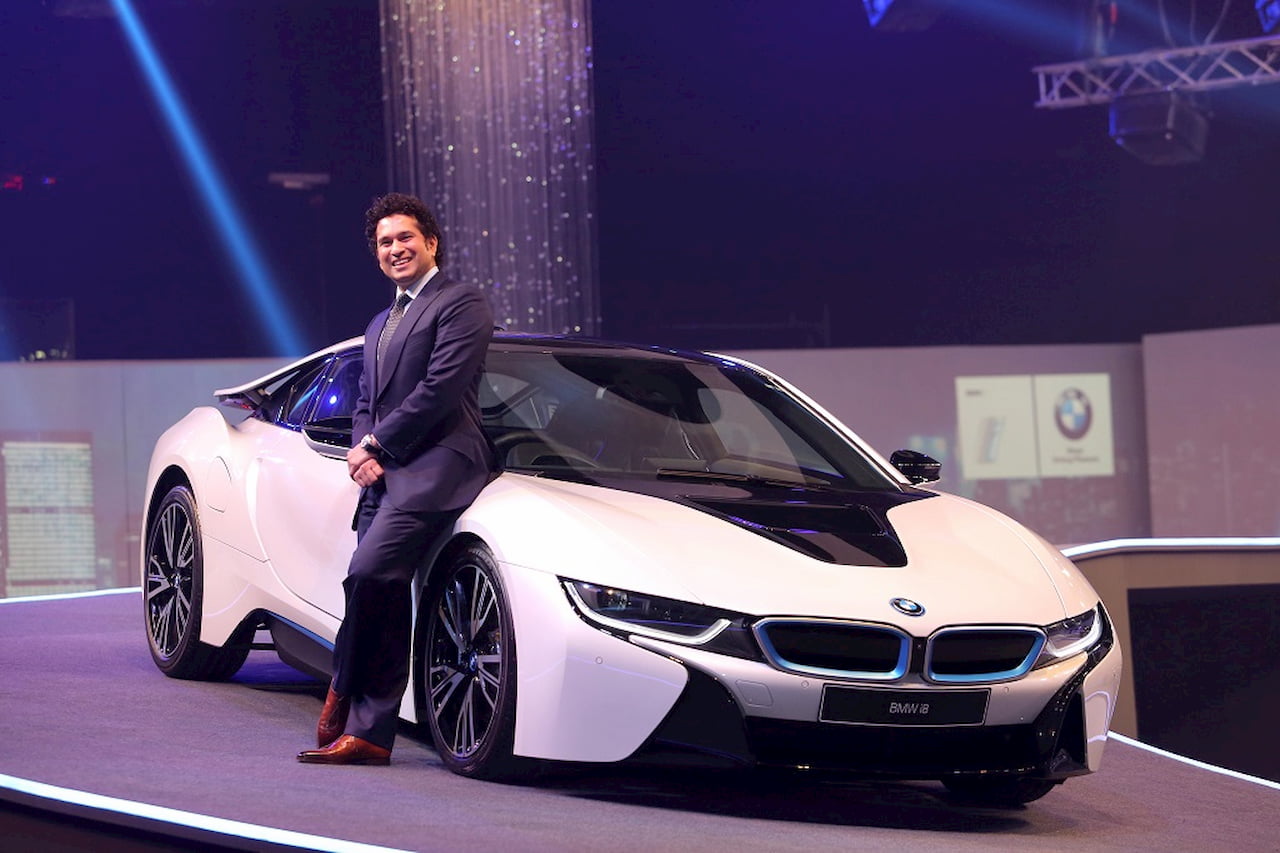 The BMW i8, India’s first plug-in hybrid electric car, a Bimmer that was a highly searched model on the web, could be relaunched in the country in three years. Synonymous with master batsman Sachin Tendulkar – the BMW brand ambassador and personally a BMW i8 owner – the sports car is likely to come back to the market in a brand-new avatar. Global production of the BMW i8 range ended in June this year, with the final unit being a Roadster.

Speaking to autocar.co.uk recently, Adrian van Hooydonk, Senior Vice President BMW Group Design, said that a next-gen BMW i8 would “logically” be a PHEV. The BMW Group has confirmed that its model range will include 25 electrified vehicles by 2023, and at least 6 PHEVs would be launched between 2021 and 2023, one of which could be the second generation BMW i8.

Halo cars are turning into electric vehicles to demonstrate and popularise the best EV tech companies have to offer, and what consumers in the mainstream segments can expect in their daily driver in a few years. The Audi R8, for example, is expected to adopt an all-electric powertrain when it moves to its third generation.

BMW Group probably isn’t sold on the idea of an all-electric sports car just yet, it seems. However, a plug-in hybrid next-gen BMW i8 would accelerate harder than its predecessor as we are ten years ahead of the original car’s technology now, van Hooydonk said. Until battery packs get lighter, plug-in hybrid powertrains would remain “the best solution to realize the dynamics of an M car”. He also suggested a longer all-electric range, saying that the next-gen model would “run further”.

The BMW i8’s Indian debut took place shortly after its world premiere in Germany at the IAA 2013 (September 2013), at the mecca of cars – Auto Expo 2014 (February 2014). Sachin Tendulkar unveiled the car, causing a huge hype around it, and in the presence of the legendary cricketer, the local launch took place a year later (February 2015). Costing INR 2.29 crore (ex-showroom India), it was an envy of many but bought by a select few in the country.

The BMW i8 received a facelift and a Roadster version in the same new refreshed avatar launched in November 2017. The BMW i8 facelift was never showcased or confirmed for the Indian market. However, the BMW i8 Roadster was displayed at the Auto Expo 2018 (February 2018) and confirmed for a launch during the same calendar year. The launch never took place, and the original version was discontinued quietly.

Sachin Tendulkar once famously stated that him driving the i8 controlled the pace of traffic in that part of Mumbai – it seemed to move faster when he accelerated and slowed down when he pressed the brake. Such was the magnetic effect it had with onlookers from the time the concept version (BMW Efficient Dynamics) was flown to Mumbai to shoot the climax scene of the Mission Impossible – Ghost Protocol in early 2011.

We’ll keep an eye on developments around the new BMW i8, which given the popularity that it enjoys in India, would undoubtedly be on the mind of the Indian product planners when it comes available again. 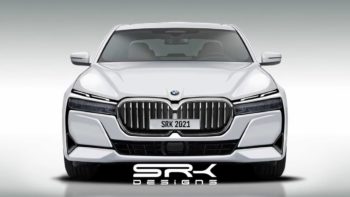 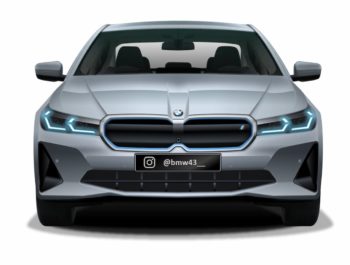