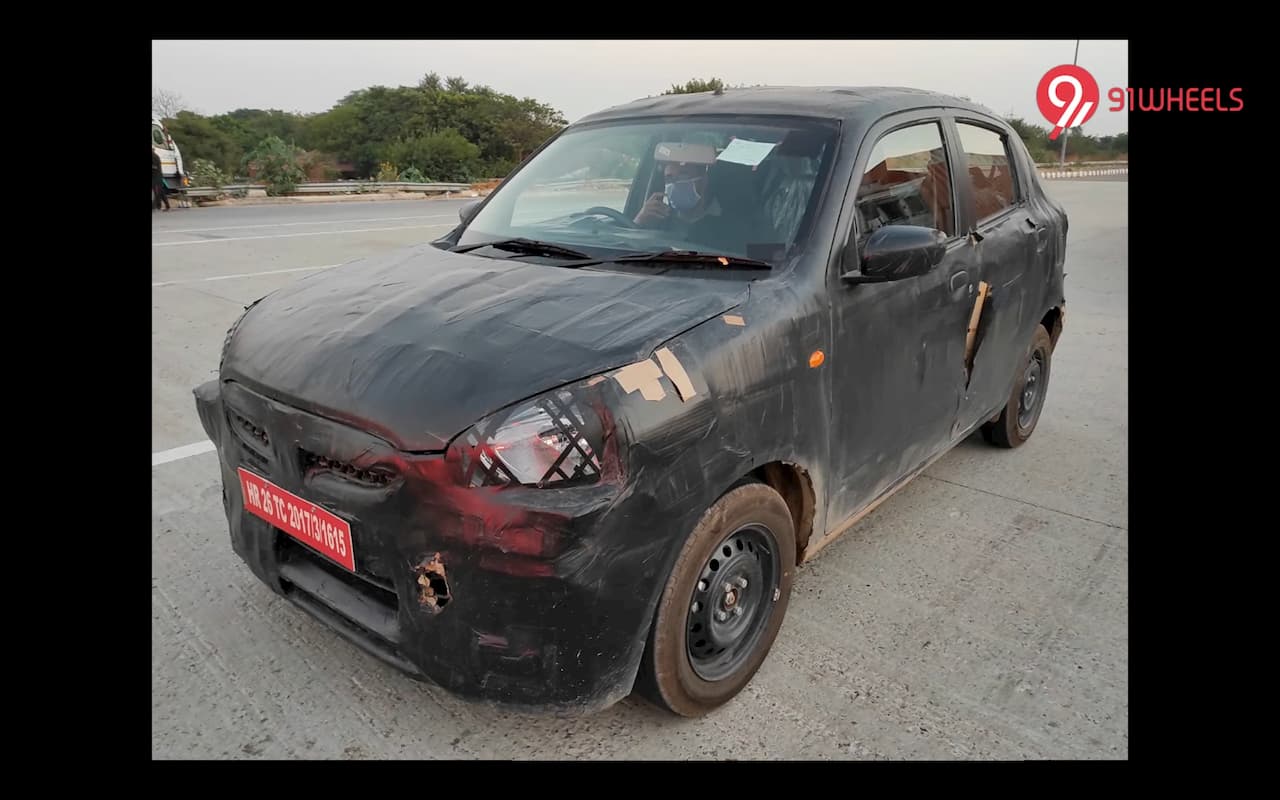 Maruti Suzuki is developing two new vehicles that will be priced below Rs 5 lakh and there are no plans for their battery electric variants. Both products are hatchbacks powered by 800 cc and 1.0-litre engines, Economic Times had reported in early March.

The first product will be the 1.0-litre engine model that is now expected next year. Codenamed Maruti YNC, the successor to the Maruti Celerio will come with a petrol engine (an AMT variant is a surety). The second car, Maruti Y0M, is an 800 cc petrol engined mini car that will either take the place of the current Alto or run alongside it. This product is expected to be launched during the festive period in 2021, 9 years after the launch of the current gen Alto. These cars are expected to be underpinned by the HEARTECT platform to meet new government regulations and match the Indian customer’s expectation in vehicle safety.

As far as electrification is concerned, Maruti Suzuki will be taking it in a phased manner concentrating on hybrid technology before moving to fully-electric vehicles. Maruti has started the journey of hybrids with the ‘Smart Hybrid,’ a mild-hybrid technology. It has shifted from the basic 12V system to a Lithium-Ion two-battery system in latest iterations of the Ciaz, Ertiga and Vitara Brezza. Going forward, to meet CAFE II & RDE regulations, Maruti may have to expand SHVS into the mini car segment and vehicle such as the Celerio, Ignis and Swift would receive electrification.

In the second stage, the company is expected to bring out ‘strong’ hybrids where pure electric drive for short distances is possible, in partnership with Toyota. The company will source the Li-Ion battery for its hybrid vehicles from the TDSG plant that begins production next year.

While other manufacturers are directing focus towards premium vehicles and electric product programs, Maruti Suzuki believes that the minicar segment has a vast potential as many Indians are yet to buy their first car or require a smaller second car. Though the segment has shrunk in market share from 25 per cent in 2010 to 8 per cent now and there are cost challenges posed by new safety and emission regulations that threaten their existence, Maruti feels the numbers are significant enough for the company to map new products. The sub Rs 5 lakh segment will continue to sell around five lakh units per annum in the next two to three years, according to Maruti’s top boss Kenichi Ayukawa, who spoke to the paper in March.

Maruti is readying its first electric car to come out next year, to address the shared mobility segment. It has assembled 50 prototypes of the Japanese-spec Wagon R with batteries and motors, and has been running it since 2018 to understand the needs of the EV customer in terms of charging, range, etc.