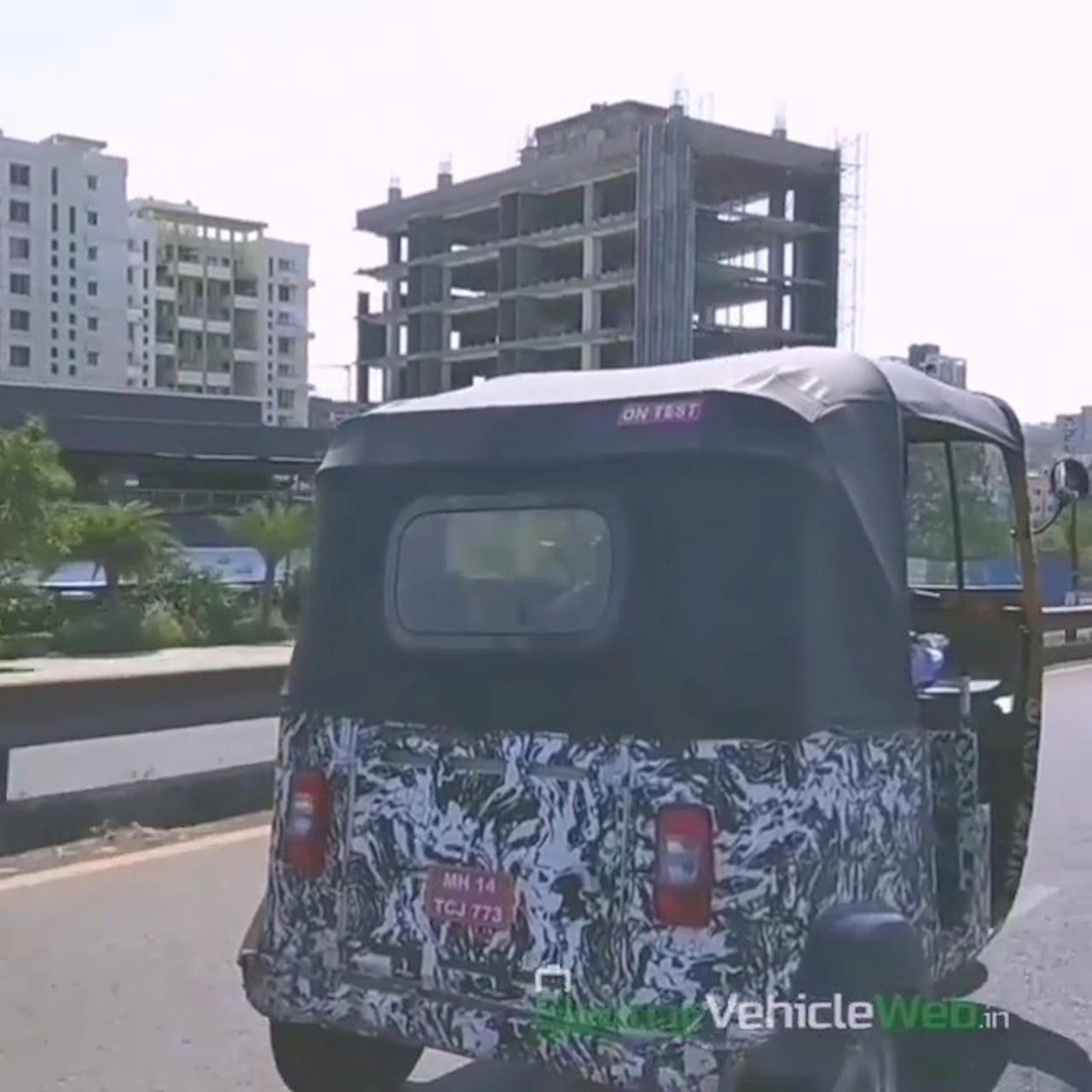 Bajaj Auto has confirmed that it plans to launch the first Bajaj electric auto rickshaw in India in H2 FY2022 (October 2021-March 2022). The company has been conducting road trials with prototypes following the debut at the MOVE 2018 Summit in September 2018.

Speaking to analysts during the Q3 FY2021 earnings call, Rakesh Sharma, Chief Commercial Officer and Executive Director, Bajaj Auto, talked about the company’s plans for commercial EVs. “You will see electric range of three-wheeler making their appearance commercially in the financial year, towards, I would say, the second half of the (next) financial year, he said.

Sharma said that launching electric three-wheelers can be “very easily done.” There’s no issue about charging infrastructure either; the company’s wide dealer network “can be the charging point.” He suggested that the issue affecting the launch plan is costing. Bajaj Auto wants to “capture all the positive developments in terms of cost reductions, et cetera, which are occurring in the industry,” before launching the electric three-wheeler.

In July last year, our reader Savio Tavadia spotted the Bajaj RE electric auto rickshaw with the characteristic motor ‘whine’ during its pre-launch trials. Here’s everything we know so far about the Bajaj RE EV:

Specifications of the Bajaj RE electric auto-rickshaw, which will be called the Bajaj RE EV, appeared online, courtesy of a government website, last year. The electric auto rickshaw measures 2,714 mm in length, 1,350 mm in width and 1,772 mm in height. It has a 2,010 mm wheelbase and a gross weight of 732 kg. The MOVE 2018 summit display model had a kerb weight of 400 kg.

The RE Electric that was showcased at the MOVE 2018 Summit was instituted with swappable 48-volt Lithium-ion batteries. Using the onboard charger, a full charge would take 6 hours, while swapping batteries would take 6 minutes. The RE electric is equipped with regenerative braking for higher efficiency and features a digital instrument cluster. Bajaj Auto claimed that its electric autorickshaw can do 120 km on a full charge with a governed top speed of 45 km/h.

The Bajaj RE EV has a 1+3 seating layout (driver+passengers). Spy pictures shot have shown the EV version’s instrument cluster that has a dual pod layout. One pod hosts a digital display that shows the battery charge level and speed, apart from other information. The left side of the handlebar gets a drive mode switch selector with four options – Drive, Neutral, Reverse and a C mode, which could indicate Climb mode for tackling steep inclines with a full load. The MOVE 2018 Summit display model featured 12-inch wheels wrapped with low rolling resistance tyres.

The Bajaj electric autorickshaw or the Bajaj RE EV is a big step in India switching to a zero-emissions solution as three-wheelers are the lifeline to India’s last-mile mobility and Bajaj is the segment leader. The electric three-wheeler is the best performing segment in the EV sales of India and many manufacturers are stepping up their game. The electric vehicle segment is seeing an unprecedented boom in the last three years and the three-wheeler has been a significant contributor.

Piaggio India, a dominant name in the three-wheeler market with its ‘Ape’ series, has launched its electric trike, the Piaggio Ape Electrik, which comes with a 4.7 kWh swappable lithium-ion battery offering a range of 80 km range on a full charge, at INR 1.97 lakh (ex-showroom Delhi). The Bajaj RE Electric would have to contend with Piaggio’s model right from the time of launch and will also face competition from players such as Mahindra Electric (Mahindra Treo Yaari), Kinetic Green, Exide Industries and Greaves Cotton.

One estimate is that currently over 50% of the distance travelled in India are on two- and three-wheelers. 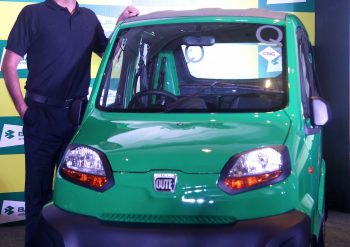 Bajaj Auto is working on at least two commercial EVs already, one of which is a Bajaj Qute Electric quadricycle.