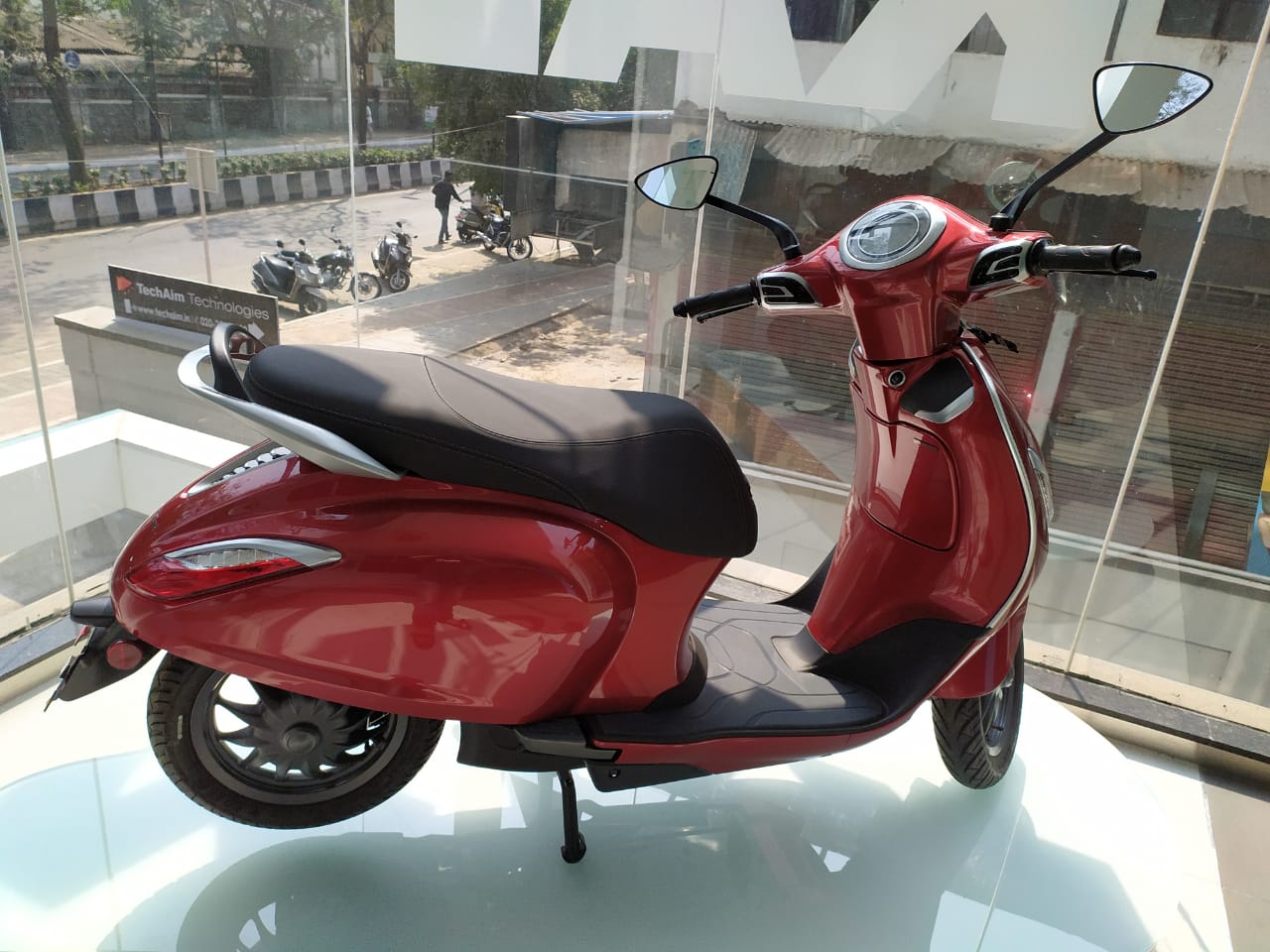 Bajaj Auto, which has halted the production of its Chetak electric scooter, will soon restart production and is likely to resume bookings next month, reports MoneyControl.

Bookings of the Chetak that was launched in January and whose deliveries began in March had to be stopped as the COVID-19 crisis affected the supply of battery cells. Automobile vendors get the battery cells from China (or from countries like Taiwan and South Korea), which was impacted because of the global pandemic and Bajaj Auto weren’t sure about the availability of battery cells leading to suspending new bookings.

Now, Rakesh Sharma, Executive Director of Bajaj Auto has confirmed that the company will resume production of the Chetak as the supply of components from China has restarted. He said that the supply chain interruption was a setback for Bajaj and they had to close the bookings as they gotten many. Bajaj has not quantified the interest received for the e-scooter, but a report said 2,000 orders were registered within 15 days of launch from just the two cities the scooter was introduced in, a formidable response for a premium two-wheeler that is available in limited outlets.

Mr Sharma further said that as the booking amount is only Rs 1,000, Bajaj can refund in case of cancellation and they didn’t want to frustrate customers waiting for long periods without a vehicle. He confirmed that the flow of components will be good by mid-July and Bajaj will then take a call on resuming bookings.

The Bajaj Chetak is the company’s first electric scooter and was launched in January 2020, priced at Rs 1 lakh for the Urban variant and Rs 1.15 lakh for the Premium variant. The Chetak is available only in the cities of Bangalore and Pune and Bajaj will be expanding to other places soon. Powered by a 3 kWh battery that offers a range of up to 95 km in the Eco mode and 85 km in the Sport mode, the Chetak can be charged to full capacity in five hours. Driving the scooter is a 4 kW electric motor that makes a peak torque of 16 Nm.

Looking ahead, Bajaj has confirmed a performance version of the Chetak and has plans for exports. 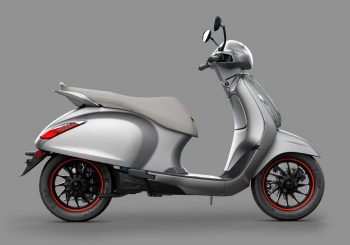