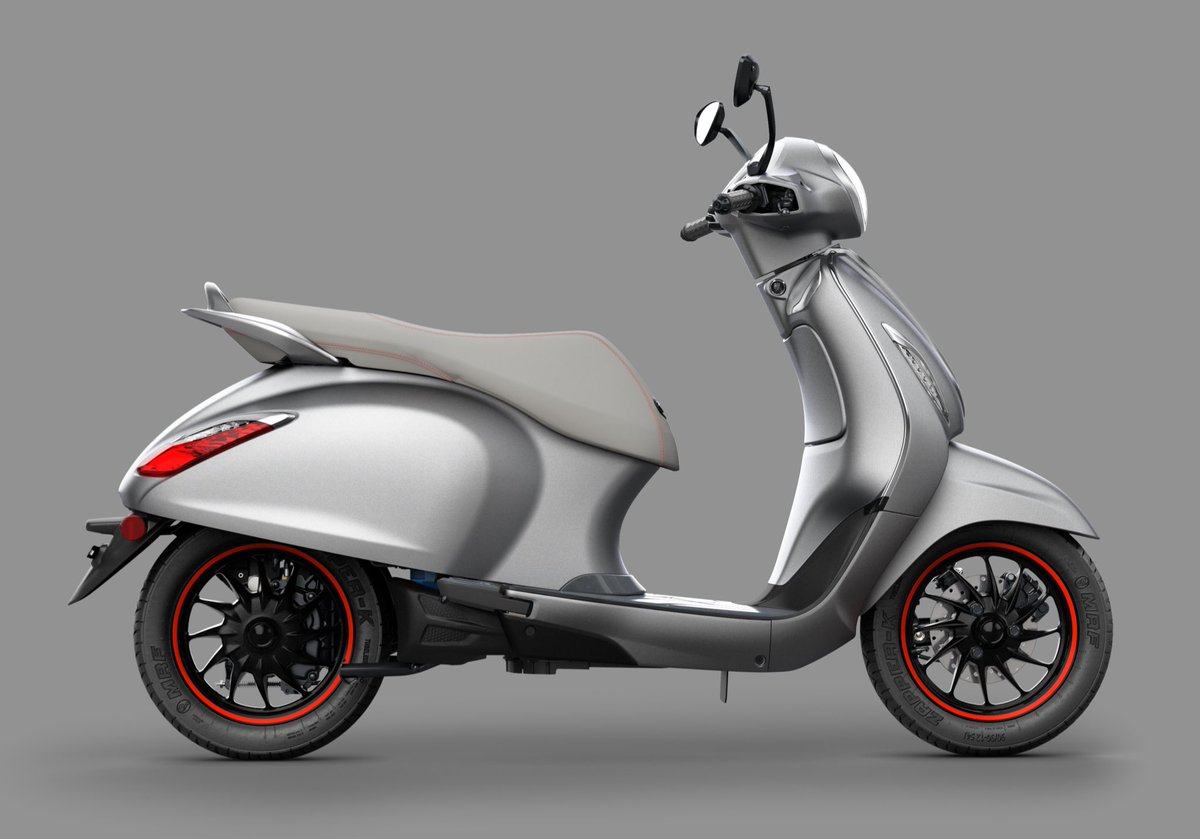 Bajaj Auto was considering Delhi, Bengaluru and Hyderabad as the potential sites for a new plant to mass-produce the Chetak electric scooter. However, it has decided to establish a new plant right at home, in Chakan.

Bajaj Auto has signed a Memorandum of Understanding with the Government of Maharashtra for an INR 650-crore plant in Chakan. Production at this new Bajaj Auto plant in Chakan will commence in 2023 if things go as per the schedule.

The new Bajaj Auto factory in Chakan should be more advanced than the existing one, as the company plans to build not only its (Chetak) products but also Triumph models there. The company will use the new production site for KTM and Husqvarna models additionally. The KTM electric scooter and the Husqvarna electric scooter based on the Chetak’s platform, as well as the Husqvarna e-Pilen electric bike, could be produced at this site.

Bajaj Auto won’t wait for the new plant to be ready for expanding the availability of the Chetak electric scooter in India. The company already plans to start offering it in 28 new locations apart from the current two (Bengaluru and Pune). However, the Chetak could be an everyday sight in all cities in India only after the new plant is operational.

Delhi, Hyderabad, Chennai, Goa, Vizag and Jaipur are 6 of the 28 locations that could get the Chetak electric scooter right at the beginning of the first phase of expansion. Since deliveries began in March, just over 1,000 units of the Chetak have gone to customers in the two cities.

Bajaj Auto has received 50,000 registrations or expressions of interest from Indian buyers for the Chetak electric scooter.