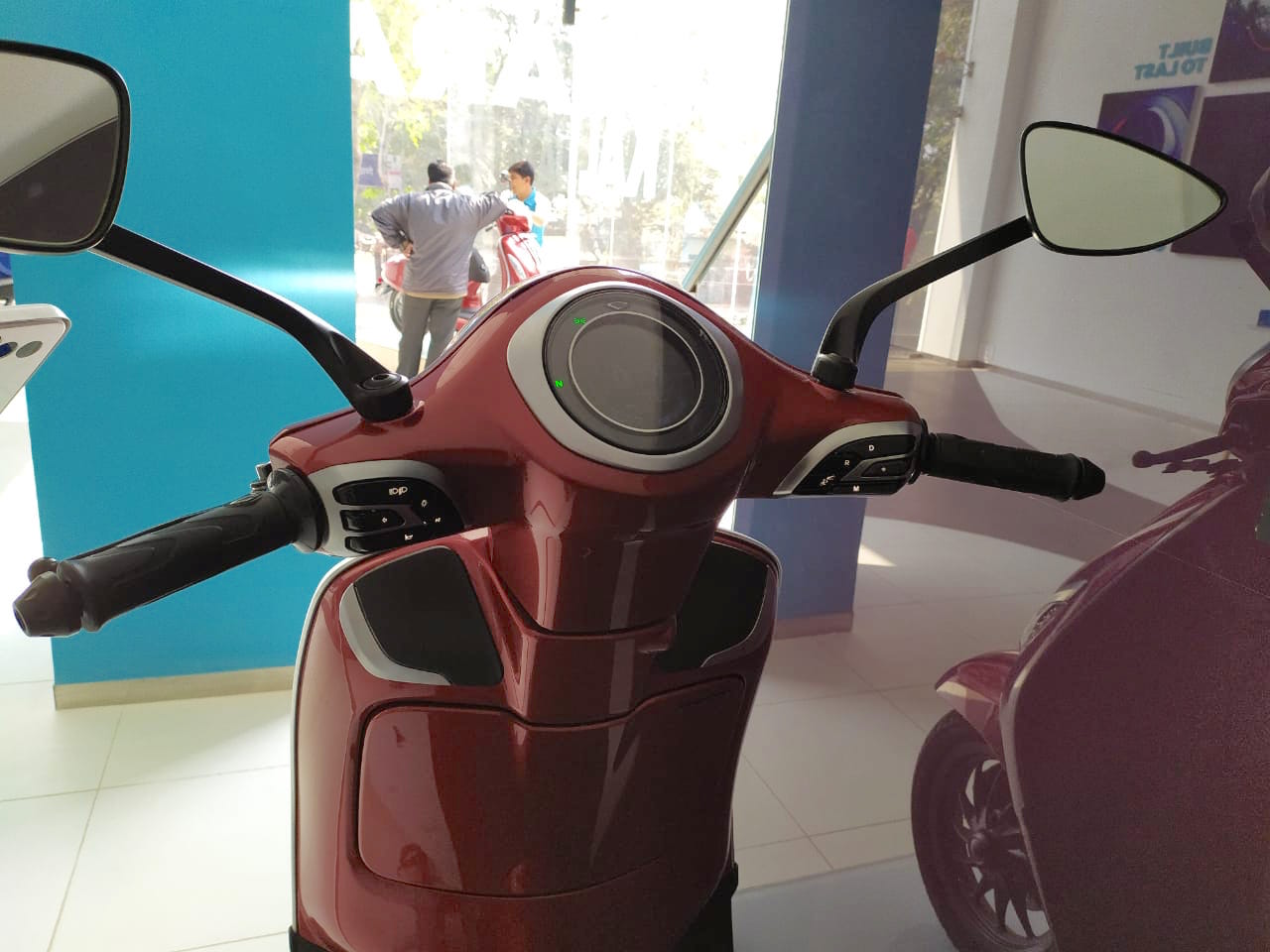 Marketed simply as Chetak, the Bajaj electric scooter has been available in two cities – Pune and Bengaluru – since its launch in January this year. Bajaj Auto began the deliveries of the electric Chetak in January, and by October, it managed to sell 1,070 units, as per the latest industry data from the web. Take a look at the monthly sales in the table below:

During most of the second quarter of the year, like rival companies, Bajaj Auto was unable to ship a single unit of the Chetak due to the COVID-19 lockdown imposed in the country and the inability to source parts, including one component which comes from Wuhan. Even when the market reopened, the company was struggling to restart deliveries, as there were supply issues from vendors. The Chinese origin of critical parts didn’t help matters as the India-China border tensions rose.

Bajaj Auto seems to have somewhat recovered from sourcing issues it faced earlier this year. The company had postponed expansion plans initially but, surprisingly, just a few months later, it is talking about a robust expansion plan to increase the Chetak availability to 30 cities. That’s not all, it is planning a whole new factory for the Chetak electric scooter and other EVs as well as it expects demand to increase in the coming years. It is possible that the company has found local vendors for more parts.

Currently every Chetak is sold at a loss for Bajaj Auto, but the company believes the investment is a way to go up the learning curve and prepare for acceleration when there is economics work out either via subsidy, government support or battery cost reduction.

Bajaj Auto may start expanding the Chetak’s availability in early 2021. Delhi, Jaipur, Goa, Hyderabad, Chennai and Vizag are the first new locations where it plans to launch the Chetak next. It is yet to reveal the other 22 new locations.