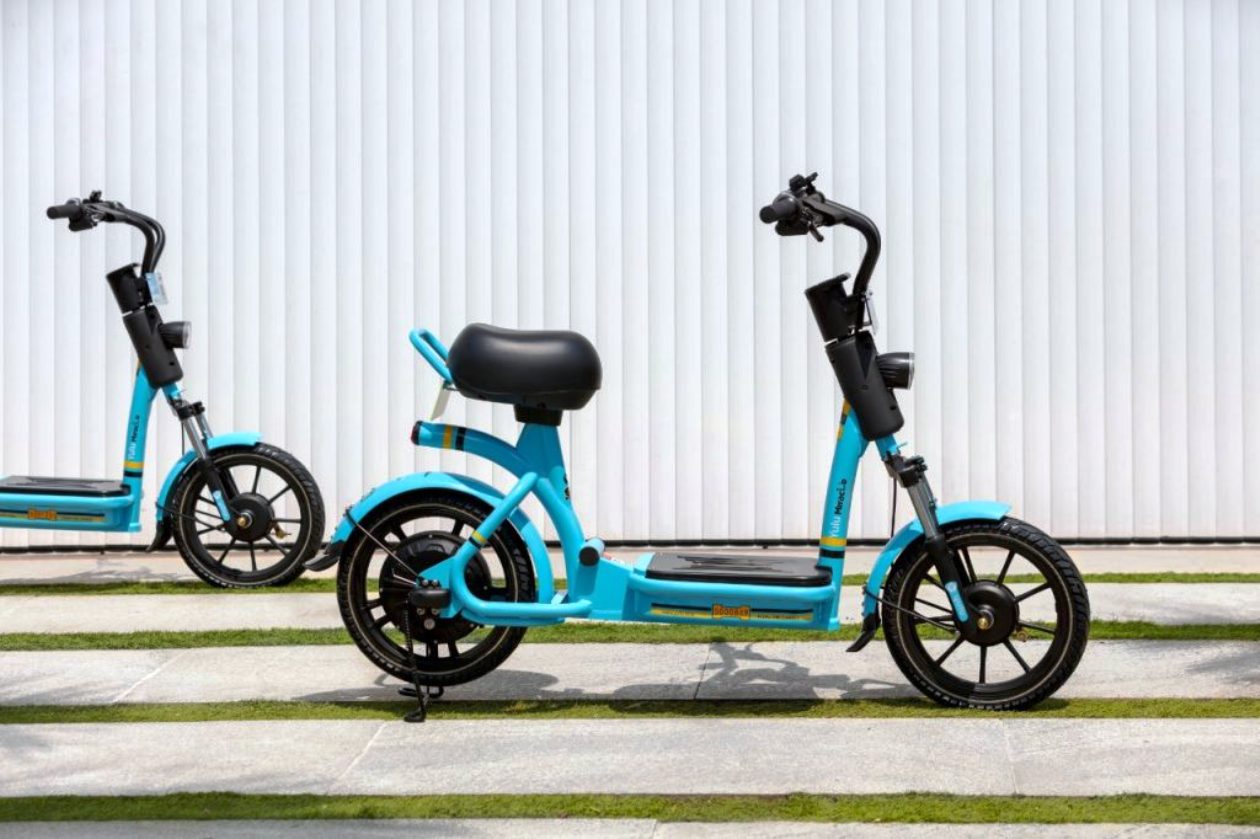 In another recent update, Equinox Business Park, an office park of Brookfield Properties in BKC, Mumbai, has started offering the Yulu Miracle on rent. It has acquired 30 Yulu Miracle units for the convenience of people working in the campus.

Yulu and MMRDA have partnered to offer public e-bike services in Bandra Kurla Complex. According to a report from Mumbai Mirror, there are around 100 Yulu e-bikes available in BKC and its connecting roads. A customer needs to pay INR 5 as an unlocking charge, a refundable deposit of INR 199 and INR 1.50 per minute of usage to ride the Yulu e-bikes there.

Yulu Miracle to be replaced with an Indian scooter

Earlier this year, it was reported that Bajaj Auto will be developing a new low-cost electric scooter for Yulu that could be priced at around Rs 35,000. A report in moneycontrol.com in February said that Bajaj has already started to develop the e-scooter for the shared e-mobility service start-up to compete with Chinese players.

Yulu’s current e-scooters, including the Yulu Miracle, are basic, not-so-good looking single-seaters and the company is expecting to make them modern and aesthetic while maintaining the simple theme with the new product from Bajaj.

Currently, the Bengaluru-based Yulu imports kits of the Yulu Miracle from China and assembles them here. Yulu has an inventory of 4,000 e-scooters on the roads, which it intends to increase to 100,000 units and will be spending Rs 400 crore for the same. With the increase in production, Yulu will also be looking to expand its presence to 56 cities across India, yourstory.com reported in February. The company currently offers its service in Bangalore, Bhubaneswar, Mumbai, Pune and Delhi.

Yulu will address complaints with respect to the features and design of the Yulu Miracle through the Bajaj Auto-developed electric scooter. For instance, Yulu bikes lack indicators or a taillight, and simply come fitted with a reflector on the rear. Such learnings would be incorporated in the model it gets from from Bajaj Auto. Another aspect that could be improved is the height of the bike to meet the eye-level of driver of big vehicles without compromising the comfort and ease of operation.

At an autocarpro.in webinar held in October, Amit Gupta, co-founder and CEO, Yulu Bikes, briefly talked about the next generation Yulu EV. Gupta called the EV that is under development with Bajaj Auto a “world-class product” suggesting that it would be a far superior shared mobility vehicle compared to the current Yulu EVs in terms of safety and many other aspects. Saying that it would be targeted at even global customers, he hinted that it could be exported.

We are spending about $600 per bike. We are getting them manufactured in China and assemble them in India. With Bajaj Auto coming on board, we can bring down the price to $500 in the medium to long term. From over Rs 40,000, we can bring it down to Rs 30,000-35,000. Our product is customised for shared mobility.

Yulu’s current e-scooters (explained in the company’s video embedded above), including the Yulu Miracle, are powered by a 48V motor and come with a top speed of 25 km/h and a range of 60 km per charge. Yulu’s Co-Founder and CEO, Mr Amit Gupta has said that they need a single-seater, low speed, low weight e-scooter from Bajaj and the suggestive date of launch for the new scooter is next year. It is reported that the Chetak platform was too expensive for the application and the two companies could be designing a new frame.

In November 2019, Bajaj Auto invested $8 million in Yulu for it to expand its operations. Bajaj will also be considering assisting in vehicle finance to enable Yulu to achieve large scale deployment.

At BAL, we believe that the two factors of congestion reduction and pollution control will drive the segment of shared micro-mobility in the future. That coupled with the expansion of Mass Rapid Transport System like Metro in large cities will further boost the demand for flexible last-mile connectivity. In Yulu we find an experienced and committed partner with the robust achievement of success metrics in a very short time. And this is why we decided to partner with them in their journey of bringing Yulu service to every neighbourhood of Urban India.

Last month, Yulu’s crosstown rival Bounce, said it would launch its electric scooter N3310 at Rs 46,000 (excluding the battery) which would be available in a subscription and long-term rental plan as well.

What is the Yulu Miracle range?

The Yulu Miracle range is 60 km.

What is Yulu Miracle top speed? 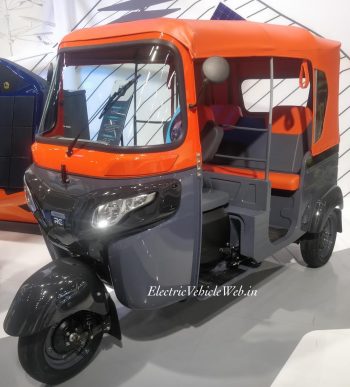 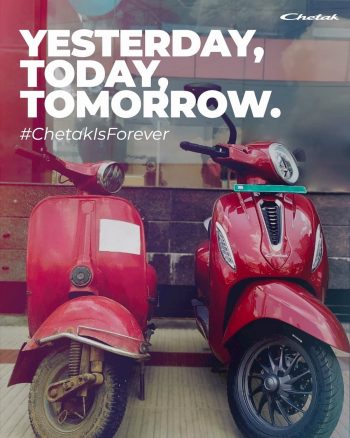 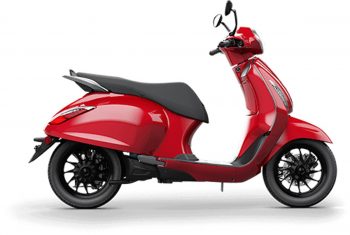 Rajiv Bajaj has revealed that a dedicated Chetak electric scooter manufacturing plant is in the planning. The Chetak will be launched nationally in the future.