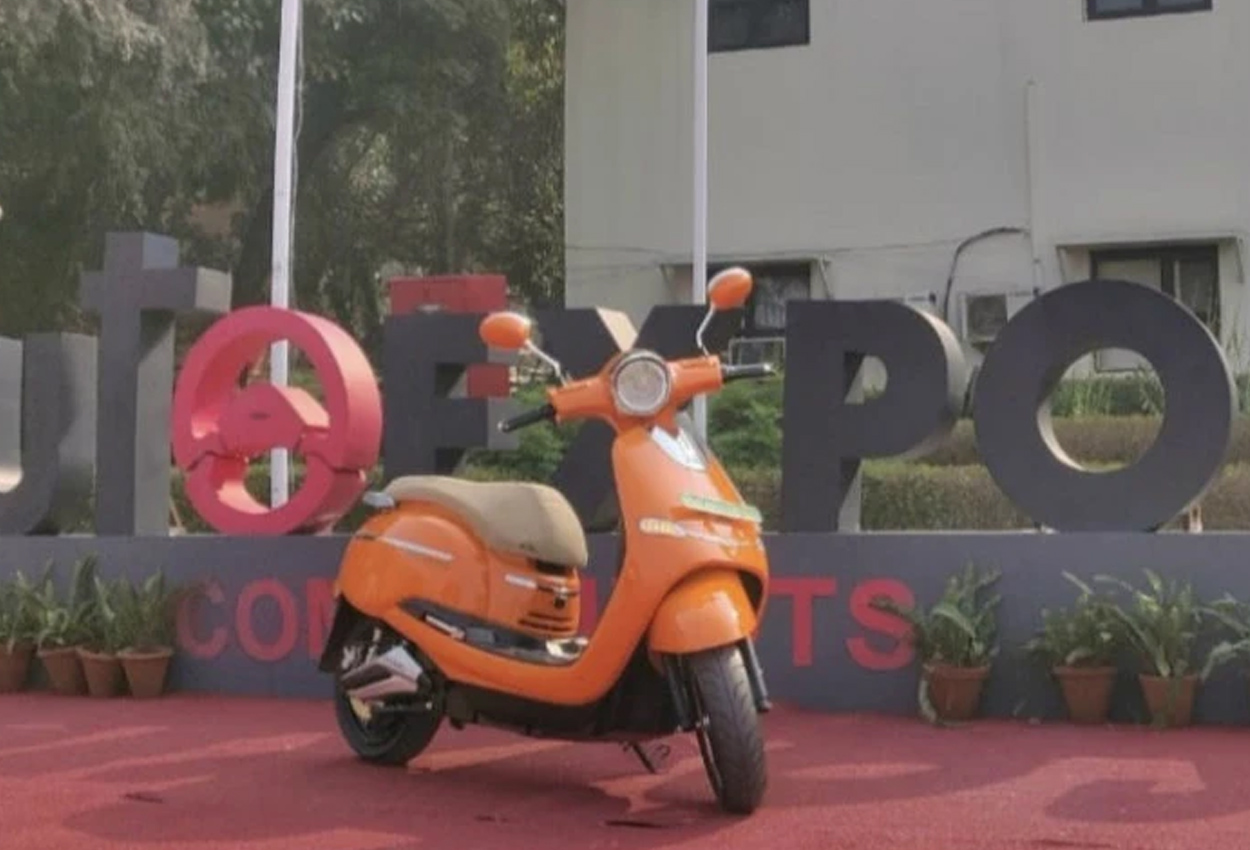 Vijayawada-based Avera Moto Corp has showcased its updated Avera Retrosa electric scooter at the Auto Expo 2020. The main update with the e-scooter is the optimised battery pack, which now comes as a single pack instead of two units.

Avera has updated the Retrosa with a single 72V/36 AH battery pack, replacing the 72V/18 AH twin battery packs. The battery has been developed completely in-house and takes three to four hours to be charged completely, while a fast charger takes one to two hours to do the job. Avera says that the battery is a fixed unit, it does offer swappable battery packs for businesses like ride-sharing.

Much like the Bajaj Chetak, the Retrosa also gets a retro-classic design with a round LED headlamp, big seat and an all-digital instrument cluster. Avera is claiming that the Retrosa has a top speed of 90 km/h and a range of 120 to 140 km to a charge. The Retrosa electric scooter is priced at Rs 1.19 lakh on-road.

The scooter is driven by a 3 kW wheel hub BLDS motor and has a 30-degree gradability. Other features include front and rear disc brakes, Economy and Sport+ riding modes, park assistant with reverse mode, aluminium alloy wheels and sensor-enabled side stand.

Though it meets the speed and range requirement, the Retrosa will not be eligible for FAME II benefits as the company does not have more than 25 dealerships and the scooter itself isn’t 50 per cent localised. Avera currently has its presence in Andhra Pradesh only with nine dealerships. The company has plans to expand its footprint in the south covering Telangana, Karnataka, Tamil Nadu and Kerala.