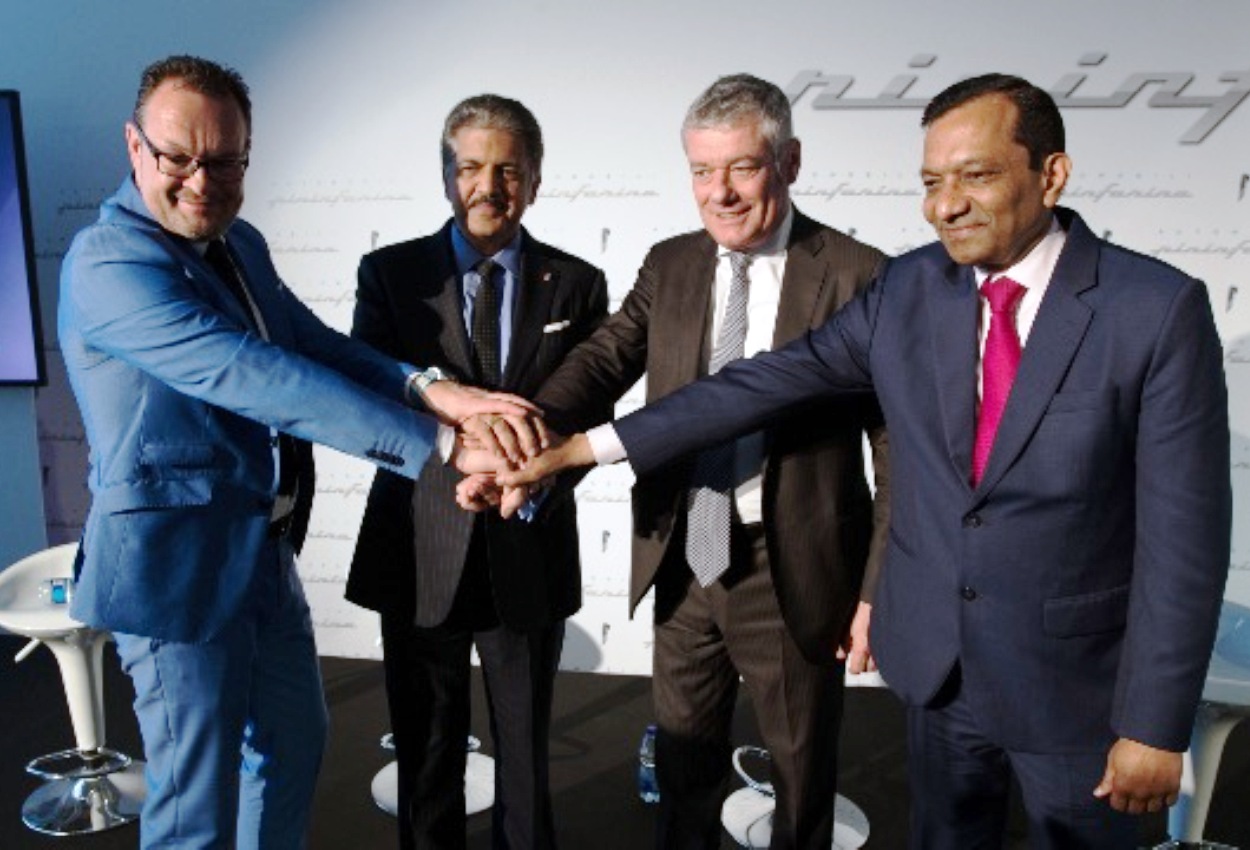 Dr Goenka said that since Mr Perschke, the former CEO of Audi’s Indian operations with 25 years experience in the global auto industry, joined as an Advisor in 2017, he has been instrumental in establishing the business model and strategy of Automobili Pininfarina. It is during Mr Perschke’s leadership the Italian luxury electric brand launched the fully-electric hypercar, Pininfarina Battista. The car is limited to 150 units, which will also comprise five units of the ultra-rare Battista Anniversario.

The Battista Anniversario’s specifications are similar to the ‘regular’ Battista with a 120 kW battery pack delivering a range of over 500 km. Producing 1,900 hp and 2,300 Nm, the electric GT vehicle can go from 0 to 100 km/h in less than 2 seconds and can reach 300 km/h in under 12 seconds.

Perschke’s departure comes at a time when Automobili Pininfarina is readying to launch its next electric car in the form of the ultra-luxury SUV, Pura Vision. The electric SUV is expected to be priced around $250,000 and will be built on a new EV platform. The Pura Vision will be an all-wheel-drive with two high-performance electric motors on both axles, offer a maximum speed of 290 km/h and a range of 550 km in a single charge. The brand has confirmed that it intends to build 3 models on the Pura Vision’s platform.

Last month, Mahindra Racing and Automobili Pininfarina announced that they will be working together to develop new technologies to be used for high-performance electric mobility solutions. Both the companies will be sharing resources, knowledge and work force for the same. Earlier this month, it was announced that Pininfarina as a design company will make ‘top hats’ on a new pure electric vehicle platform developed by Bosch and Benteler.

Michael Perschke will be replaced by Per Svantesson as the Managing Director and CEO for now. Mr Svantesson has been associated with Automobili Pininfarina since 2017 and has over 36 years of experience in the automotive industry.