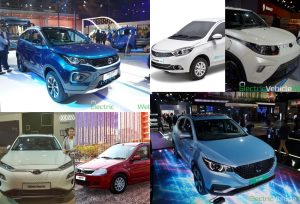 While every car company in India is firming up plans to launch electric cars and trucks, we bring you the best electric cars in India based on driving range, a list of options today if you wish to switch over to a car ownership experience that comes with almost none of the traditional running costs. 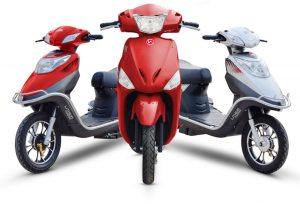 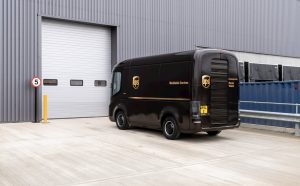 YouTube channel fullychargedshow has put up a video giving the first close look at the Arrival van. The video features an early prototype of the electric van built for UPS. 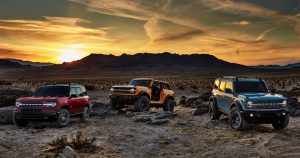 After rounds of leaks, rumours and renders, Ford finally unveiled the new Bronco family this week and has won the approval of the internet largely. Following its launch, a report on the reputed GreenCarReports.com appeared, suggesting that Ford will introduce “corresponding hybrid versions” of both the Bronco and Bronco Sport. 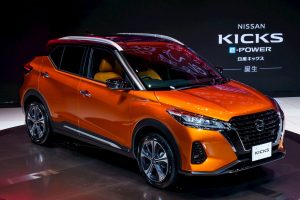 Nissan has announced that the Kicks is received very well in Japan, with more than 10,000 orders recorded since the launch in late-June. The company had launched the Kicks in Japan with more features than the model that was unveiled in Thailand in May. 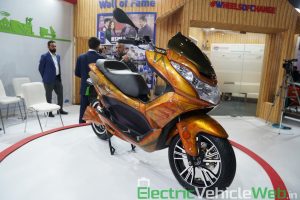 The Cruiser gets a detachable, 4 kWh Lithium-ion battery that can be charged completely in 2-3 hrs, and returns a range of about 120 km in a single charge. The maxi e-scooter, with a hub-mounted motor, has a top speed of 100 km/h. 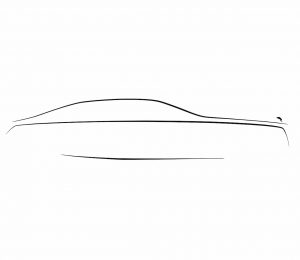 In an open letter, Rolls-Royce CEO Torsten Muller-Otvos has shared some new details about the 2021 Ghost. 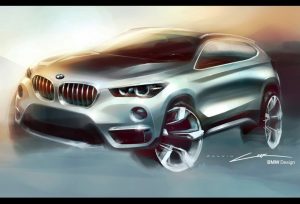 BMW Group has confirmed that a BMW X1 electric will be one of its future BEV launches along with the 5 Series electric. 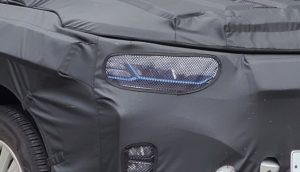 Spy shots posted on Korean forum Autospy.net expose the SsangYong Korando EV having headlamps in a design nearly identical to the standard variant. However, they have revealed a unique blue accent. 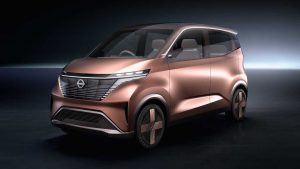