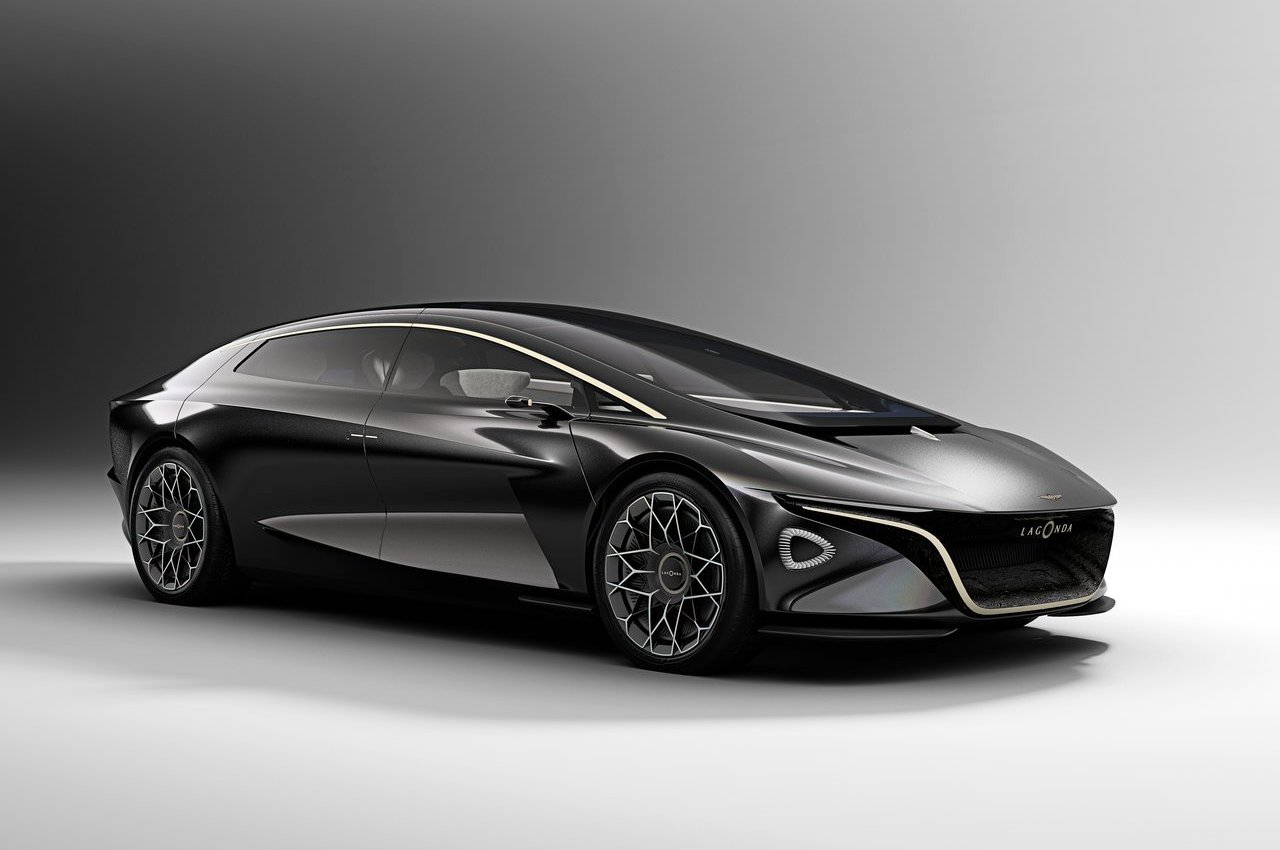 Aston Martin will be delaying its electric cars till 2025, as confirmed by the company’s CEO Andy Palmer in an exclusive interview with AutoExpress.co.uk. The all-electric Lagonda models that were supposed to launch in 2022 has now been pushed to 2025 and the Rapide E has also been paused.

The delay in Aston Martin’s electric car launches has been the result of the company’s financial troubles. Fortunately, Aston Martin has secured a £500 million investment that will help the company to carry on its Second Century Plan. The British carmaker got a £182m investment from Canadian billionaire Lawrence Stroll and is expected to raise another £318m from its major stakeholders. Lawrence Stroll will be getting a stake in the business and will become the Aton Martin’s new chairman.

Aston Martin Rapide E is fitted with an 800V electrical architecture battery that is encased in carbon fibre and Kevlar casing. The battery has a 65kWh installed capacity and system powers two rear-mounted electric motors producing a combined output of just over 610 ps and 950Nm of torque.

The Rapide E returns a range of over 360 km in a single charge and with a 400V 50kW charger, the car can be charged at a rate of 300 km of range per hour. Customers can also charge the car to 500 km of range per hour 100kW charger or higher. Rapide-E also comes with an industry-leading high-power AC on-board charger that is capable of recharging the battery in as little as 3 hours. Rapide E can sprint from 0 to 100 km/h in under 4 seconds and has a top speed of 250 km/h.