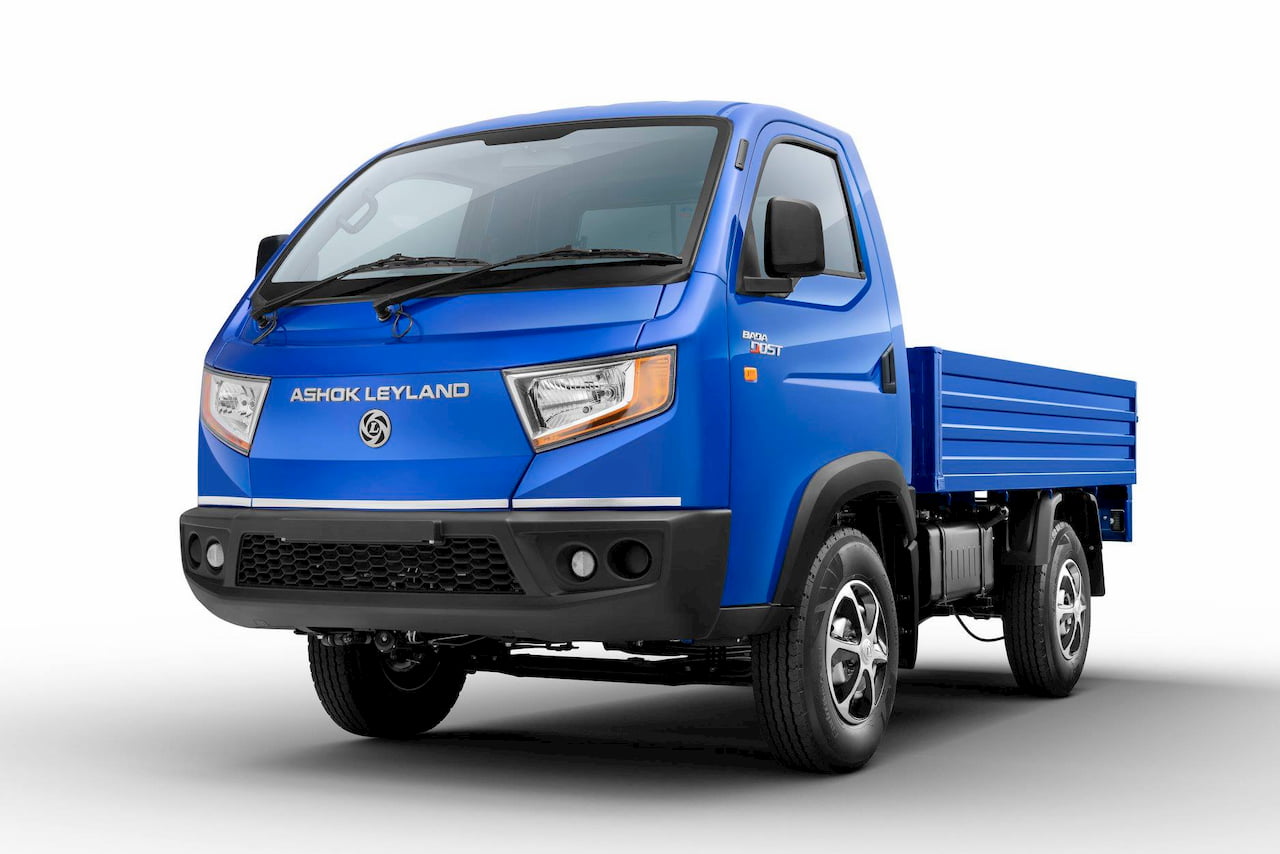 Ashok Leyland launched the ‘Bada Dost’ (Hindi for Close Friend) light commercial vehicle in India this week. At the launch, the company confirmed that a Bada Dost Electric (name TBA) is in the pipeline.

Ashok Leyland said that the Bada Dost sits on a new platform which it has developed in-house and is of paramount importance in its long-term LCV strategy. Called ‘Phoenix’, the platform brings a whole new capability to the company, Gopal Mahadevan, the firm’s Whole-Time Director & Chief Financial Officer, had told analysts in the Q2 FY2020 earnings conference call. The company developed it in a period of 24 months, outpacing the industry norm of 36 months.

The Ashok Leyland Bada Dost is currently available in i3 and i4 truck versions, with a 1.5-litre three-cylinder diesel engine. Moving forward, the company sees the Ashok Leyland Bada Dost holding potential for a variety of applications including ambulance and delivery vans. It plans to launch one product on the Phoenix platform every four months, although it hasn’t specified what these launches could mean. We expect these new Phoenix platform launches to include new application versions and powertrain variants (CNG and pure electric).

Dheeraj Hinduja, Chairman, Ashok Leyland, was the executive who confirmed the Bada Dost Electric launch on 14 September. “Plans are also on for introduction of electric versions in due course,” he said. The CNG variant should arrive before the electric variant, though, given the wide availability of CNG stations is some parts of the country. In the meantime, the charging infrastructure may improve in the territories where the company plans to sell the Bada Dost Electric.