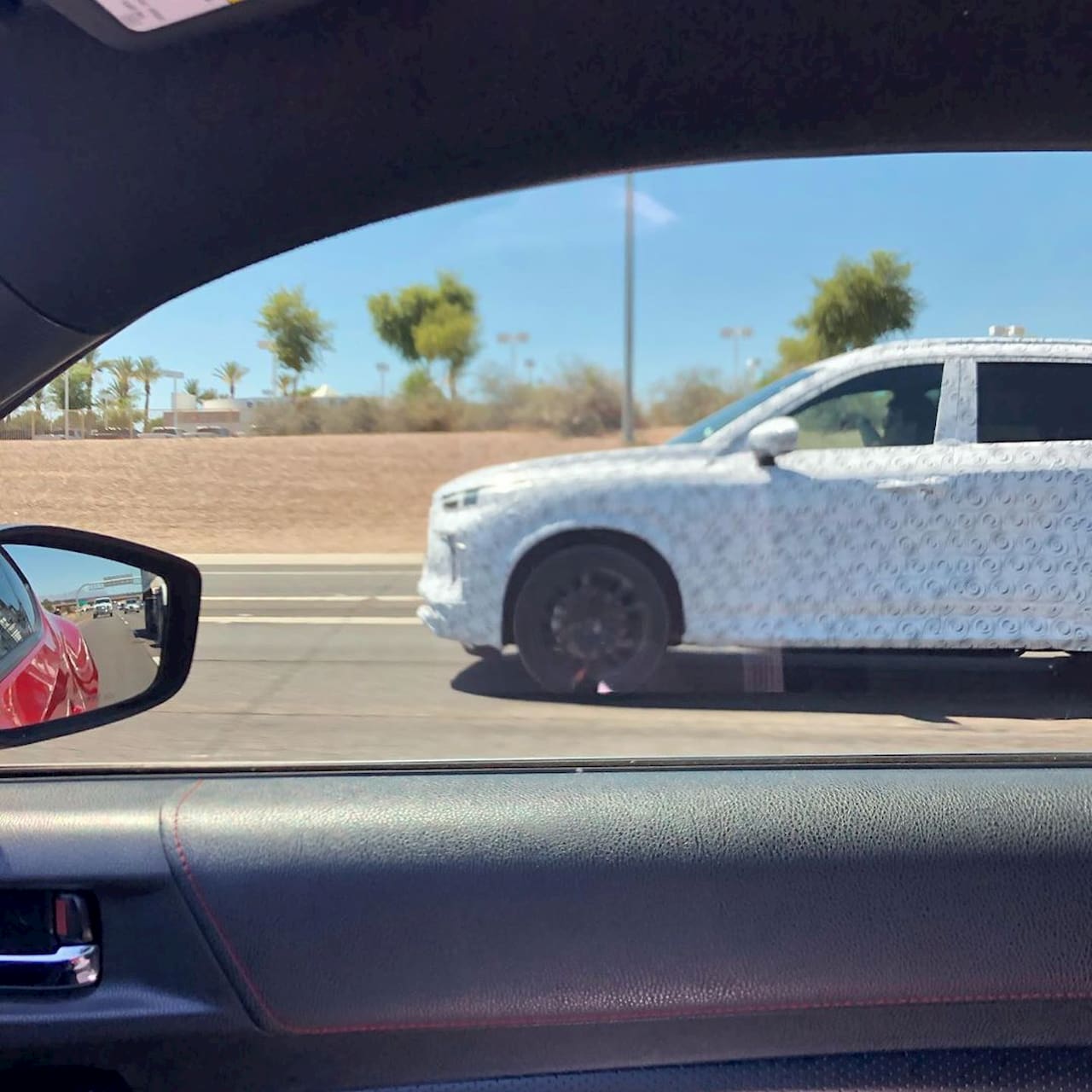 Nissan’s luxury brand Infiniti, that is keen to strike a comeback after a sharp decline in 2019, revealed it would introduce 5 new products within the next three years during the brand’s 30th anniversary celebrations in late-2019 in the USA.

Infiniti said that powertrain electrification and the company’s new form language ‘powerful serenity’, will lead to the creation of production cars that have a memorable visual identity, and “spacious, lounge-like” cabins. Future Infiniti cars will offer fully-electric powertrains, as well as a high version of the company’s series hybrid powertrains (e-Power) where a petrol-generated EV system employs a VC-Turbo engine generating electrical power delivered to all four wheels through two high-output electric motors (e-AWD). Infiniti will employ a ‘two powertrains, one platform’ approach to product development and platforms that can accommodate fully-electric and e-Power powertrains.

Which brings us to the next-generation QX60, one of Infiniti’s most important models both from a brand image and profitability perspective.

These photos of the next generation 2022 Infiniti QX60 mid-size SUV were shot by Johan in Arizona who gave us permission to share them. Initially we passed them off as prototypes of the 2021 Nissan Pathfinder (its platform donor), but closer inspection reveals different lights, bigger wheels and front bumper design. The vehicle appears longer and there is a unique ‘step’ on the roofline leading to the spoiler that we aren’t spotting on the new Pathfinder’s spy shots. Also notice a slight hunch on the tailgate in contrast to a flatter design on the incoming Pathfinder and a wider stance.

The 2022 QX60 gets an updated grille which will have squared-off edges and sport a wider fascia. It’ll get fancier interiors, more user-friendly infotainment systems along with some tech features even before Nissan’s variants get them. Under the new plan, Infiniti is repositioned as Nissan-plus, where vehicle architecture and technologies will be shared with Nissan to generate considerable cost savings.

The next-generation QX60 will reach dealer showrooms next year based on the underpinning of the new Nissan Pathfinder. In an interview with AutoNews.com, the brand’s newly appointed top boss Peyman Kargar says the Infiniti brand will not be downsized. He believes that the upcoming lineup of Infiniti luxury vehicles is promising and we should remain patient to witness it. The range of electrified vehicles certainly marks a change of wind for the company but customer acceptance ultimately will be decided by how well they are differentiated from their platform twins.

[Images from Johan on Instagram.com]