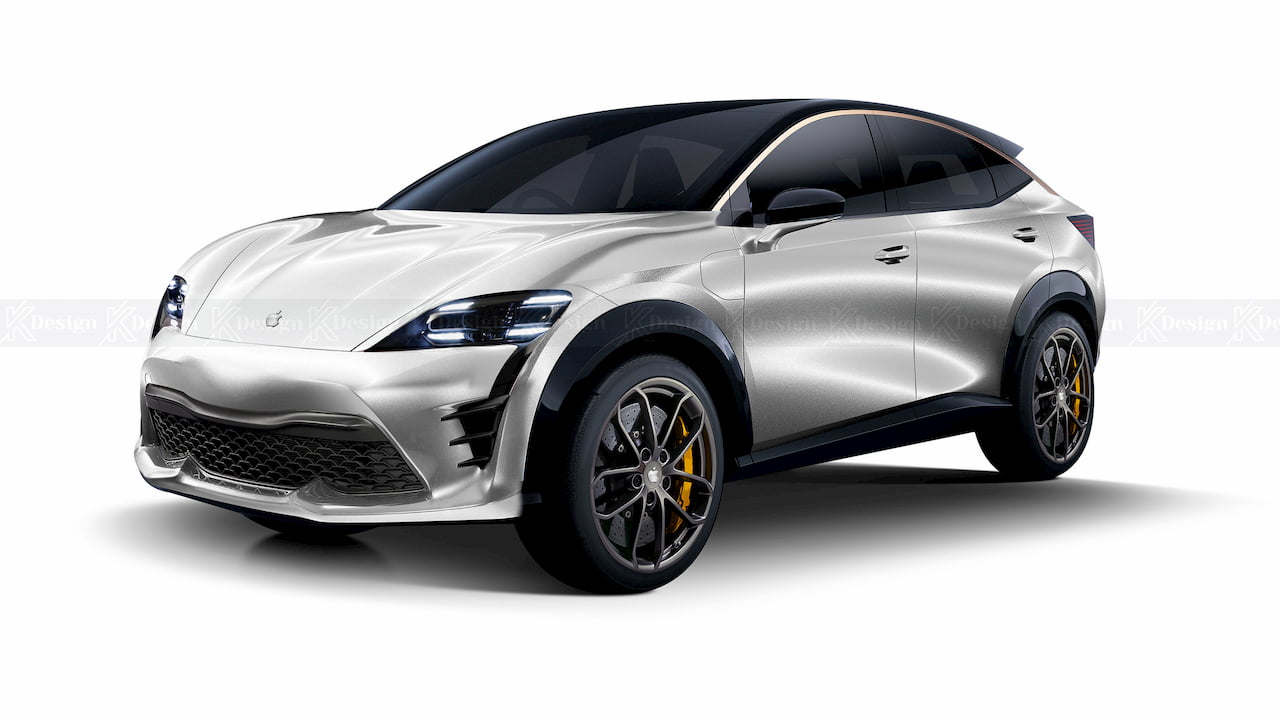 After a few months of radio silence, media reports and rumors around the Apple Car are back. In the latest development, a report from Bloomberg says that Ulrich Kranz has joined Apple for the Apple Car project.

Kranz has formerly held the title of ‘Senior Vice President Product Line i’ position at BMW Group. During his tenure with the German company, two of his significant achievements were introducing the BMW i3, the German automaker’s first series-production electric car, and the BMW i8, the hybrid sportscar.

After working for 30 years at the BMW Group, Kranz had a short stint at Faraday Future between July 2017 and October 2017 as the company’s CTO. He joined Canoo as its CTO in December 2017 and later became its CEO in September 2019. To summarise, Kranz has a solid background in the auto industry and some experience working with EV startups.

Kranz resigned as the CEO of Canoo in April 2021, and his recruitment at Apple is one of the most significant ones from the people the company has hired from the auto industry. However, the company lost some crucial recruits in recent months, such as Jaime Waydo, Benjamin Lyon, and Dave Scott. These people worked on safety systems, engineering, and robotics, respectively.

Kranz will report to Doug Field, Vice President – Special Projects, Apple. Field has a five-year experience at Tesla, one year as the VP of Vehicle Programs and four years as the Sr. VP of Engineering. He led the Model 3 development at the world’s no.1 EV company.

Field used to work at Apple in the past, and after a five-year experience at Tesla, he returned to oversee the Apple Car project in 2018. 190 people from the team working on the car project were asked to leave, and since then, Apple has progressed enough to aim for market launch, it is reported. However, Bloomberg still doesn’t see the Apple Car arriving in the market for at least five years.

The hibernated Apple Car EV project put back into development was probably the sauciest news in tech during the holiday season of 2020. The Apple Car update has gotten the attention of Elon Musk, co-founder and CEO, Tesla, and Herbert Diess, CEO, Volkswagen Group who voiced their opinion on social media.

Asked about a comment on the rumoured Apple Car on linkedin.com, Diess said that Volkswagen Group looks forward to new competitors, reasoning their potential to accelerate the auto industry’s transformation. He reiterated his view that the world’s most valuable company will continue being a mobility company, be it Tesla, Apple, or the Volkswagen Group.

Expressing his views on Reuters’ Apple Car report, Elon Musk tweeted with a short explanation that a monocell “is electrochemically impossible.” He also recollected “the darkest days” during the Tesla Model 3 development, the time when he had contacted Tim Cook, CEO, Apple, to offer Tesla at 1/10th of its current value but was refused to even meet.

Having successfully dominated the high-end consumer electronics industry for a decade, Apple’s eyes are on the auto industry. The Cupertino-based company is working on an Apple Car it has emerged, and this product will be an electric vehicle.

According to the Reuters report, an Apple Car could be under development at Apple’s highly secretive underground design and development spaces at Apple Park, its new ‘spaceship’ campus in Cupertino. The company has been working on the automotive business under ‘Project Titan’ since 2014, but it is yet to show a concept, or even a sketch, as that’s not how things happen at Apple, even though it’s common in the auto industry.

Apple first started to design a car in 2014, but its priorities changed soon after. Now, the car project is back into the picture and probably taking shape under the guidance of Doug Field.

Reuters added that the Apple Car would be an EV with a next-gen battery cell technology that is less expensive than today’s Lithium-ion batteries and offers more range. Called “monocell”, this battery cell design comprises larger individual cells, eliminating the need for pouches and modules that hold battery materials.

Apple is also considering the LFP (Lithium Iron Phosphate) battery cell chemistry, which isn’t as prone to overheating as Lithium-ion. Describing Apple’s monocell technology, a person privy to the development said: “It’s next level. Like the first time you saw the iPhone.”

The car project will be much different and complicated than any product development program at Apple so far. Unlike consumer electronics products, it requires testing in the open world. Apple products usually remain a secret right until D-Day, but in the case of the car, we will hopefully get to see prototypes on the public roads much ahead of the official unveiling.

“If there is one company on the planet that has the resources to do that, it’s probably Apple. But at the same time, it’s not a cellphone,” an Apple employee who worked on Project Titan told Reuters. Obviously, making a car is entirely different, a whole lot more complicated. A person aware of developments at Apple said that the company might end up developing only an autonomous driving system for a car of a mainstream automaker.

Expected to be revealed around 2025

Apple is targeting 2024 to see the Apple Car entering production, but the COVID-19 pandemic-related delays could push the timeline to 2025, said the Reuters report. Any delays to the development of the battery cell technology and the autonomous driving system could affect the release schedule.

Should an Apple Car see the light of the day, it would naturally be produced by a contract manufacturer. Apple had reached out to Magna International for manufacturing its car in the past, but things didn’t work out when the direction became unclear. 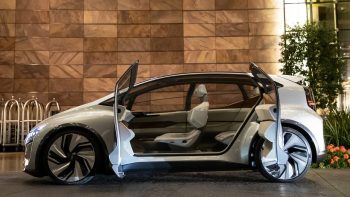 CNBC reports citing sources that Apple is close to striking a deal with Hyundai Motor Group to manufacture the Apple Car at the Kia assembly plant in West Point, Georgia, in the USA.