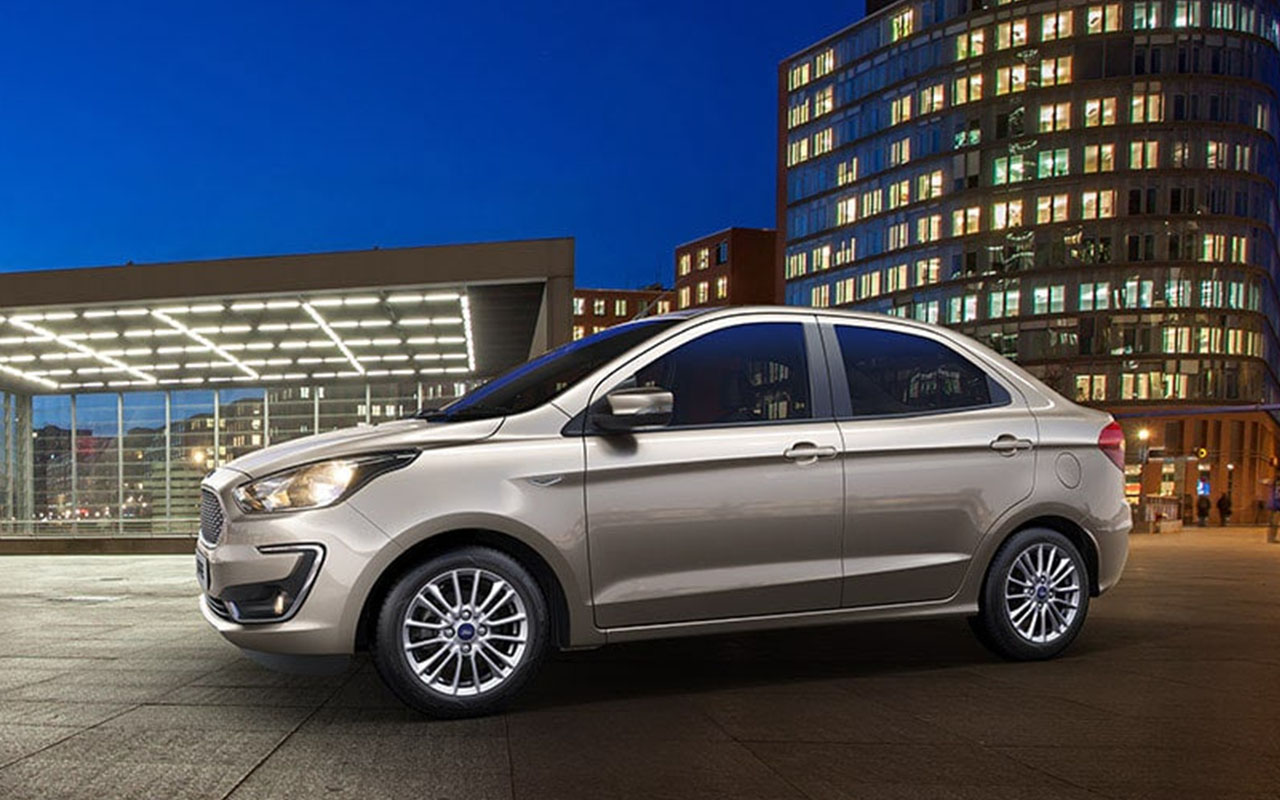 Managing Director of Ford India, Anurag Mehrotra will be leading the new joint venture company between Mahindra and Ford from April 1st, 2020. Mr Mehrotra has been appointed as the CEO of the JV, which is expected to launch as many as nine new products including compact and mid-size SUVs and Ford’s first electric car for India.

Under Mr Mehrotra’s leadership, Ford India became profitable in 2018, after years of continued decline in sales. He will be joined by his colleague from Ford India, Raghu Veeraraghavan, who would continue his role as sourcing head in the JV too. Pankaj Sonalkar will be taking charge as Chief Operating Officer while Mahindra’s Sachin Arolkar and Abhimanyu Sen will be handling finance and human resources respectively. Mr Sonalkar has been instrumental in the development of Mahindra’s m-Stallion engine series (1.2L, 1.5L and 2.0L turbocharged direct injection gasoline engines intended for the new-gen Mahindra, Ford & Ssangyong models) and is Mahindra’s Chief of powertrain engineering and business development.

The JV will be developing three new utility vehicles under the Ford brand, first of which will be a sports utility vehicle built using the platform and powertrain of the next-gen Mahindra XUV500. Other expected products are a compact SUV to rival the likes of Hyundai Creta and Kia Seltos, while a seven-seater budget utility vehicle could also bear fruit.

Another major focus area for the partnership would be electric vehicles. While Mahindra is not new to the segment having already launched the e2o, Verito electric sedan (eVerito) and the eKUV100 and eXUV300 in the pipeline, the JV’s first electric car was expected to be based on the current generation Ford Aspire. The electric sedan, which was expected to be launched by the end of 2020, has now been pushed to FY2022. A Ford Aspire Electric proof of concept had already been shown last year featuring the eVerito’s 72V system. It is possible that Ford & Mahindra could be considering the 350V MESMA platform that offers the flexibility to house a bigger battery and more powerful motor to generate compelling models. The Mahindra-Ford JV could introduce multiple variants of the sedan intended for ride sharing and personal buyers. The long-range variant could be positioned above the eVerito and eKUV100 and herald mass adoption of EVs in the personal car owner segment.

The media speculates that Ford India will drive in the Mustang Mach-E next year as a premium electric offering prior to Blue Oval’s plunge into the mass-market EV space. The launch of the Mustang Mach-E would be straightforward, as the Indian government now permits the import of a limited number of vehicles for each brand without the need for homologation. Ford managed to find customers quite easily for the first consignment of a few hundred units of the Mustang petrol edition that it brought to India in 2017, and the Mustang brand enjoys a strong recall in the country. 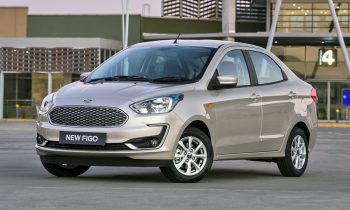 Ford has put all its co-developed models with Mahindra on hold. The Ford Aspire Electric with a Mahindra powertrain may never happen. 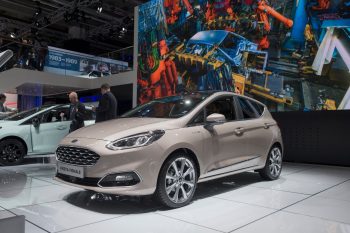 Ford has announced that it’s going all-electric (for passenger models) in Europe by 2030. A Ford Fiesta Electric on MEB is coming.