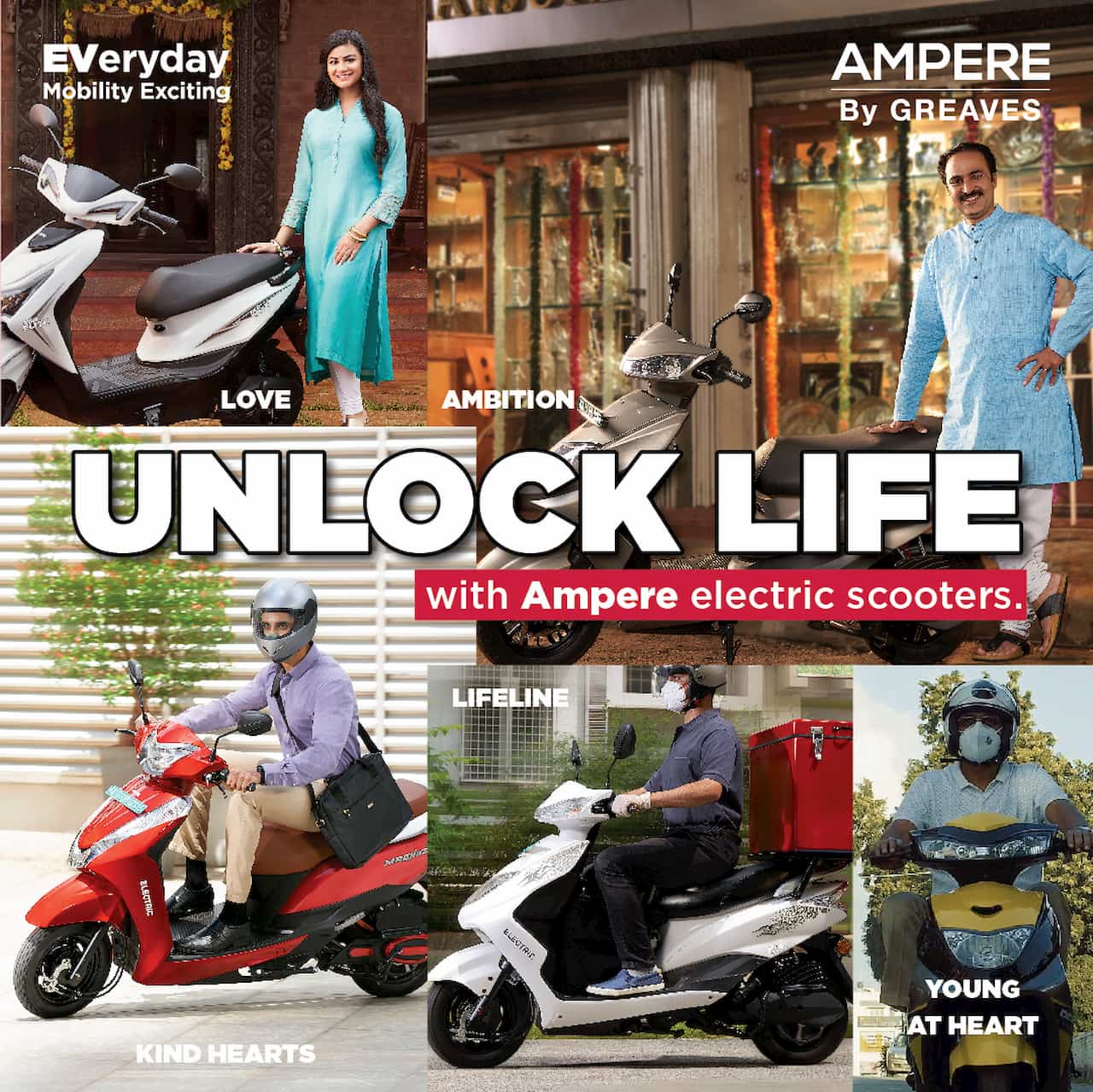 Ampere Electric has announced a new campaign called ‘Unlock Life’ and updated some of its scooters as part of it. The company has also redesigned its website and launched a multi-language call-centre to drive up sales as the nation gradually unlocks and normalises. With the festive season also having just begun, the timing for the new campaign looks perfect.

Ampere Electric says that it is readying an easy platform for Ampere electric scooter customers to help them understand the benefits of switching to an electric scooter. Its new multi-language call-centre allows customers to get information in 6 languages and is available all 7 days, from 9 AM to 9 PM. The company says that the Ampere Reo, Ampere Magnus, Ampere Zeal and Ampere V48 have new and enhanced features now as discussed in our previous story.

The range of Ampere Electric includes six scooters – the Ampere Magnus 60, Ampere V48, Ampere Reo Elite and Ampere Plus are economy models. The other two – Ampere Zeal EX and Ampere Magnus Pro – are performance models. Ampere electric scooter prices in India start at under INR 34,000. Below is the complete pricing of the company’s line-up:

In other recent news, Ampere Electric tied-up with ride-sharing service Bounce to increase EV adoption and make its models more accessible. Bounce will get 3,000 Ampere electric scooters from the electric mobility subsidiary of Greaves Cotton as part of this tie-up and put them up on rent. 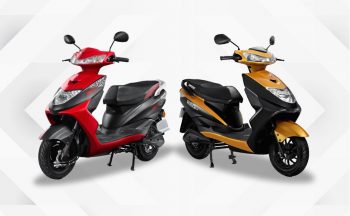 According to a new report from timesofindia.indiatimes.com, Ampere Electric and Okinawa are considering fresh EV investments in Tamil Nadu. 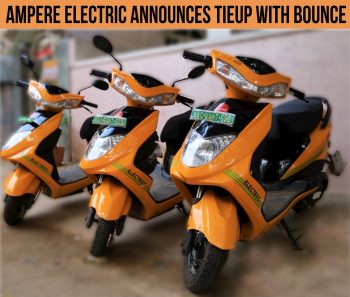 Ampere Electric has partnered with Bounce to offer Ampere electric scooters in India on rent. Bounce is the largest rideshare platform in the country. 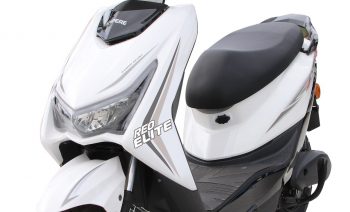 The 2020 Ampere Electric scooter range gets more features and 10 per cent better range on some models. Detailed pricelist inside.