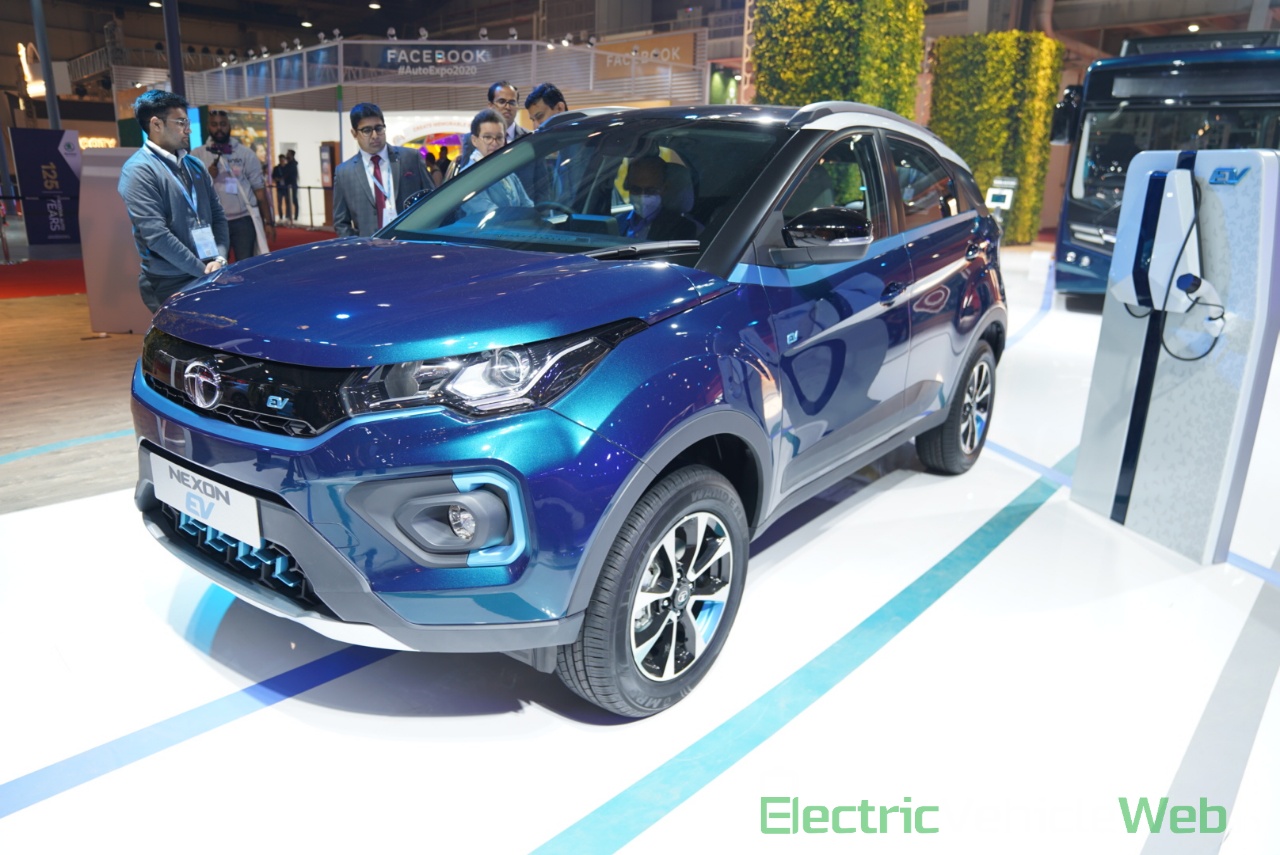 Currently, the Tata Power EZ Charge network of 170 fast and smart-charging points is spread across 20+ cities, including metros like Mumbai, Delhi, Bengaluru, Pune and Hyderabad. As part of the expansion of the network, it will install chargers at Tata Group-owned outlets such as Indian Hotels, Westside, Croma and Titan as well. Moreover, it has signed MoUs for establishing commercial EV charging stations at HPCL, IOCL and IGL over the last two years.

While Tata Power is bullish about the EV charging stations, Tata Chemicals will help Tata Motors by localising components and reducing the cost of Tata electric cars. It is working on manufacturing Lithium-ion battery cells at a plant in Dholera, where Gujarat government allotted it land in 2019. Tata Motors is working with Tata Autocomp for localising battery assembly and motor assembly. Currently these components are imported from China.

Only two Tata electric cars are currently on sale, namely Tata Tigor EV and Tata Nexon EV. Next year, the Tata Altroz EV will go on sale as the third model. 2022 is likely to see the launch of the Tata HBX EV. With four electric cars and the whole Tata Group helping develop the EV ecosystem, Tata Motors’ EV business should grow significantly by end of 2022. The company expects sales of up to 10 per cent to come from EVs in select segments and with an improved ecosystem and lower price, the company could end up with a higher share.

The cumulative sales of the Tata Nexon EV have already crossed 1,000 units since deliveries began in March. The Tata Nexon EV is India’s best-selling electric car, as per the latest sales data. Tata Motors recently announced lease plans to further make the Tata Nexon EV attractive to the sharing economy.