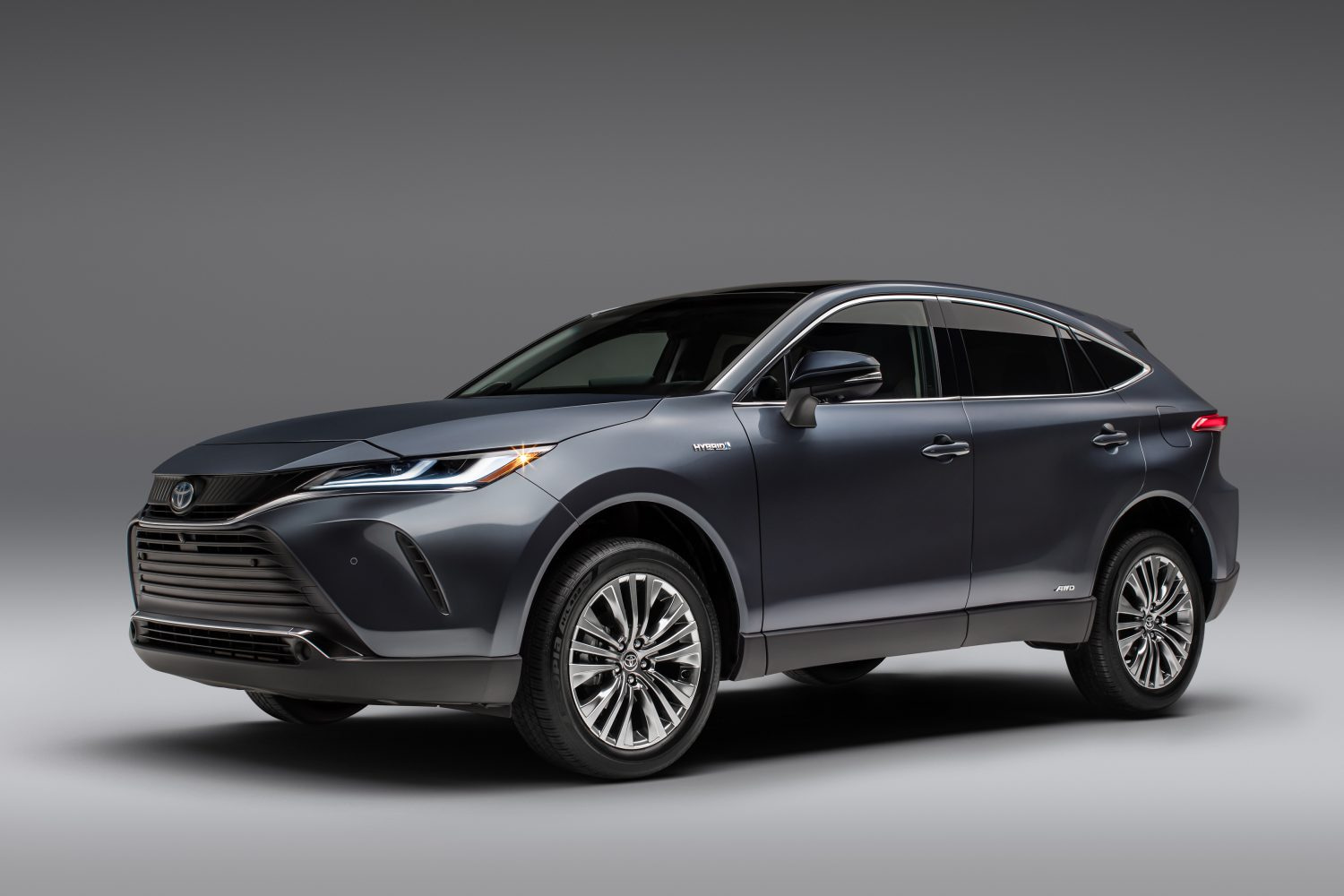 Toyota has launched the all-new Venza in the USA featuring the new Toyota Hybrid System II powertrain and advanced Electronic On-Demand All-Wheel Drive. For the uninitiated, the Venza is nothing but a rebadged Harrier that was unveiled a few weeks earlier.

Panoramic sunroofs are part of the standard equipment list in most premium cars. Toyota has taken it one notch above with its new trademarked Star Gaze panoramic sunroof. What makes this special is the ability to alter the transparency of the roof based on the user’s preference thanks to the electrochromic glass. This brings in more brightness to the cabin and makes it feel airy. Upon demand, it can be frosted and can also be covered completely by an electronically retractable sunshade.

The 2020 Venza comes with a plethora of screens. The most unique one has to be the 10-inch colour Head-Up Display. Along with the usual speed and RPM, it can show you vital information regarding the hybrid system and also information of the Toyota Safety Sense 2.0 acting in the background which monitors safety systems such as Pre-collision warning, Radar cruise control and lane departure assist.

The S-FLOW air conditioning feature was first integrated into early Lexus models. This system not only maintains climate zones for individual seats but provides air conditioning only to the seats that are occupied. This helps in focusing the airflow to a particular seat and reduces energy consumption by limiting it those seats. On the higher variants such as the Limited and the XLE, the entire system can be controlled with a 12.3-inch display which provides intelligent touch-capacitive controls.

Rear visibility is often hindered by the size of the vehicle and the occupants in the rear especially in an SUV like the Venza. Toyota has solved this problem by featuring a digital rearview mirror. It is a digital display that shows you the footage of a camera mounted on the rear of the car giving a wider field of vision compared to a traditional mirror and can be adjusted to suit your preferred setup. Right below the digital display, there are built-in Homelink transceiver buttons which can be programmed to open your garage door as well.

Most powerful audio system ever on a Toyota

The Venza comes with a sweet JBL premium sound system that comes with nine speakers which include a subwoofer in the rear. It is powered by a 12-channel 1200 watt amplifier. It was exclusively designed and developed for the cabin of the Venza and has a unique speaker architecture specific to the Venza’s cabin space.

While the standard variant makes do with an 8-inch touchscreen, the XLE and the Limited variants come standard with a 12.3-inch touchscreen display. This display can be changed according to the priorities of the user by adjusting various functions. The displayed contents can be swapped across to the driver or passenger depending on who’s using it. It comes integrated with Apple Car Play and Android auto and hosts a plethora of entertainment functions.