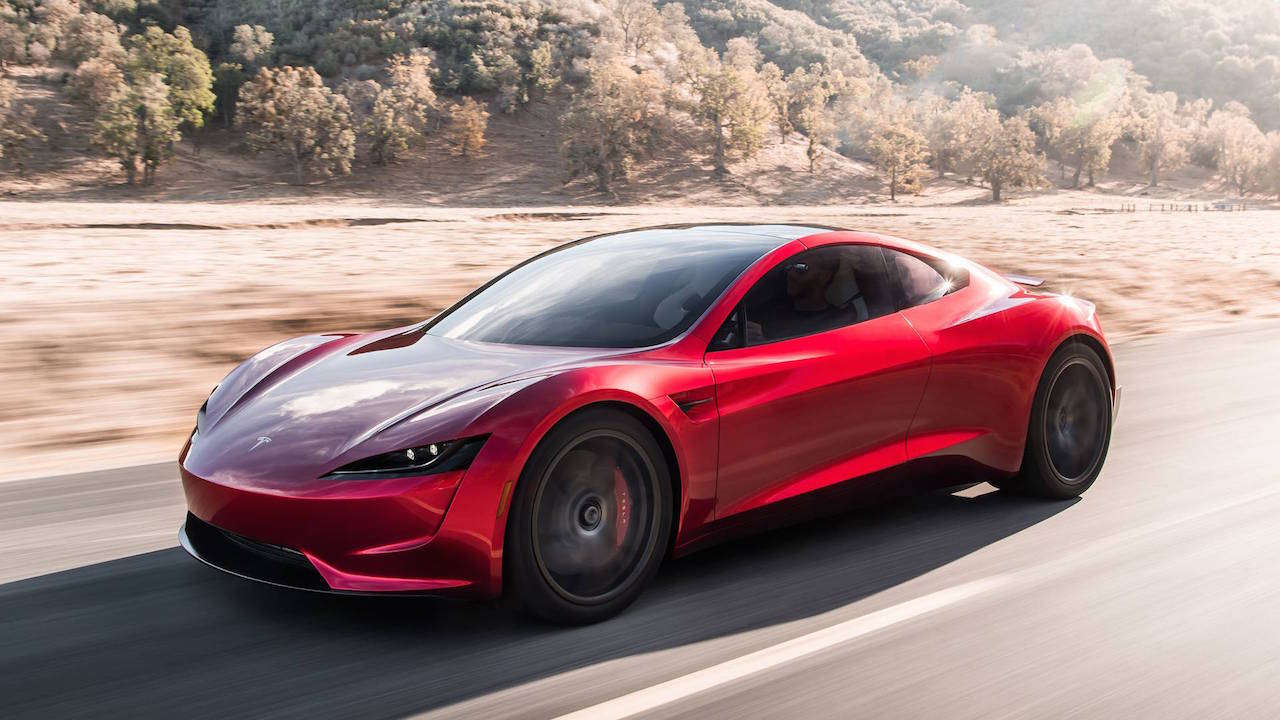 The next-gen Tesla Roadster would need to one-up every other Tesla if it wants to be the flagship for the company. However, seeing Tesla continuously upgrading the Model S to industry-leading performance levels, one wonders how far can it go with the sedan. Well, Elon Musk, co-founder and CEO, Tesla, finally has an answer.

Before November 16, 2017, before the 2023 Tesla Roadster debut, ‘Ludicruous’ connoted the highest possible performance spec or mode at Tesla. Then, during the unveiling, Musk said that “there’s only one thing that’s beyond Ludicrous, which is Plaid.” “The new Tesla Roadster will be the fastest car (production car) ever made, period,” Musk continued, as he presented a 0-60 mph acceleration time of just 1.9 seconds for the 2023 Roadster on the massive display behind him. The world presumed that’s the figure Tesla was targeting for the top-end all-new Roadster in the Plaid mode.

Fast-forward to June 11, 2021, and Tesla starts selling the Model S in a ‘Plaid’ variant with a 0-60 mph acceleration time of just 1.99 seconds. One would naturally expect the company to work on something even better and unique for the 2023 Roadster. We still don’t know for sure if Tesla is coining a new name for the Roadster’s meanest drive mode, but Musk has promised that the all-new two-door model will offer even better performance (than the Model S Plaid).

“We have a few ideas for increasing torque & max rpm even further for new Roadster,” Musk said in a post on Twitter on June 13, 2021. “Definitely fun and exciting engineering ahead!” he added. For reference, the Model S Plaid uses three electric motors to produce 1,020 horsepower and 1,050 lb.-ft. of torque.

In a previous post on Twitter, Musk confirmed that Tesla plans to finish engineering the all-new Roadster this year and start production next year. The company aims to make the second-gen Tesla Roadster variant it plans to offer at launch drivable late summer this year.

The first Tesla Roadster debuted in 2008, marking a historic milestone in the development of clean, zero-emissions electric vehicles. The Roadster was the first attempt from Tesla at building an electric car and it generated an extraordinary response because it proved that a high-performance electric car could work in the real world. Acceleration from 0-100 km/h was 3.9 seconds from its battery rated at 53 kWh powering the rear wheel driven motor.

However, the Roadster was not a car built on a dedicated EV platform. Instead, Tesla licensed the chassis from Lotus and used drivetrain technology from start-up AC Propulsion. The original Roadster was never intended to be the end goal for Tesla. Rather it was a proof of concept that would showcase what an EV can do, paving the way for their future electric cars, the Model S luxury sedan, and the Model X crossover SUV, Model 3, and Model Y.

All-new Roadster meets the market in 2022

The successor to the first production car is the new Tesla Roadster slated for release in 2022, destined to break all production car records as the quickest car in the world. The all-new Roadster is built on a dedicated EV platform and will maximize high-performance and efficiency with spectacular figures: 0-100 km/h in less than 1.9 seconds, wheel torque of 10,000 Nm, top speed of 402 km/h. In addition, it will feature an all-wheel-drive layout with torque vectoring (one electric motor at the front, two at the rear).

With these specifications, it should outperform most supercars. It gets a 200-kWh battery with supercharging at 350 kW DC offering a range of 620 miles (997 km) at highway speeds, the longest driving range on a production EV. In addition, the new Roadster will offer seating for two or four in its state-of-the-art cabin featuring a removable glass roof that can be stored in the trunk.

Musk has said the new Tesla Roadster would come with what the web calls the ‘SpaceX package’ consisting of cold air thrusters around the car to improve top speed, braking, and cornering. Tesla is currently taking reservations for the Roadster priced at USD 200,000. In the past few years, Tesla has proven that electric vehicles can be desirable, have high performance, and be usable as an everyday car. Tesla, with its facilities in the cradle of innovation, Silicon Valley, also holds an advantage over traditional automakers because it attracts some of the world’s top talent.

The new Roadster has learned some important lessons about bringing new technology to the market regarding transforming the auto industry. If Tesla delivers what is promised in 2017 at the unveiling of the prototype, there is no question that the 2023 Tesla Roadster is the new benchmark in electric vehicles offering supercar level performance with everyday usability. 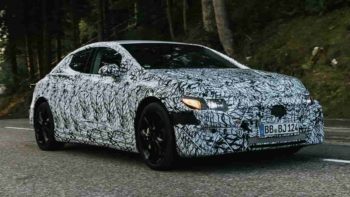 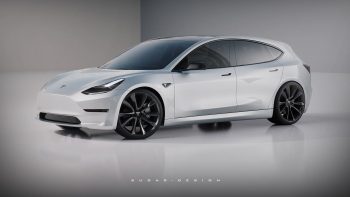