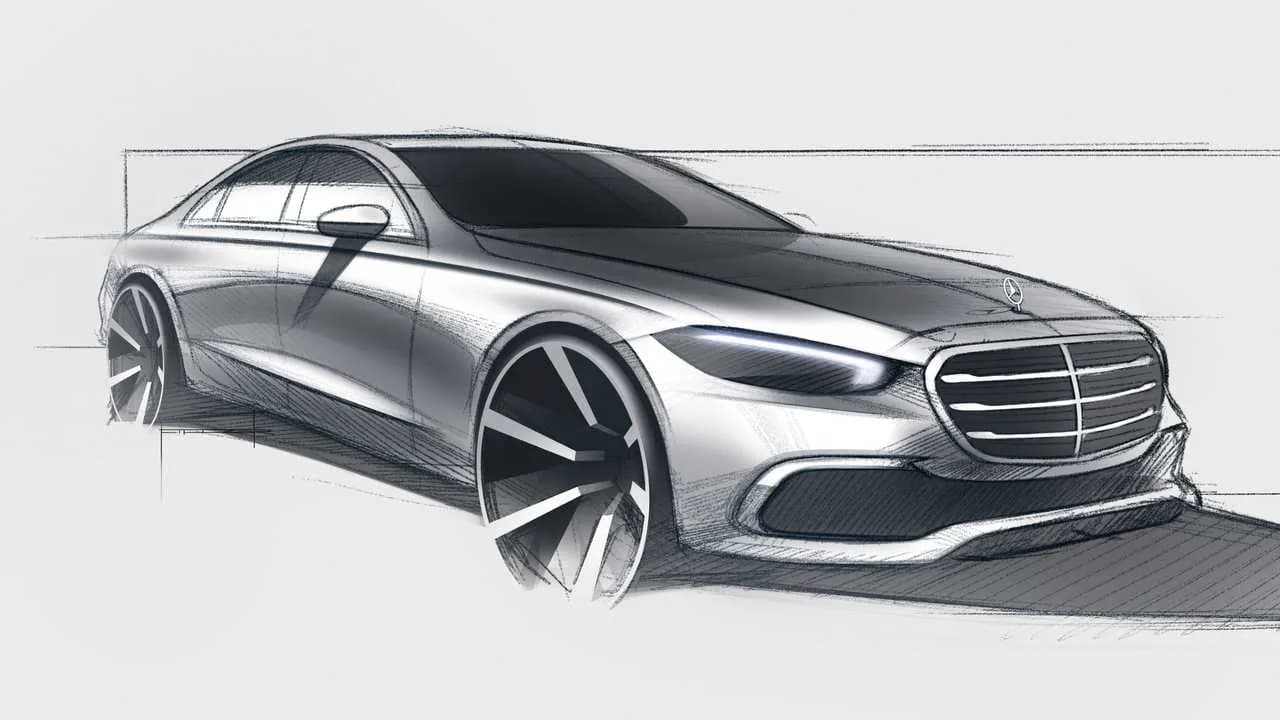 The ‘electrified-only’ powertrain strategy isn’t a one-time application reserved for the 2021 C-Class. According to a report on AutoZeitung, entry level variants of the 2023 Mercedes E Class (W224) will feature a 48V mild hybrid system as standard, whereas higher up in the range, a plug-in hybrid system will be the norm.

Work on the 2023 Mercedes E-Class has commenced, and a market launch is expected towards late 2022 or early 2023, post the reveal of the all electric Mercedes EQE – the pure EV equivalent of the E Class. Note we use the word ‘equivalent’ because Mercedes designers will distinguish the EQE from the new E Class, unlike the EQC-GLC or EQA-GLA pairs, making one vehicle futuristic and another in the classical form. This comes on the back of a dedicated EV platform at play – the Mercedes EVA – which will see its debut on the Mercedes EQS on April 15.

The exterior and interior of the next gen Audi A6 rival will be inspired from the new S Class and C Class. A sharper set of lights, and improvements to the aerodynamics around the bonnet, windshield and fenders to bring the drag down further is what buyers can expect. Similarly on the inside, the 2023 E Class’s highlight will be the new-gen MBUX (Mercedes Benz User Experience) central screen along side the driver display. Similar to the outgoing model, expect a complete rear seat entertainment and comfort package which is a current favorite among chauffeur driven buyers.

On the 2023 Mercedes E Class Engines

According to the report, the plug in hybrid variants of the 2023 E Class will feature an electric range of up to 100 km, however, even base variants with a 48V mild hybrid system will include regenerative braking, and coasting the car with engine turned off.

What is the 2023 Mercedes E Class release date?

What cars are considered rivals to the Mercedes E Class Hybrid?

The E Class Hybrid will rival the Audi A6 Hybrid and the BMW 5 Series Hybrid. The Lexus ES Hybrid is another worthy contender.

What will be the price of the 2023 Mercedes E Class? 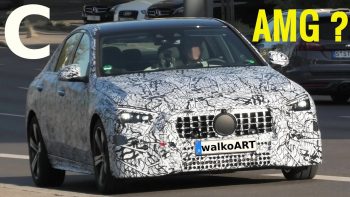 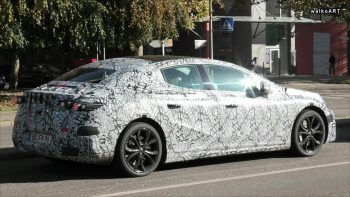 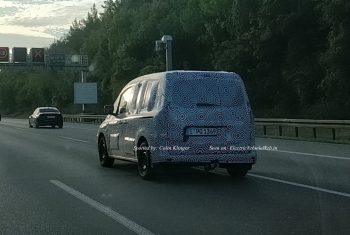 The electric variant of the Mercedes T-Class arriving next year for Europe could be called Mercedes EQT.