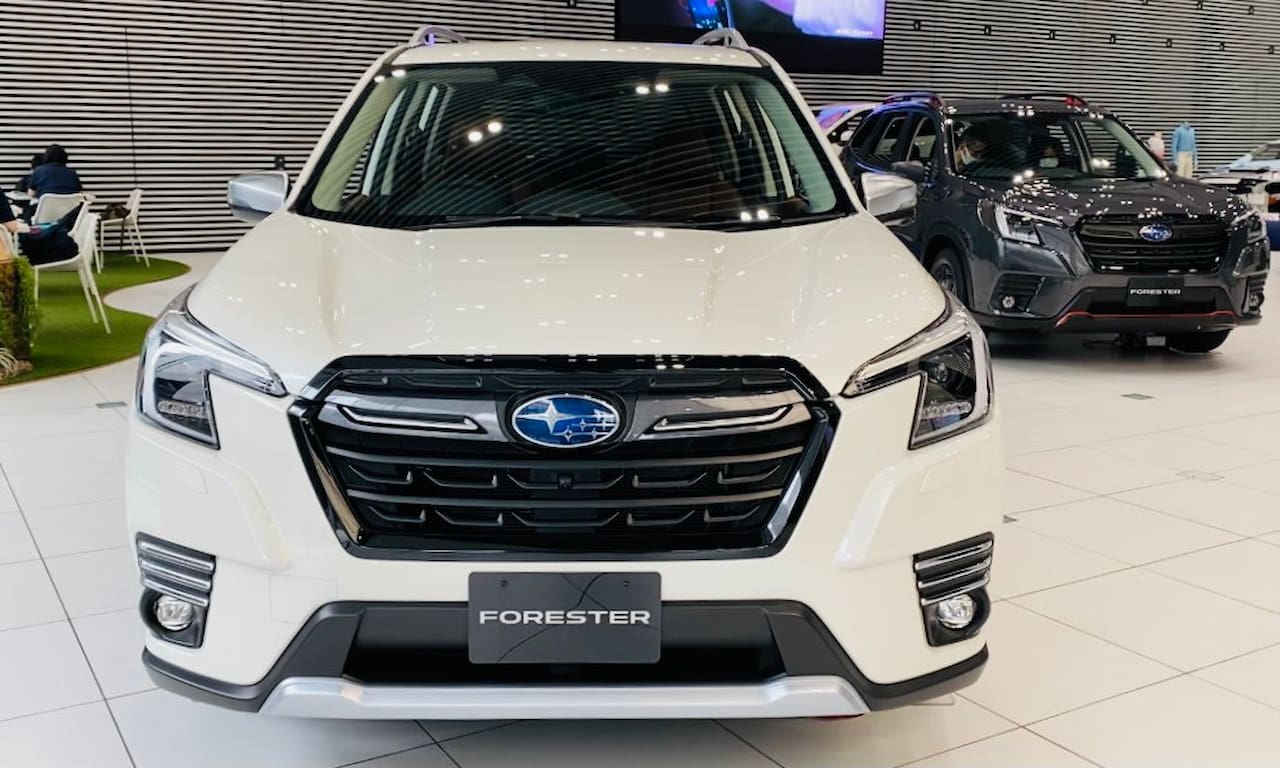 Subaru has launched the facelifted version of the fifth-gen Subaru Forester in the Japanese market. The Subaru Forester is being offered across all dealerships of Subaru in Japan in four variants – Touring, X-Break, Advance and Sport, the first three powered by the e-boxer hybrid powertrain.

With the mid-cycle refresh, the Forester has adopted Subaru’s “BOLDER” design concept that makes it look more powerful and improves its road presence.

The 2022 Forester features newly designed headlamps with LED U-shaped main light and C-shaped LED daytime running light. The headlamps come with pop-up washers, and the turn signals also feature LED technology. The front fog lights are also LED units, and depending on the trim, they comprise either 3 vertically stacked square LEDs, a single round LED, or 6 mini round LEDs in a circular housing.

Subaru has retained the current interior design of the Forester in the facelift. The company has improved the SUV’s safety by equipping it with the New Generation EyeSight, which uses a stereo camera with a significantly expanded field of view, for recognizing the traffic environment more precisely. So, the operating range that supports collision avoidance has improved, and thus driving the Forester SUV at intersections is safer now.

New Generation EyeSight uses a stereo camera with a significantly expanded field of view for recognising the traffic environment more precisely. So, the operating range that supports collision avoidance has improved, making the car safer.

The Subaru Forester has retained its powertrain setup. The hybrid variant is powered by the FB20 direction injection 2.0-litre four-cylinder e-Boxer petrol engine assisted by the MA1 electric motor. A Lineartronic CVT sends the power to all wheels with the Active Torque Split.

Subaru offers the gasoline variant of the Forester in the American market. However, with facelifts or in the next generation, it could consider a hybrid option given the SUV’s popularity. By 2030, Subaru intends to make at least 40% of the global sales with electric vehicles (EVs) or hybrid electric vehicles (HEVs). The United States is Subaru’s biggest market, and there cannot be a corporate electrification strategy without the USA and the Forester assuming a key role.

Due to the worldwide microchip shortage, sales of Subaru have been hit in the United States. The manufacturer has reported sales of 42,877 units in June 2021, which is a decline of 20.5 percent compared to June 2020. However, in the first half of 2021, Subaru sold 95,965 units of Forester, thus witnessing a growth of 11.8 percent as compared to the same period in 2020.

Deliveries of the 2022 Forester in Australia, the USA, and other overseas markets may begin towards the end of the year or early next year, depending on the recovery of the supply chain.

If you dearly miss electrification on a Subaru SUV, the company unveils its first pure-electric crossover, the Subaru Solterra, in the same size class as the Forester later this year which is expected to hit the market in mid-2022.

What is the launch date of the 2022 Subaru Forester?

The 2022 Subaru Forester Hybrid is now available in Japan. It is expected in global showrooms later this year.

What are the rivals to the 2022 Subaru Forester?

The 2022 Forester will go up against the Toyota RAV4, Mitsubishi Outlander, Hyundai Tucson and Nissan X-Trail.

What will be the price of the 2022 Subaru Forester Hybrid? 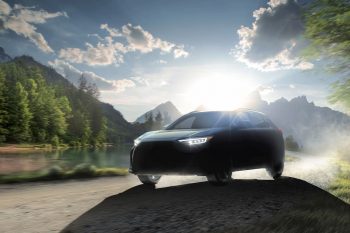 The first Subaru electric is the Subaru Solterra, the company announced this week, and it is to go on sale by the middle of next year in the global market