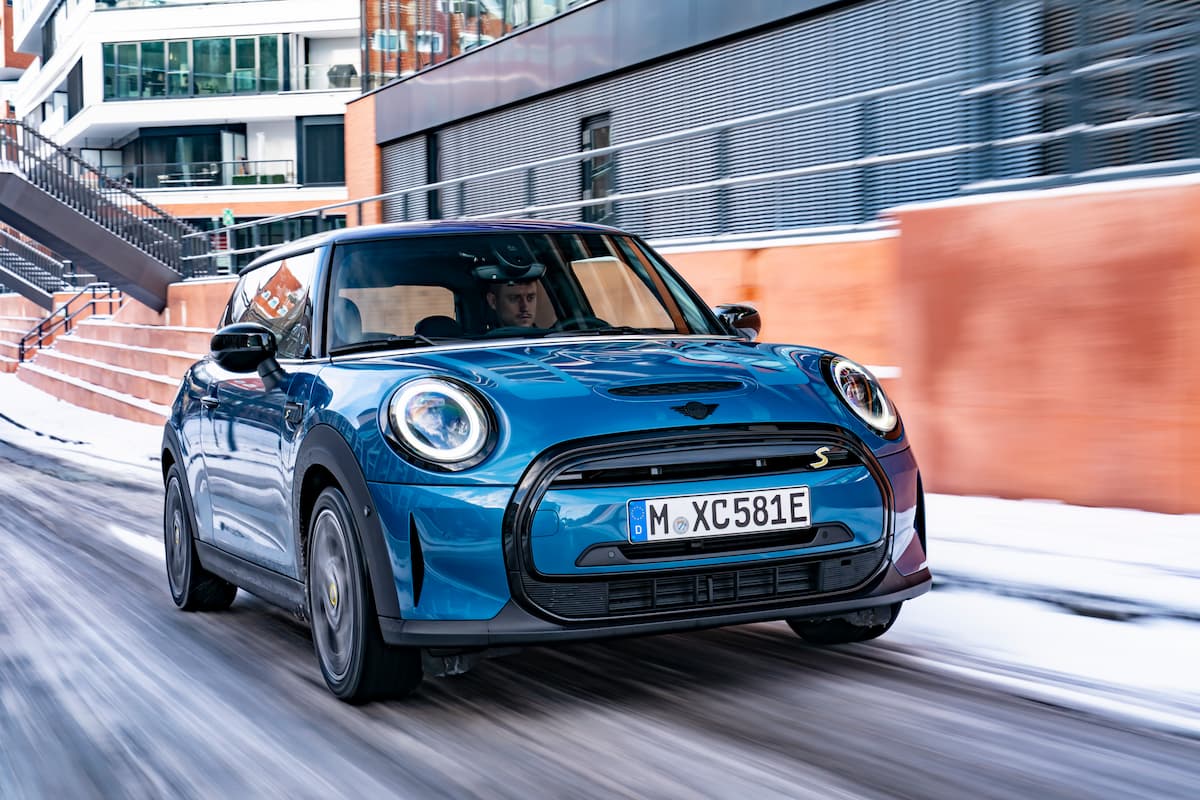 The MINI Cooper SE electric hatchback received a round of minor updates in February this year, with sales having commenced in March. The incremental update, a facelift of sorts, brings the Honda e rival a redesigned front-end for a sportier look.

For the United States

The enhancements made to the MINI Cooper SE include updated front and rear bumpers, side scuttles and grille, and Piano Black MINI emblems and model badges, and the Multitone roof. The Cooper Electric gets the yellow-accented ‘S’ and closed-off radiator grille. Additional wheel options include the 16” Victory Spoke black, 17” Scissor Spoke 2-tone, and 17” Tentacle Spoke black. MINI says the 2022 models get air curtains on the bumper and deletion of the fog lights improve the clarity of the front and aid aerodynamics.

Despite the revisions, the 2022 MINI Cooper SE does not get any expensive. It is the cheapest new electric car you can buy in the United States. At USD 30,750 (including the destination charge), the price comes down to USD 23,250 after applying the USD 7,500 federal tax credit for buying or leasing the small EV.

The Cooper SE is priced from EUR 32,500 in Germany before the EUR 9,000 credit bringing the price down to EUR 23,500. Sadly it cannot hold the same title as its American counterpart across the pond as the Dacia Spring EV is available at a post-credit price of EUR 11,490 in the German market.

Buyers opting for the electric collection variant of the MINI Cooper SE will gain adaptive LED headlights, sports seats, anthracite-colored roof lining, steering wheel heating, and a connected navigation package with an option to spec a Head Up display, and wireless charging.

The roof is finished in a combination of three different paint shades of dark San Marino Blue, Pearly Aqua, and Jet Black, with the impression of flowing gradients between them. In this special paint technique developed at Mini’s plant in Oxford, the roof is first painted in Pearly Aqua paint, with San Marino Blue applied to the front portion of the roof and Jet Black to the rear.

The Mini Cooper SE in Europe can now be had with a customized carrier system with a roof tent. Designed for those who have a knack for outdoor camping, the tent can be mounted on the roof of the Mini Cooper SE, on the roof rails with the assistance of a railing rack available in the list of optional accessories.

After mounting it on the roof, the whole housing of the roof tent is opened up by releasing its safety catches, which results in lifting up of the structure of the tent – a job performed by gas springs. The entire tent then welcomes one with two sleeping berths as well as windows in them, the latter of which can be opened up as and when needed and has additional mosquito nets in front of them. The structure also comes with a foldable aluminium ladder with eight rungs.

And while the current MINI Cooper SE is available as a hardtop only, MINI has confirmed that the next-generation model is scheduled for its reveal in 2025 with electric drive.

“The success story of the MINI Convertible will be continued,” the brand’s surprise announcement on May 12 read. The development of a successor of the open-top four-seater is a “done deal,” it added. Bernd Körber, Head of the MINI brand, remarks that the Convertible has a loyal fan base, and this convinces the company of the future success of the Convertible concept.

Even in cold weather climates like Germany, almost one in five MINIs sold was a convertible (2020 sales). Further, MINI has announced it will be a purely electric brand by 2030. Including the convertible variant in its electric portfolio is a way to keep the fun element of the brand preserved. 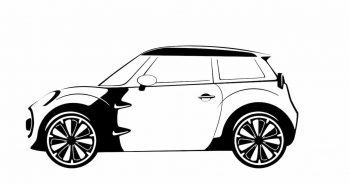 The Mini Minor will have compact dimensions and will sport a 35 kWh battery pack with a range of 275 km and 135 hp on tap. 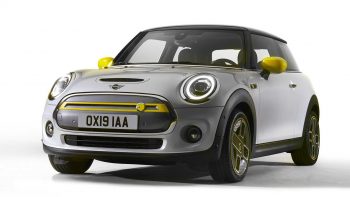 A new report says that BMW Group plans to launch the MINI Cooper SE or simply the MINI Electric car in India later this year.

BMW Group currently has three EVs in its portfolio – BMW i3, BMW iX3 and MINI Electric. It hasn’t launched any of them in India till now, but it is very eager to.