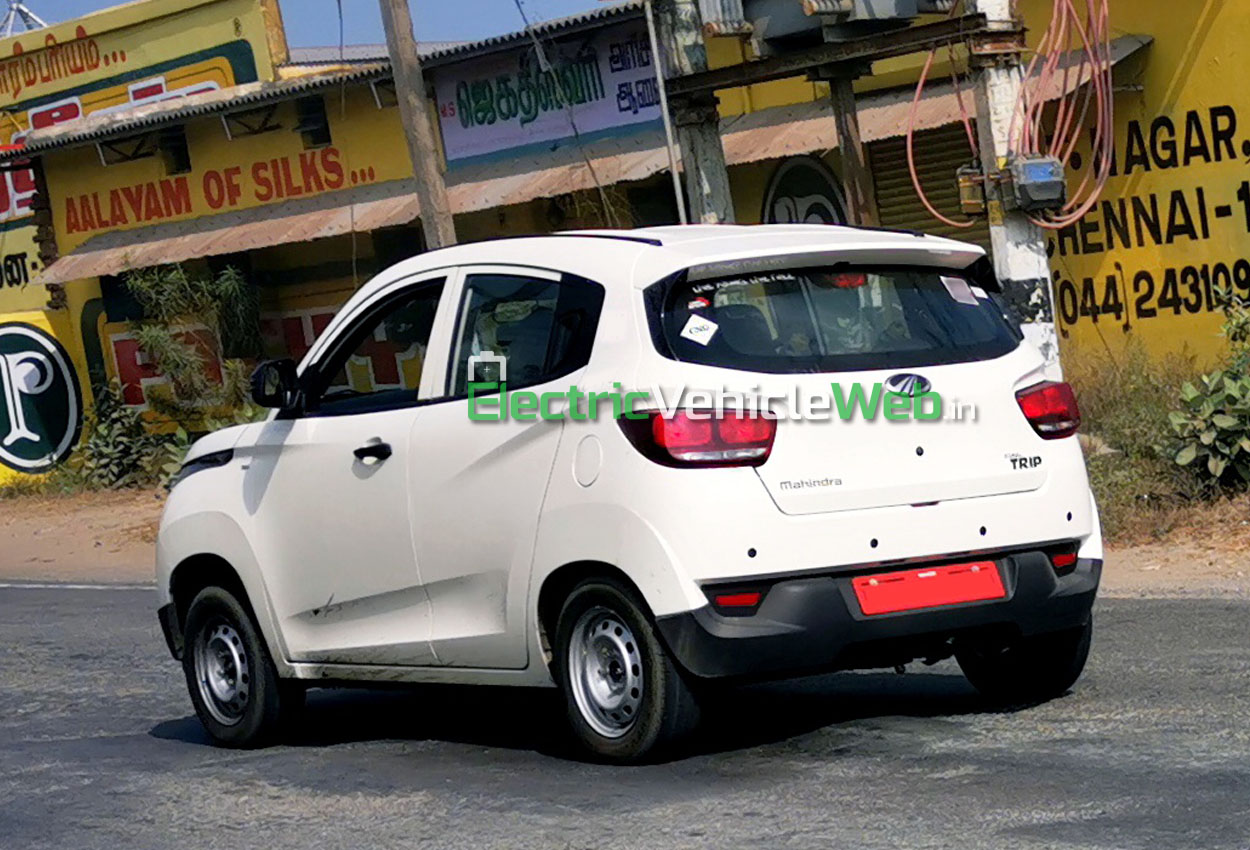 When it was launched in January 2016, the KUV100 created a new category of micro-SUV but the script didn’t go as Mahindra planned. However it did get the competitors working, and Maruti Suzuki launched the Ignis the following year and Tata Motors will present the HBX in the second half of 2020.

The BS6 version of the KUV100 will have specifications similar to the BS4 range with identical power and torque outputs. Upon its launch, the KUV100 will be the only car in the country offering four powertrain options – petrol, diesel, CNG and electric.

The current engine options of the KUV100 include 1.2-litre petrol and diesel units, making 82 hp/115 Nm and 77 hp/190 Nm respectively. Both the engines are equipped with a five-speed manual transmission.

The eKUV100 is powered by a 40 kW and offers a range of 147 km in a single charge and is being targeted at the commercial segment to significantly bring down the cost of ownership. The battery of the eKUV100 can be charged to 80 per cent with a DC fast charger, which should make it appealing to the fleet operators.

Talking more about the eKUV100, Mahesh Babu, CEO of Mahindra Electric, believes that that the vehicle would also appeal to city dwellers shopping for a car to complete short distances. The price tag of Rs 8.25 lakh makes it the most affordable electric car in the Indian market and in the proximity of an automatic hatchback car. At this price point, M&M believes that it is commercially breakeven for an operator compared to an ICE vehicle.

From the electric quadricycle Atom to the long-range electric SUV eXUV300, Mahindra is sparking a product offensive with a complete range of cars lined up until mid-2021.