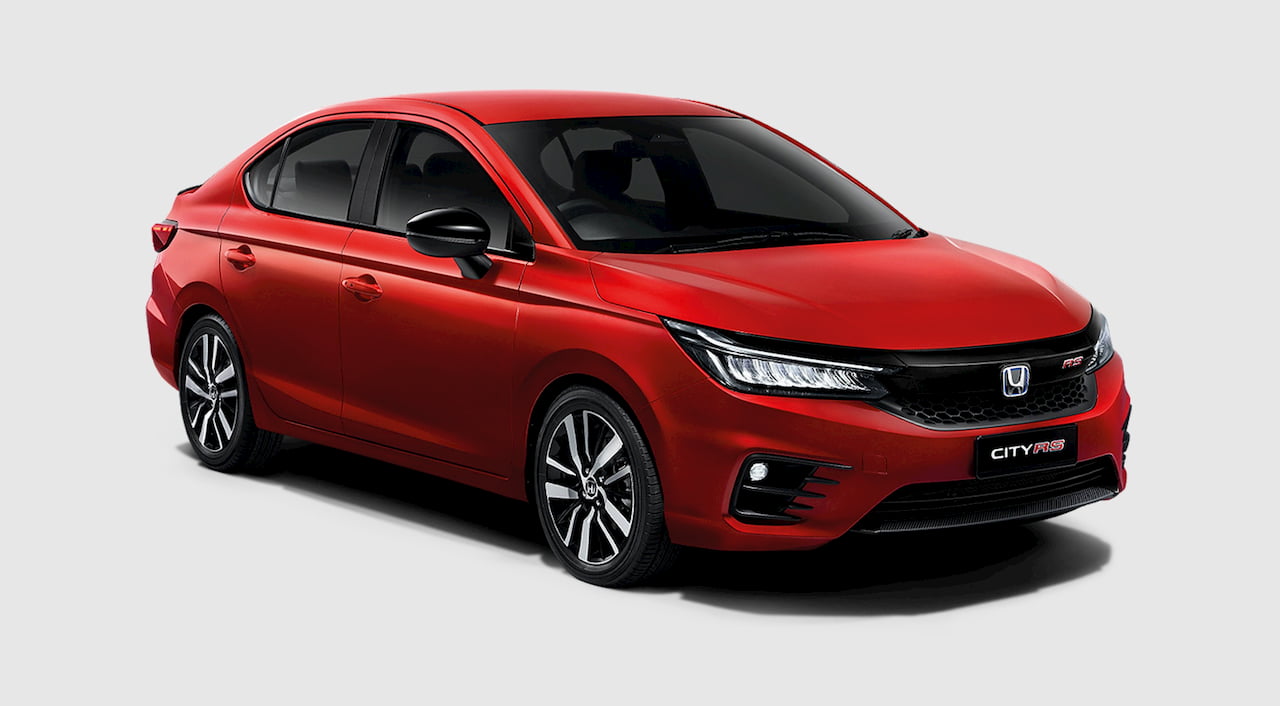 In October 2017, Takahiro Hachigo, President & CEO of Honda Motor, had confirmed that a locally manufactured Honda hybrid electric car is on the cards in India and suggested 2021 will be the launch year saying that it takes at least 3-4 years to introduce new technologies.

In July this year, Gaku Nakanishi, CEO, Honda (India), told livemint.com that the company will start manufacturing and launch the new Honda hybrid electric car next year. Despite the challenges in the market created by the COVID-19 pandemic, that plan is unchanged. He added that the company has spent 3-4 years working on the launch of this model and that there’s no plan to postpone the project. Nakanishi did not confirm if the new City was the first recipient of the hybrid tech, but we have an indirect confirmation now.

The all-new hybrid sedan has a 1.5-litre i-VTEC petrol engine and two electric motors assisting it. Of the two electric, one is a propulsion motor and one is a generator. Using energy stored in a Lithium-ion battery pack, the propulsion motor can drive the wheels for short distances. While the old hybrid sedan featured a 7-speed dual-clutch automatic transmission, the all-new model has an e-CVT.

A compromise in the Hybrid variant is the reduction of the boot space by a whopping 110 litres to 409 litres. It is safe to assume that the additional battery of the car, for providing electric propulsion, is placed in the boot. Instead of a spare wheel, the Hybrid variant comes with a ‘temporary repair kit’, which should include a tyre sealer and a tyre inflator.

Unlike any Honda City so far, including the 2020 Honda City, the 2021 City Hybrid features an electric parking brake. To operate, the driver needs to lift a button on the floor console. Also exclusive to the Hybrid variant are solid disc brakes at the rear. The ICE variant settles for a traditional hand brake lever and drum brakes at the rear. The exterior design of the Hybrid variant is the same, and the only differences are an ‘e:HEV’ badge on the trunk lid to distinguish it and the Honda logos at the front and rear getting a blue tint on them.

The 2021 Honda City Hybrid will go on sale in Malaysia in January 2021. We expect the Indian launch to take place during the festive season of the same year.

Honda’s new 2-motor (e:HEV) full-hybrid system (a smaller version of Honda’s i-MMD tech) debuted on the all-new Jazz last year. Honda has said that models that use the e:HEV will be driven mostly with the electric motor, bringing them close to electric vehicles. The dual-motor i-MMD (Intelligent Multi-Mode Drive) hybrid system replaces the older Intelligent Dual Clutch Drive (i-DCD). In place of a conventional transmission, the drive is transferred to the front wheels through a single fixed-gear ratio and a lock-up clutch. It offers a smoother transfer of the torque and a linear acceleration feel, and is more refined than an eCVT setup.

An Economictimes.indiatimes.com report in late-2018 said that a hybrid solution for the new Honda City was “defined” and that the company was also developing an electric vehicle for the mass-market B segment early this decade. The Maruti Ciaz is the only member in the C2 segment to offer an electrically-assisted powertrain (with the mild hybrid SHVS). If Honda Cars India integrates the e:HEV to the new City with prices on par with diesel variants, it could potentially disrupt the segment with its fuel efficiency and performance.

Prominent automakers such as Tata Motors and Hyundai are skipping HEVs or PHEVs, moving directly to introducing BEVs. Market leader Maruti Suzuki has confirmed the launch of an HEV and so has Toyota Kirloskar Motor that will launch locally manufactured HEVs in 2022. By mid-2022, cars with varying levels of electrification are to come out in the INR 8-15 lakh price category, one for regulatory compliance and the other to address the demand for the ‘long-distance’ customer who uses the car heavily and diesel fuel isn’t an option.

At the Auto Shanghai 2021 this month, a further developed version of the Honda SUV e:concept will premiere, reports AutoHome. 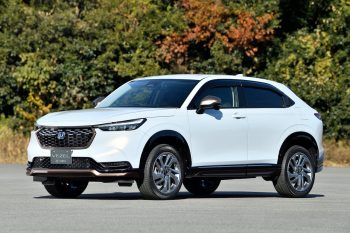 A new report says that the much-awaited 2021 Honda HRV (2021 Honda Vezel) will be launched in India this year. Know more about the plan here. 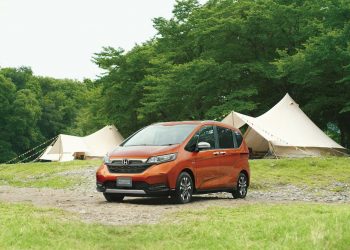