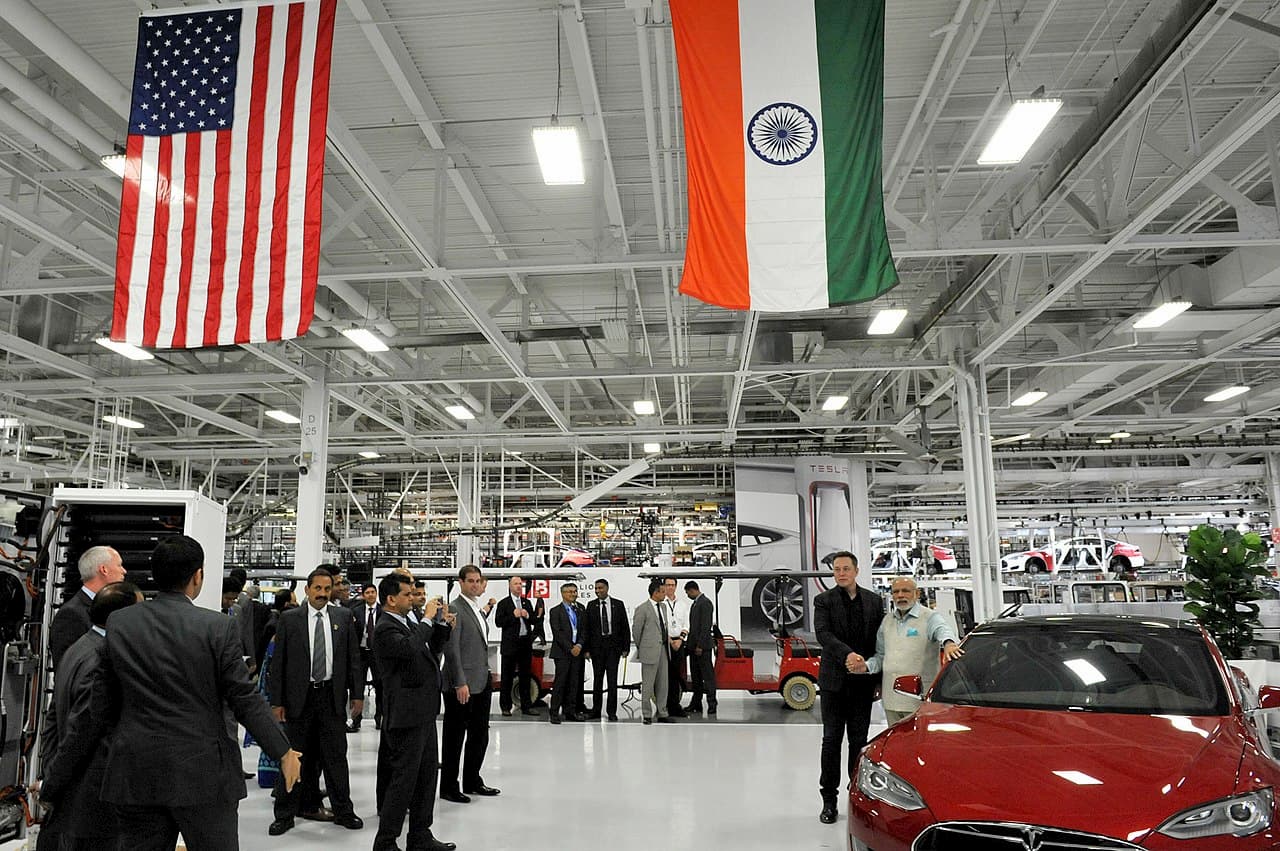 India’s electric car story has just begun, and the next 24 months will see plenty of affordable electric cars (there are sub-10 lakhs Tata electric cars and Mahindra electric cars planned) as well as premium electric cars from established luxury car makers. Here are 16 premium Electric Cars in India expected in India by the end of 2022:

Ideally, this Audi electric car would have been the first premium electric car in India, as it was planned for a launch towards end 2019/early 2020. However, Audi India seems to have prioritized upgrading its existing lineup to BS6 norms and encountered hurdles in meeting new government regulation. The Audi e-tron’s Indian launch is expected only towards the first half of 2021 now, though Indian boss Balbir Singh Dhillon says an announcement will be made any time towards the exact date.

Porsche India’s officials have indicated during previous media interactions that the India launch of the Porsche Taycan will happen towards end 2020, however owing to the pandemic, we could see the timeline get pushed to 2021. With 0-100 km/h in just 2.6 seconds, the Taycan will be one of the quickest cars to be sold in India.

The announcement from Elon Musk of launching Tesla in India in 2021 brings with it a ton of excitement, especially towards their most affordable offering the Model 3. Indians who are in the market for the BMW 3 Series or Mercedes C Class will soon have the option to take the all electric route as the Model 3 will compete in this price category. It is reported that Tesla is considering instituting an R&D centre in India.

The VW ID.4 was teased in India (during the Auto Expo 2020) even before its reveal, of course it was in its concept form then, known as the VW ID.Crozz. Sources of VW India Pvt. Ltd. have said the ID.4 electric SUV is under consideration for India. Initially at least, the Pune-headquartered company will import small volumes of the RWD ID.4 through the CBU route.

Volvo Car India Managing Director, Charles Frump, recently revealed that the XC40 Recharge will be launched in H2 2021. The company’s assembly plant at Hosakote, on the outskirts of Bengaluru, is likely to assemble the Volvo electric car, which will ensure a competitive price. The XC40 Recharge features AWD and a fast-charging option.

BMW India’s President, Vikram Pawah, said the company would love to bring its electric vehicles to India, but is evaluating how charging infrastructure is growing in the country. When it decides its electric onslaught, the BMW iX (which is to be revealed on November 11) is bound to make it to our shores given its SUV bodystyle, and multiple range variants from 400 km to 600 km. Thus, this BMW electric car will be ideally suited for urban cities like Delhi and Mumbai, where some suburbs are over 40 km from the city center, and over the weekends, can be used for roadtrips to nearby places like Himachal Pradesh or Nashik respectively without range anxiety.

Skoda Auto India’s head, Zac Hollis, confirmed via Twitter that the company was assessing the Skoda Enyaq for the Indian market. A mechanical cousin of the VW ID.4, the Enyaq will be available in 2WD and AWD variants abroad, and its the 2WD that has the furthest range of 510 km, which could see the Skoda electric car easily zip through Delhi to Jaipur and back on a single charge!

Martin Schwenk, MD and CEO of Mercedes Benz India, commented last month that the company would push for Mercedes electric cars in India, and with enough volume, could also assemble them in its plant at Chakan, situated on the outskirts of the Pune. We think the Mercedes EQA or Mercedes EQB could be likely contenders; both are expected to be revealed in 2021, and could come to India as early as 2022, priced well below the EQC and accessible to large section of luxury car buyers.

When Ford India launched the Mustang as its halo car in the country, in 2016, all 100 units were lapped up. The company is reportedly planning for something similar by bringing the Ford Mustang Mach-E to India as an imported electric performance SUV.

The Road Rover electric (codename) is the first Range Rover with a fully electric powertrain. It will be the first Land Rover electric car in India, and we expect to see the company launch it in India within 12 months of its UK market rollout in 2021.

Hyundai introduced the concept of long range electric cars in India with the Kona, and the Ioniq sub-brand could be a great way to have existing Indian electric car owners upgrade to a more premium electric car. The Ioniq 5 is the first of three electric cars under the Ioniq brand and is expected in 2021 internationally, and possibly by 2022 in India.

Due for an unveil in April in South Korea, the Kia Imagine (Kia CV) electric car which is based on the new E-GMP platform, will have India in its sights come 2022. Kia India’s head of sales and marketing, Manohar Bhat, has mentioned that the company is ready to manufacture Kia electric cars at its Andhra Pradesh plant, but is waiting for infrastructure surrounding electric vehicles to improve. The Kia Imagine could also be an excellent design and tech showcase as it breaks new ground for the company in both respects and could be the one of the top Electric cars in India.

Rajeev Chaba, President and MD of MG Motor India, said that the company wants to double its investment in EVs in medium- to long-term to be the leader in the EV space. We will start seeing signs of this with the facelifted MG ZS electric car which is expected to have a range of 500 km, bettering the current ZS’s 340 km ARAI claimed range.

In media interactions, Audi India’s head, Balbir Singh Dhillon, has always reiterated that the company is significantly investing in launching Electric Cars in India, and that it will experiment with new models in India thanks to the rule that allows importation of up to 2,500 units without homologation. The Audi Q4 e-tron which will be unveiled in Germany in 2021 (deliveries for global customers starting around July 2021) is sure to be one such offering, and is likely to be the second Audi electric car in India in the calendar year 2022.

In media interactions, BMW Group India’s head, Vikram Pawah, stated that he would love to launch EVs (BMW electric car and Mini electric car models) in India. Accordingly, reports state that the Mini Cooper SE (Mini electric) will launch in India in 2021, by which time the charging infrastructure in the company would have improved. “We will bring these cars to India when we are sure that a customer can drive, lets say, from Delhi to Jaipur interrupted”, Pawah said in an interview. 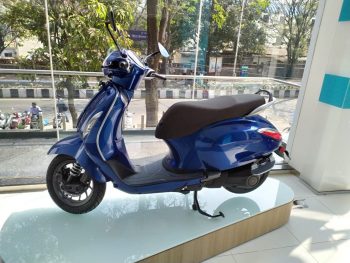