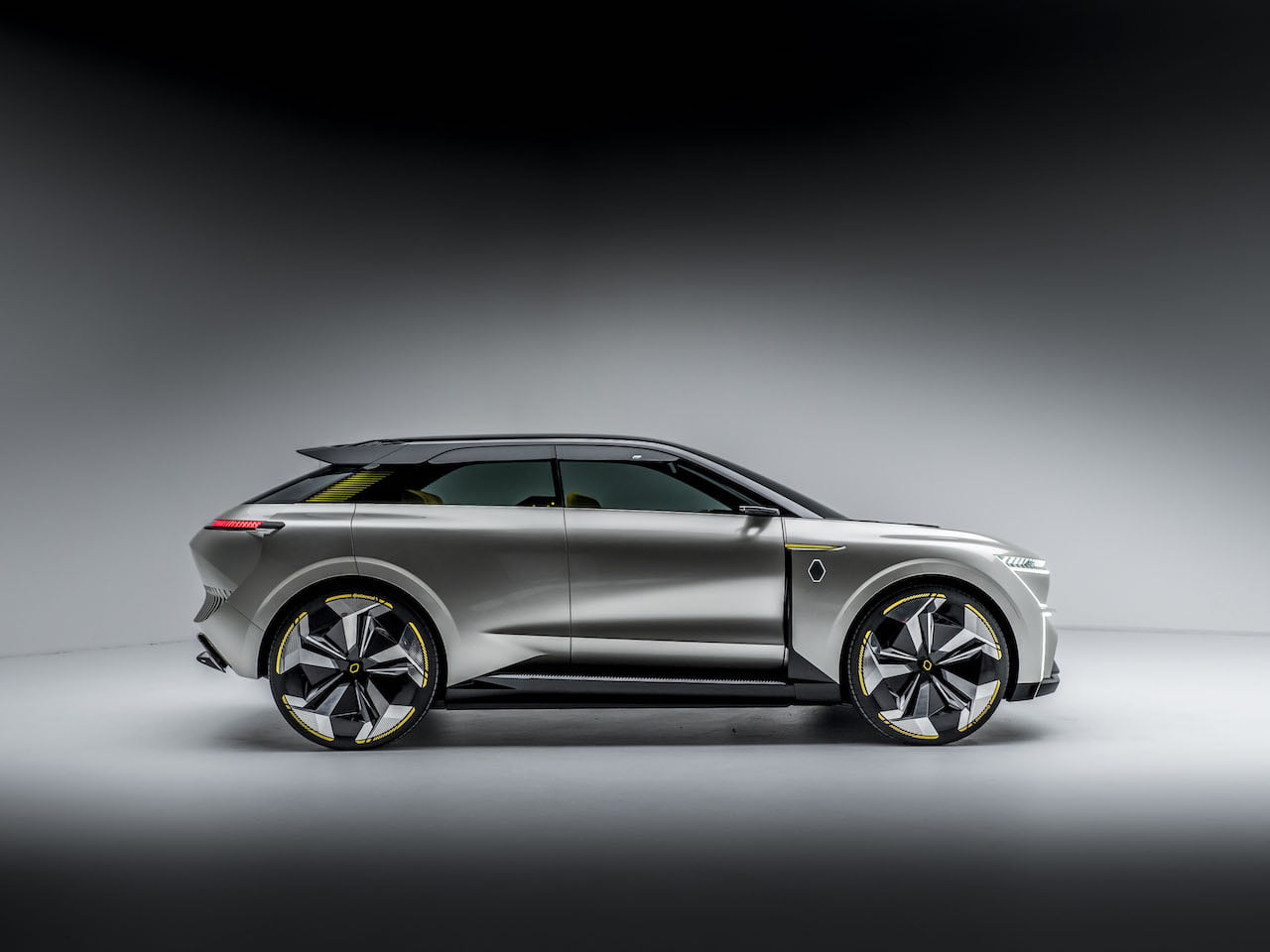 Previously, we covered electric SUVs launching in India by late 2021, and those included EVs at price points up to the INR 99.3 lakhs Mercedes EQC.

In this article, we take a look at the budget friendly, mass market electric SUVs currently under development, and expected in India by December 2022. The link in the first paragraph of each vehicle leads to a detailed story on the model.

Citroen’s second product for India is a sub-4 meter SUV, codenamed CC21. As spyshots show, road testing of prototypes have commenced in the country, and reports say an electric variant of the CC21 will join the lineup after the launch of its combustion engine variant, in 2021. Underpinned by the CMP (Common Modular Platform) designed for developing markets including the like of South America (where the CC21 will be sold), the Citroen electric car is expected with a high degree of localization, hence containing its price in the Rs 10 lakh mark.

The low-cost Hyundai electric car in India is reportedly based on the Hyundai AX, a micro-SUV like the rumoured Tata HBX EV. The EV will be preceded by petrol variants, which was spied in South Korea this month. The ICE version should be in the market late next year or by early 2022.

First spy shots suggest a squarish body, a high ground clearance and an upright stance for the incoming Hyundai micro-SUV. Design features include pillar-mounted rear door handles, funky-six-spoke alloy wheels, split headlamps and a large grille with a mesh pattern. The pure electric variant of the Hyundai AX would have only minor design changes to keep the costs low. The real world range of the pure electric variant could be about 200 km.

Developed under the company’s India-specific ‘Smart EV’ project, the Hyundai AX electric car will reportedly have a localisation level of 90% meaning almost all the critical parts, including the batteries, would come from Indian suppliers. Hyundai’s business strategy in recent years have stayed clear of price wars with Maruti Suzuki and positioning products at a premium. Still, a sub-INR 10 lakh (ex-showroom) starting price is a given.

Hyundai may unveil its EV at the 2022 Auto Expo in a conceptual form and the launch of the Hyundai electric car may occur as early as around the festive season that year.

While the COVID-19 pandemic might have pushed the launch of the Renault Kiger compact SUV and subsequent products from the French brand, EVW understands there are no cancellations on launches. Renault India’s EV, which goes by the codename Renault XBA EV (XBA was the codename of Renault’s small car project which materialized to the Kwid), is expected to come by end of 2022, and it is reasonable to expect a clear design and colour highlights typical of an electric car while retaining the basic design formula. The platform is expected to be the CMF-A modified for an EV powertrain and meeting future safety regulations.

The Kwid gets 4 electric versions in China, one of them the Renault City K-ZE. A lot of development for this electric vehicle came from the company’s Indian R&D center. A 26.8 kWh Li-Ion battery and a 33 kW electric motor gives the Chinese-spec model a range of 271 km (NEDC rated) and a top speed of 105 km/h.

The Tata Hornbill based electric vehicle (Tata HBX EV – codename) will borrow its exterior and interior from the production car that is set to launch in the first half of next year with a petrol engine. It is part of the brand’s strategy to introduce four electric cars in the next 2 years which include 2 SUVs. Media reports say Tata Motors is gunning for an aggressive sub-10 lakh price point for the Hornbill EV that would get it to compete with the Maruti Wagon R EV and the Mahindra eKUV100.

While details of its powertrain remain a mystery for now, it is fair to expect a derivative of the Nexon EV’s 30.2 kWh pack (and the Ziptron electrical platform) which has an ARAI certified range of 312 km. Tata Motors’ top boss Shailesh Chandra has hinted on a multi-range variant strategy for upcoming Tata electric cars and hence one can expect a low-priced version that has sufficient range for city use.

As reported earlier, bookings for the Mahindra eKUV100, or eKUV, are expected to start in December and a launch could take place by end of January. At an expected price of INR 8.25 lakhs (ex-Showroom, Delhi including FAME-II subsidy), the MESMA 48 powered eKUV is claimed to deliver 147 km of range (as stated during the 2020 Auto Expo, however we think this number could have improved since then). The eKUV targets the fleet operators though the company believes there would be takers for it in the personal car segment too.

M&M will also launch the Mahindra eXUV300 towards the end of 2021 on its high voltage MESMA 350 (Mahindra Electric Scalable and Modular Architecture with 350-volt powertrain) platform positioned above the eKUV targeting the Tata Nexon EV and personal car owners. It doesn’t feature in this list as the starting price is expected at around Rs 12 lakh.

Maruti’s first electric car launches in 2021, and would be based on the shell of the Indian Wagon R, but the styling of the Maruti electric car will feature crossover/SUV elements. Maruti designers do have experience in this conversion, having done up the Ertiga to look like a crossover in the XL6 and the Celerio that hatched into the Celerio X. Reports suggest the Maruti XL5 (name – TBA) could be retailed via the NEXA dealer chain with a range of 130-180 km and DC fast charging capability.

Maruti Suzuki was originally targeting a late 2020 launch for the Wagon R electric. Reports suggest that early 2021 was the then-planned timeline, but now, due to the sharp decline in the usage of taxis and fleet vehicles because of the COVID-19 outbreak, the Maruti electric car could be delayed again by a few months. Initially the Wagon R electric would not be available to personal car buyers.

While MG already has an electric SUV in the MG ZS EV, the brand has said that a “cost efficient” sub-10 lakhs EV is the next logical move. Given MG has understood Indian tastes and positioned itself as the SUV expert (Hector, ZS EV and the recently launched Gloster says about this strategy), we think the brand will ensure the sub-10 lakh EV will have a SUV/crossover look. It could borrow its platform and the core technology from parent company SAIC, which is compulsively developing new energy vehicles for group brands (Baojun, Roewe, MG and LDV). The two-door Baojun E200 is not planned for the Indian market however.