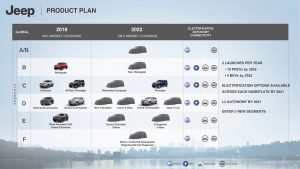 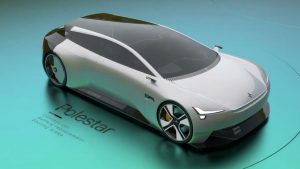 Update: Expected features of the Polestar 3 and Polestar 4 added to the story, along with markets where they are expected to be sold. 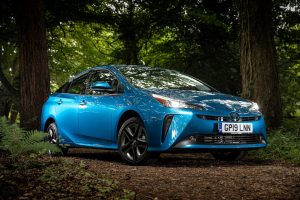 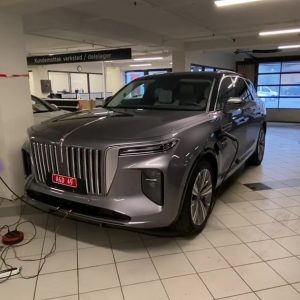 The Hongqi E-HS9 had started reaching Norway earlier this year, and Oslo-based dealership Motor Forum Skøyen has had one unit on display since at least February. 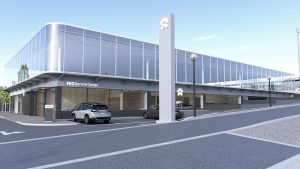 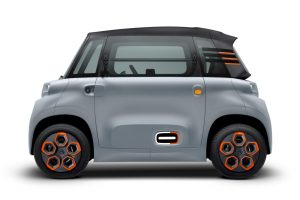 Update – Citroen has introduced a commercial version of the Ami. Called the Ami Cargo, it is for business uses in the urban areas. 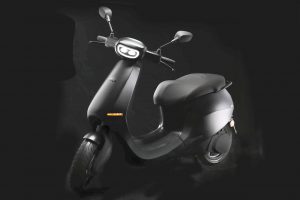 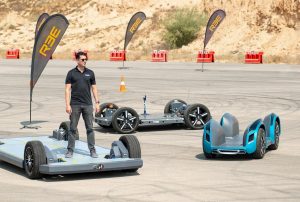 In an interview with Yahoo Finance, REE Co-founder & CEO Daniel Barel has confirmed that the company is not considering entering the passenger cars segment with its EV platforms. 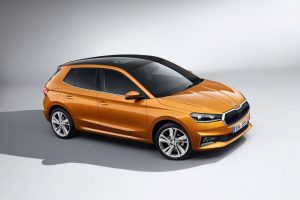 The 2021 Skoda Fabia will not see any electrification, at least initially. It will be offered with EVO 1L and 1.5L MPI and TSI engines with MT and DSG boxes. 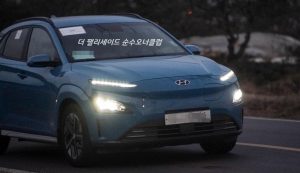